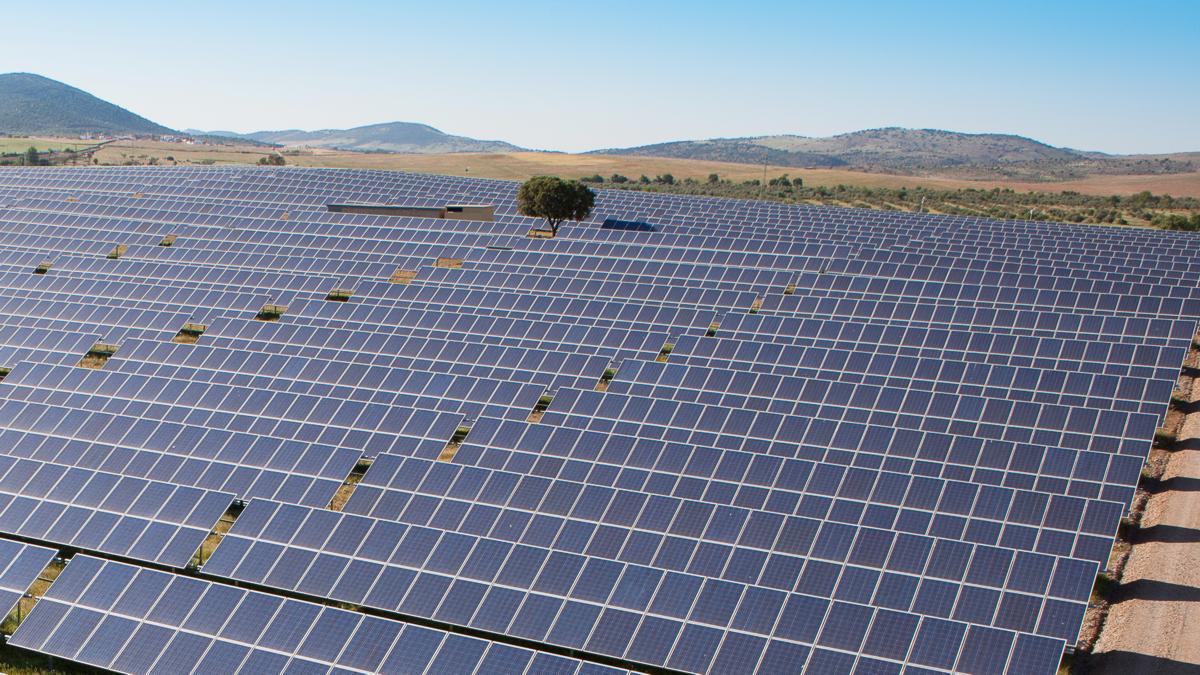 ALTEN Africa has achieved financial closure of what will be the biggest photovoltaic solar power plant in Namibia and Sub-Saharan Africa (apart from South Africa), with installed capacity of 45.5 MWp for an output of 37 MWac, an investment forecast of US$70mn and a useful life of over 25 years. The plant was put out for tender by NamPower, the country's state-owned electricity company, which also holds a 19% stake. The power produced by the new plant will meet 3% of the country's energy needs.

Located in the area around Mariental, installed capacity will be 45.5 MWp for an output of 37 MWac and the plant will be one of the most efficient in the world, due to the zone's very high radiation levels.

With an estimated annual production of 112 GWh, the plant will occupy 100 Has and meet the energy needs equivalent to a population of 70,000 (over 3% of Namibia's population).

Financing has been closed with South Africa's Standard Bank and the subsidiary of Agence Française de Développement, Proparco for a sum north of US$50M. The electricity company NamPower and the local investors First Place, Mangrove and Talyeni are taking part in the project withALTEN Africa.

Financing has been closed with the South African Standard Bank and the subsidiary of Agence Française de Développement, Proparco, for a sum over US$50mn.

ALTEN Africa has a majority stake (51%) in the investment vehicle (ALTEN Hardap), in which NamPower also has a stake (19%), together with local investors First Place, Mangrove and Talyeni (30%) led by 8 Namibian women. They are professionals and businesswomen, aged between 35 and 55, who have seen in this project an opportunity to acquire know-how and to invest in cutting-edge technologies that will drive forward their country's economic growth.

ALTEN Africa, a wholly-owned affiliate of ALTEN Energías Renovables, which focuses its activity on emerging countries in Sub-Saharan Africa and Latin America, closed a deal at the beginning of the year with Inspired Evolution, whose fund Evolution II will initially co-invest USD36 million in ALTEN Africa to drive the development of this independent power producer (IPP) in Sub-Saharan Africa.

The new power production plant will use PV solar technology and occupy a land area of 100 Has. It is located in the Hardap region, in the Mariental municipality, 230 km south of the capital, Windhoek. The plant will have around 140,000 crystalline silicon panels mounted on solar trackers andbe one of the most productive in the world because of the location's extremely high radiation levels.

Once it starts commercial operations, scheduled for September 2018, around 112GWh of clean electricity will be uploaded onto Namibia's national grid, enough to meet the annual electricity needs of over 70,000 Namibians. The plant will also avoid the emission into the atmosphere of 33,000 metric tonnes of CO2 equivalent, during every year of its useful life.

Namibia has one of the best electricity infrastructures in Africa and a high level of electrification, but it is also very dependent on imported energy. The new infrastructure will make the country's energy mix more balanced and reduce its energy dependency on other countries in the region by nearly 5%.

The Executive President of ALTEN Energías Renovables, Juan Laso, commented on the completion of financing for this plant in Namibia, occurring shortly after beginning construction on ALTEN America's 350 MWp plant in Mexico: "this achievement builds on the solid commitment being made by ALTEN Energías Renovables to Sub-Saharan Africa. We expect to have excellent results over the next few years, thanks to the support of Inspired Evolution, which gives ALTEN Africa a specialist partner with a team that has experience in the regional market and a track record of close to 1 GW, in clean energy infrastructure investments".

Luis Castellanos, CEO of ALTEN Africa, pointed out that this great work by the entire ALTEN Africa team "shows, once again, our high level of competitiveness, which is the reward for the experience and passion that we bring to the job. We will be proud to work with NamPower and our local partners on this challenge and we are sure that, in a question of months, it will demonstrate the enormous potential of PV technology to meet the area's energy needs".