Domino's® to Celebrate the Opening of 15,000th Store 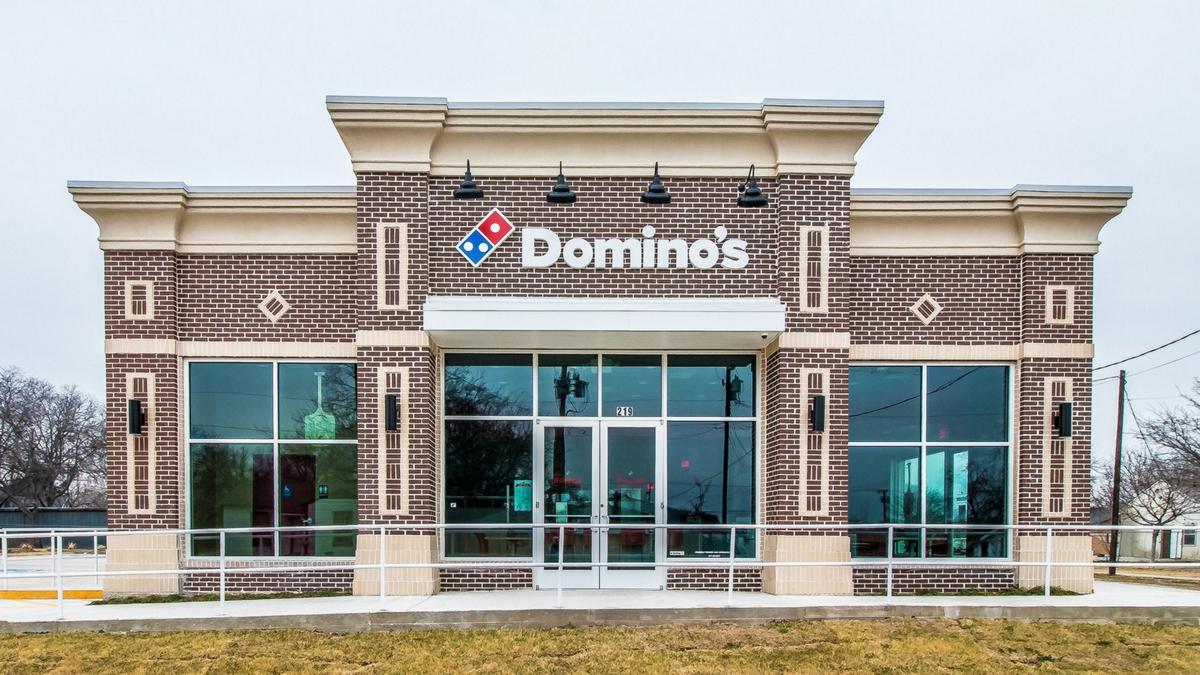 Domino’s is celebrating the commemorative opening of its 15,000th store in the world in Lewisville, Texas on March 7.

Domino's Pizza (NYSE: DPZ), the largest pizza company in the world based on global retail sales, will open its 15,000th store in the coming weeks and is commemorating the achievement this week in Lewisville, Texas.

"This is a huge milestone for Domino's, as we've been opening roughly three stores a day around the world for the past few years," said Patrick Doyle, Domino's president and CEO. "We've opened more than 4,000 stores across the globe in the past four years, and we couldn't be more thrilled to commemorate our 15,000th store in the world, right here in Texas."

The commemorative 15,000th store, located at 219 E. Church St., will host a ribbon-cutting ceremony with Doyle, President of Domino's International Richard Allison and Lewisville Domino's franchise owner Robert Gavitt on Wednesday, March 7 at 1 p.m. Gavitt will also present a $15,000 donation to the Children's Advocacy Center for Denton County, in honor of the 15,000th store.

"Having the Lewisville community be a part of this milestone store means a great deal to me, as does being able to give back," said Gavitt. "The Domino's team and I are honored to support a great local organization that helps children who have been abused, as well as their families."

Gavitt owns 21 stores throughout the Greater Dallas and Austin areas. He began working at Domino's as a delivery driver in 1982 and worked his way up to become a franchisee in 2002. He is not alone – more than 90 percent of Domino's U.S. franchise owners began their career as part-time Domino's employees.

In 2017, Domino's had global retail sales of over $12.2 billion, with more than $5.9 billion in the U.S. and more than $6.3 billion internationally. Domino's operates in more than 85 markets around the world.