Electrix Illumination has announced the release of MagneConnect 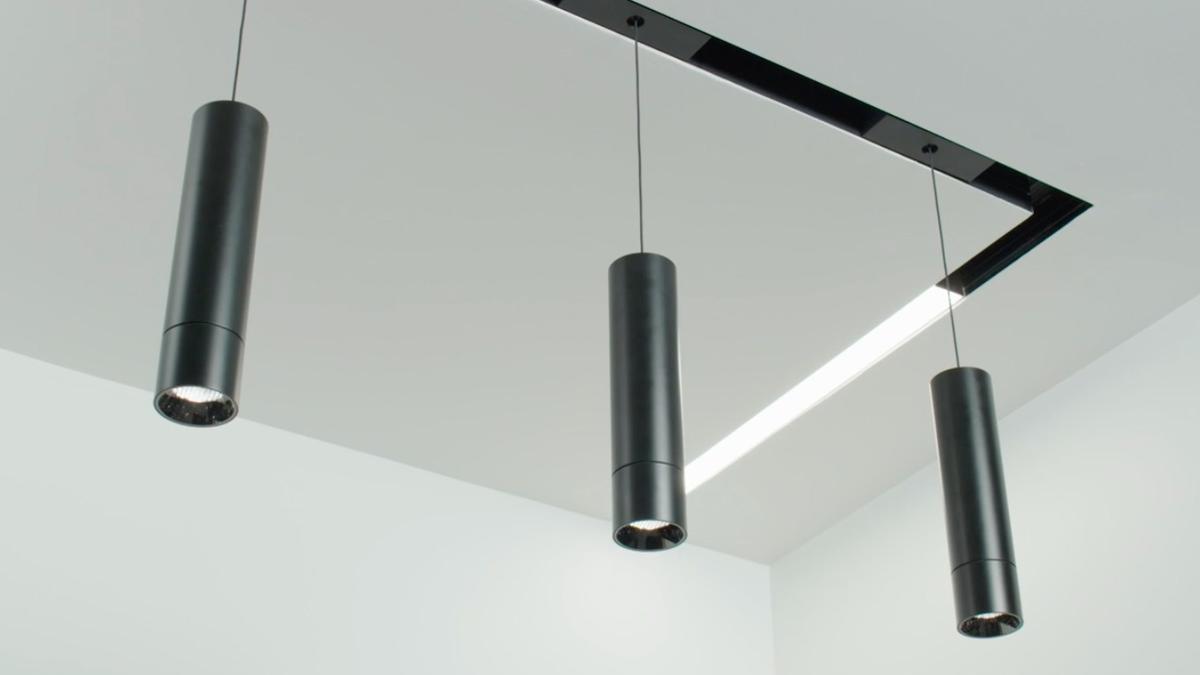 This shows the magnetic slot system with both pendant and linear lighting.

Electrix Illumination has announced the release of MagneConnect, a magnetic slot system for new build, commercial, retail and residential applications. With its versatile customization options, this product promises to not only give lighting designers, interior designers and architects the ability to bring their lighting strategies to reality, but also to give end users the ability to personalize to meet their individual needs. Designed specifically for the U.S. market and its distinct building applications, MagneConnect features a revolutionary integral driver with patent-pending accessibility.

"We understand the limitations that lighting designers face when a project goes from the idea phase to implementation," says Mark Lahner, president and general manager of Electrix. "That's why we designed MagneConnect for seamless implementation, allowing designers to light a space without compromise, exactly as they intended."

The system supports a variety of MagneConnect lighting fixtures, and accessories – like security cameras, speakers and USB charging ports. The magnetic track allows for their easy addition, removal, or adjustment to quickly and dynamically change a space as the vision comes to life. The MagneConnect also has a patent pending seismic clip that prevents liability due to vibration or other incidents.

MagneConnect will debut at LEDucation, the largest LED-only tradeshow and educational forum in the U.S. The show will take place at the New York Hilton Midtown in New York City on March 13 and 14, with demos and presentations at the Electrix booth 819/821 in the Grand Ballroom.