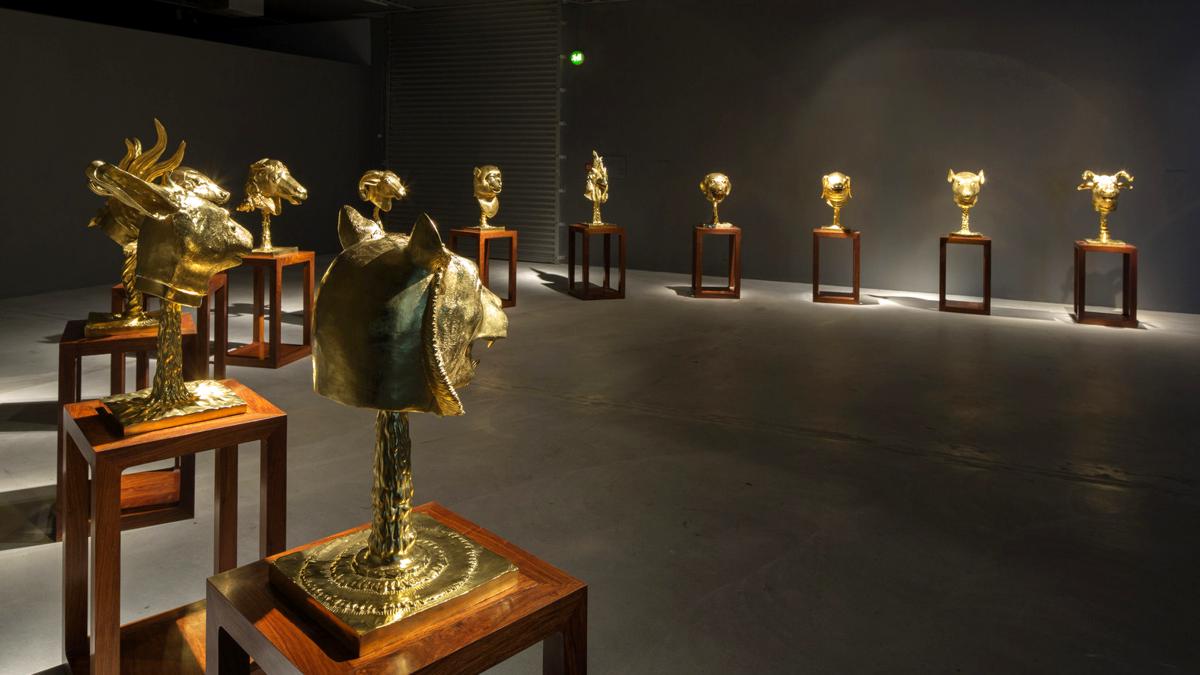 Moving into its 21st year, Heather James Fine Art is expanding their national and global reach – and their reputation for offering significant 19th-century, modern and contemporary art – with a series of major solo exhibitions including work by Louise Bourgeois, Ed Ruscha and Andy Warhol, among others.

Last year, Heather James Fine Art celebrated its 20th anniversary with special exhibitions of Alexander Calder and leading Latin American artists as well as the opening of their new private gallery in New York City. Additionally, as part of its mission, Heather James Fine Art is dedicated to bringing great art to museums nationally and internationally through loans and acquisitions:

eather James will loan Chinese artist Ai Weiwei's Circle of Animals / Zodiac Heads: Gold to the Farnsworth Art Museum in Rockland, Maine, on view from March 24 – December 30, 2018. Ai Weiwei's sculpture installation re-envisions the ornate fountain clock featuring 12 animal symbols from the traditional Chinese zodiac, which was originally located in the Yuanming Yuan (Old Summer Palace), an imperial retreat outside of Beijing. In Circle of Animals / Zodiac Heads he engages issues of looting, repatriation, and cultural heritage while expanding upon ongoing themes in his work of the "fake" and "copy" in relation to the original. This will be the first presentation of the internationally-known artist's works in Maine, and the first New England showing of this gilded series.