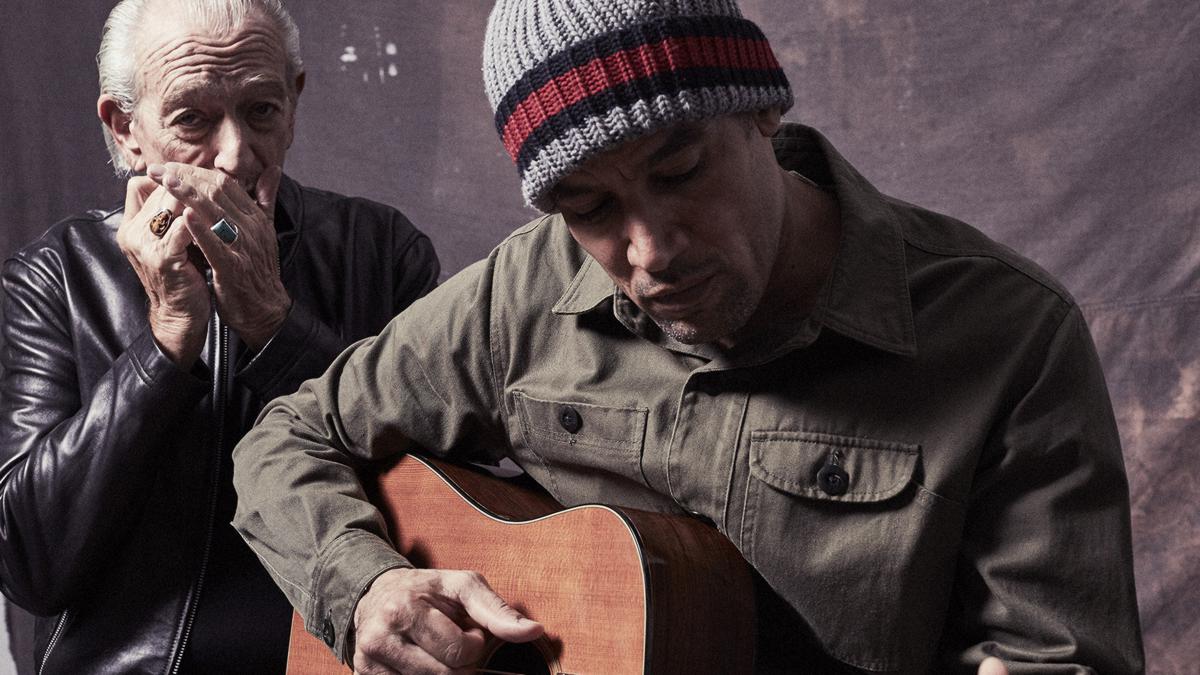 Maryhill Winery is located in Goldendale, Washington at the edge of the Columbia River Gorge National Scenic Area just 90 minutes east of Portland. A true destination winery, Maryhill has welcomed internationally acclaimed musicians to its 4,000-seat amphitheater every summer for the past decade. One of the west's best outdoor concert venues, Maryhill Winery offers an expansive outdoor lawn, panoramic views of the area's breathtaking landscape, excellent food and wine, and great views from every seat. Concert-goers are encouraged to arrive early to experience the tasting room and beautiful vine-covered terrace.

Chris Isaak – For more than 30 years, Isaak has awed audiences with his versatile voice and mesmerizing lyrics. The Grammy-nominated singer-songwriter is returning to Maryhill Winery on Saturday, June 16, to perform popular hits from the past and present. In his latest album, First Comes the Night, Isaak blends elements of country, rock, rockabilly and top-notch guitar playing with beautiful lyrics. The album was recorded in Nashville and reflects the talented pool of singers, songwriters and producers who collaborated on the project.

Michael Franti – Michael Franti is making his debut performance at Maryhill Winery this summer on Sunday, June 17. Michael Franti is a world-renowned musician, filmmaker and humanitarian who is recognized as a pioneering force in the music industry. Franti believes in using music as a vehicle for positive change and is revered for his energetic live shows, political activism, worldwide philanthropy efforts and authentic connection to his global fan base known as the SOULROCKER FAM.

Ben Harper & Charlie Musselwhite – Both Grammy-Award winning artists, Ben Harper and Charlie Musselwhite will make a stop at Maryhill Winery on Saturday, August 25, during an international tour for their new album, No Mercy in This Land. Due out March 30, No Mercy in This Land is the first of new music from the pair since the 2013 release of their collaborative album Get Up!, which debuted at No. 1 on Billboard's Blues Albums Chart and won a Grammy Award in 2014 for "Best Blues Album." A musical expression of the kinship between the two, the album recounts both Ben and Charlie's personal stories and adds to the sonic history of American struggle and survival.

The winery's amphitheater is just one opportunity to experience live music in this idyllic setting in the eastern Columbia River Gorge. Maryhill offers live music on its outdoor terrace every summer weekend beginning Memorial Day through September. For more information about Maryhill Winery, its Summer Concert Series, Terrace Music lineup and its award-winning wines, or to sign up for the winery's e-newsletter, visit maryhillwinery.com. Become a fan of Maryhill on Facebook at facebook.com/maryhillwinery, and follow the winery @maryhillwinery on Twitter, YouTube, and Instagram. To reach the winery by phone, call 877-627-9445.