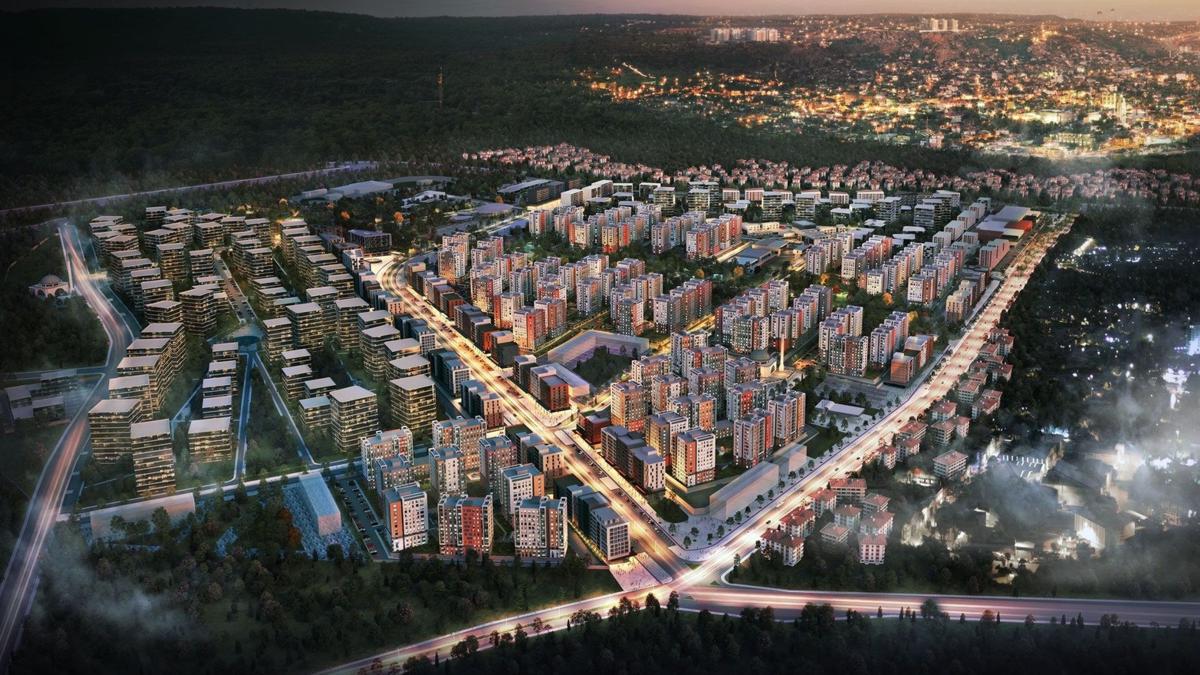 Sur Yapı increases the value of Kepez region in Antalya with its new project, the biggest urban transformation project of Turkey. The project received nearly 60,000 pre-demands from hundreds of people from all over the world. All 1,400 houses put up for sale before the launch has been sold and thanks to this high demand another 1,105 houses from the second phase are put up for sale.

Sur Yapı's project, built on 1 million 300 thousand square meters is receiving a high demand from domestic and foreign markets. Thousands of foreign investors from 430 different cities in 155 countries and nearly 60,000 people including Russians and Iranians have made preliminary demands for Sur Yapı's Antalya Project.

The first 1,400 houses to be delivered in 2019 were sold in less than two months, before the launch of the project.

The second phase of the project is on sale

Due to high demand, Sur Yapı is launching the second phase of the project. The phase is called Turkuaz and has been designed with a lake concept, symbolizing the life and civilization who have started by the water. Turkuaz phase consists of 1105 independent apartments with a secure site concept. Sur Yapı's payment plan for this new phase is; 35% down payment, 10% interim payments in one year and the remaining amount to be paid in 36 months with no interest.

The theme of the project is "water, where the civilization has started". There are swimming pools for both children and adults and lagoons situated as such so that they are visible from every apartment. The project also includes recreational areas, small squares and walking paths, all designed with a modern landscaping approach.

The project offers a wide range of social areas for both children and adults such as playgrounds, large lemon gardens, and recreational areas under pergolas. There are also various sports area in the project such as multi-purposed football and basketball fields, running track and outdoor fitness equipment.

A new Antalya in Antalya

Sur Yapı is building a new Antalya in Antalya. Approximately 19 thousand independent sections will be included in the project where its investment value reaches 8 billion TL. In the project, there are cultural sites, giant city parks, schools, libraries, health facilities, sports facilities, hotels, shopping center and a new shopping street.

Approximately 10 million tourists come to the city every year and about 15,000 foreign people live in Antalya. The city offers an attractive investment opportunity for foreigners with its fast paced growth, city life, nature, sea and sun.