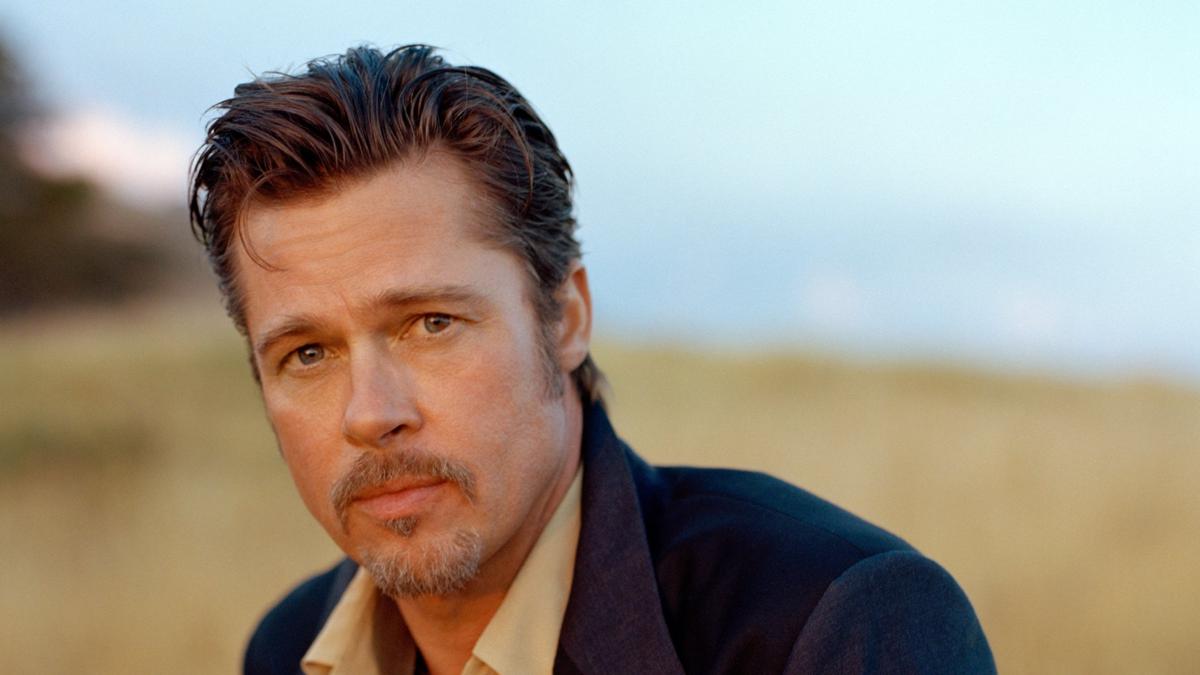 Breitling is pleased to announce the gifted actors who are the members of the first Breitling squads. This imaginative idea involves creating three-person groups (the squads) whose members are all recognized masters in their respective professions. Rooted in the dynamic values of Breitling – action, purpose, and pioneering spirit – this concept focuses on the bond created between people brought together by a shared endeavor and commongoal, and will be presented in Breitling’s advertising campaigns.

“At Breitling, we believe in the power of a team, the strength of a group, and the mutual identification of a common target, which ultimately leads to success,” says Georges Kern, the CEO of Breitling. He adds, “We aim for authenticity, credibility, and honesty for our brand and our products, as well as in our interactions with our clients. The same applies for each of the squads. We are going to launch several of them, from sports to the arts, covering different areas of activity linked to our thematic worlds: air, sea, and land.Our squad members – world-famous or not – will be absolute masters in their respective fields. I am very much looking forward to seeing them soon, going on individual or shared challenges in one of the Breitling environments.”

It Is Our Pleasure to Announce Today the Breitling Cinema Squads, with an Absolutely Stellar Cast

Breitling shares a great deal of DNA with moviemakers. First of all, like a good film, our watches tell stories that connect people to something larger than themselves. A great script can take its audience to any place on earth, or even beyond. And Breitling watches are made to perform brilliantly on land, in the air, or on and below the water’s surface. There is another clear parallel: movies are the stuff of dreams, showing us that anything is possible. In our modest way, we know that a Breitling watch is also aspirational – a dream worth achieving. Breitling watches have had remarkable roles on the wrists of some of our most beloved actors, including Sean Connery as James Bond in Thunderball in 1965. Today, we are taking our relationship with the cinematic world to a new level as we introduce the four outstanding actors who are the members of the Breitling Cinema Squads: Brad Pitt, Charlize Theron, Adam Driver, and Daniel Wu. They will be appearing soon in different squad combinations and settings as part of Breitling’s new campaigns. With an all-star cast, the Breitling Cinema Squads bring the excitement and drama of the big screen to a dynamic, creative new partnership with Breitling.

Brad Pitt, one of the world’s best and most versatile actors, is also a successful film producer with his company Plan B Entertainment. In the past few years, Pitt has won an Academy Award as a producer of 12 Years a Slave, a film directed by Steve McQueen, and led a five-man tank crew in David Ayer’s World War Two epic Fury. He also played a supporting role in The Big Short and the lead in War Machine – a provocative satirical comedy from David Michôd for Netflix –, both of which he also produced with Plan B Entertainment. In 2016, Pitt starred opposite Marion Cotillard in Robert Zemeckis’ Allied. His next role is in James Gray’s Ad Astra, and he is also set to star in Quentin Tarantino’s Once Upon a Time in Hollywood alongside Leonardo DiCaprio.

Charlize Theron is an Academy Award–winning actress who has built a remarkable film career by taking on a wide variety of roles. She has created an impressive body of work that includes her Oscar and Golden Globe Award–winning portrayal of serial killer Aileen Wuornos in Monster. She also received Academy Award and Golden Globe Award nominations for her performance in North Country, and a Golden Globe Award nomination for Young Adult. Theron also has an impressive track record as a movie and television producer. She is the founder of the Charlize Theron Africa Outreach Project, a charitable organization dedicated to fighting the HIV crisis in sub-Saharan Africa.

Adam Driver most recently starred in Star Wars: The Last Jedi and Logan Lucky. He made his feature-film debut in J. Edgar, and, in the years since, has established himself as one of America’s most versatile actors with performances in Silence, Frances Ha, Midnight Special, Inside Llewyn Davis, Lincoln, and Paterson, among others. His next roles are in Noah Baumbach’s new feature and Spike Lee’s Black Klansman. He has also garnered rave reviews on stage and, in 2019, will appear in the first Broadway revival of Burn This, directed by Michael Mayer. Driver is a Juilliard School graduate and a former US Marine.

Daniel Wu is an American-born, Hong Kong–based actor, director, and producer who, since his film debut in 1998, has been featured in over 60 films. Since 2015, he has starred as Sunny in the popular AMC martial-arts drama series Into the Badlands, which he also produces. After graduating from the University of Oregon, Daniel traveled to Hong Kong in 1997, where he was cast in his first movie. He has won numerous acting awards, and his directorial debut, The Heavenly Kings, earned him the Best New Director award at the Hong Kong Film Awards and the Chinese Film Media Awards.