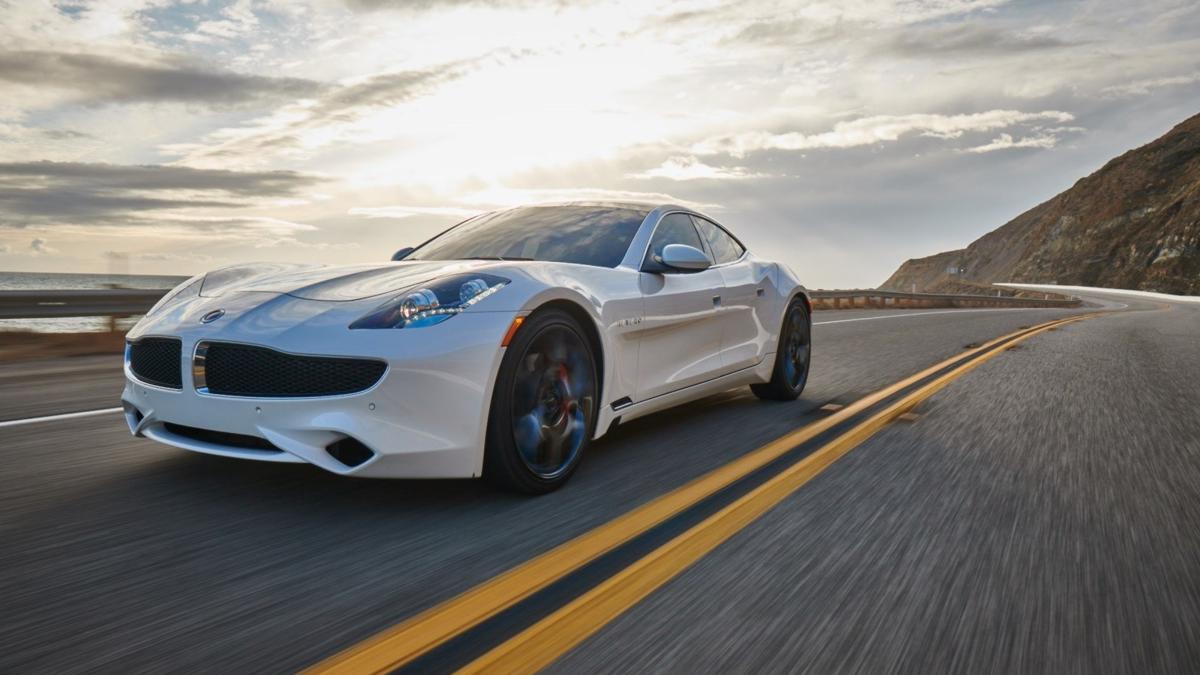 Karma Automotive announced today that it is releasing its second network television commercial during CBS' pre-coverage of the 2018 Masters Golf Tournament®. Titled "Born in California," the spot features the Revero being driven in several quintessential Southern California locations.

"CBS coverage of the Masters kicks off Spring for many parts of the nation, giving way to warm weather cruising that our customers clearly enjoy," said Jim Taylor, Karma Chief Revenue Officer. "The Masters is one of the largest media platforms of the year, especially for our customer audience. This is the right broadcast for us to tell our exciting story and continue the launch of the Revero and Karma brand."

Karma sought to highlight the essence of its home in California, where car culture, technology, design and imagination all come together. The commercial which was shot in Malibu and Hollywood emphasizes the Revero's unique head-turning design, craftsmanship and luxury electric driving experience.