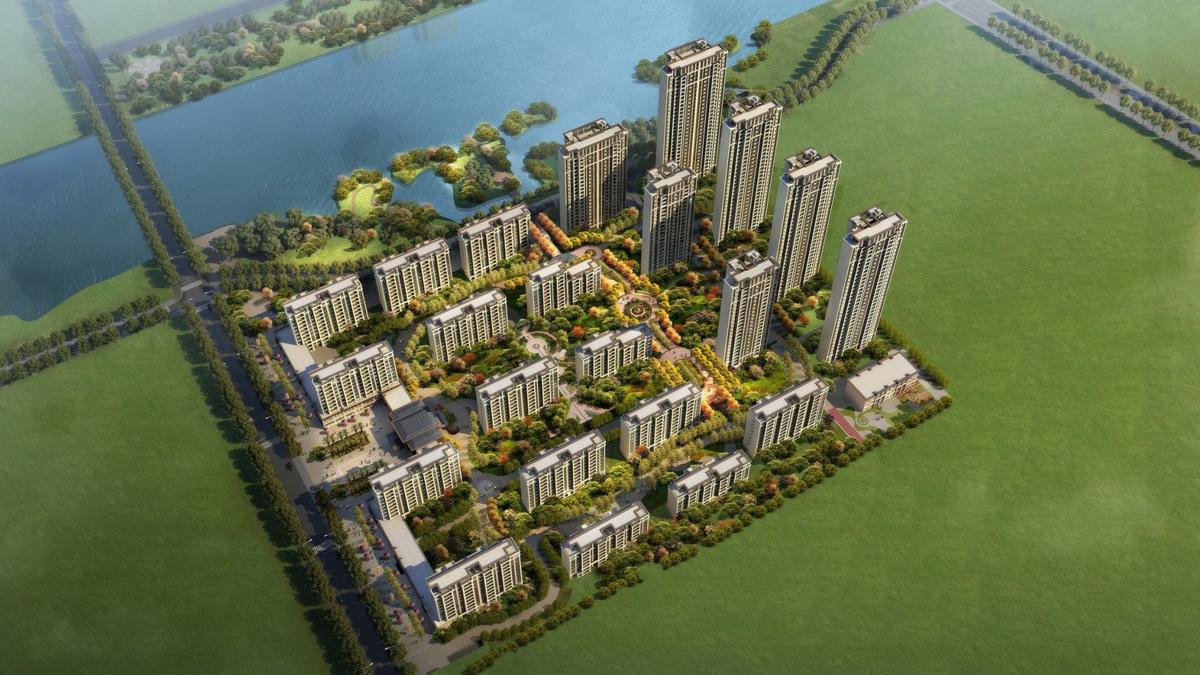 Century Bridge announced today that together with co-investor, Deutsche Finance Group, it has invested $11.1 million in a real estate development for a middle-income, residential project in Xuzhou, China. The investment will be made through a joint venture with Zhongliang Real Estate Group.

Commenting on the investment Century Bridge CEO, Tom Delatour, noted, "The investment demonstrates the increasing value of our established strategy and the ability of our China-based team to source, structure and execute on attractive opportunities for joint venture residential developments in Tier II and III Chinese cities. Located in an established and growing district of Xuzhou, which has experienced increasing levels of affordability over the last five years, we believe the units will draw residential buyers, particularly in the context of what is a 5-year historic low of inventory across all products types throughout the city."

Deutsche Finance Group Chief Investment Officer, Dr. Sven Neubauer, added "Given that the Chinese real estate market is being driven by high demand for housing from a rapidly growing middle class and robust growth in the Chinese economy, we viewed investing alongside Century Bridge as an attractive opportunity that would allow us to benefit from their experience, the strength of their local China-based team as well as their established presence in the China residential market."

Xuzhou – Located halfway between Beijing and Shanghai along the Beijing-Shanghai high-speed train line, a major Tier II city in northern Jiangsu province in China's prosperous coast line region, Xuzhou is well positioned as a gateway city of the recent One Belt One Road initiative and has connection to most major Chinese provinces and cities through its highway, railroad, air and tunnel infrastructure.

Established district with growing infrastructure – The project is located in Xuzhou's Tongshan District, which the district government is actively developing with a focus on improving infrastructure and amenities. The site is across the river from the Tongshan district government office. A subway line is under construction that will start operation in 2020, bringing two subway stops within walking distance to the site.

Amenities and transportation – Nearby local amenities include a new shopping mall developed by Wanda and direct access to a scenic riverfront park along the north border, making the location attractive for attracting residential buyers to the area. Schools and hospitals are within walking distance and will be connected to the site by a major road, Beijing Avenue, and the subway line. There will also be a subway stop directly in front of the shopping mall

Personal Income Growth – Average per capita disposable income grew at an annual rate of 7.0% from 2012 to 2016. During the same period, housing prices have increased at a slower rate of 4.1% resulting in improved housing affordability.

Joint Venture Partner – The project is being developed by a joint venture of Century Bridge and Zhongliang Real Estate Group.

Century Bridge is a private equity firm with offices in Beijing, China and Dallas, Texas. The firm is focused exclusively on investment in the middle-income, residential real estate sector in China's growing Tier 2 and 3 cities.