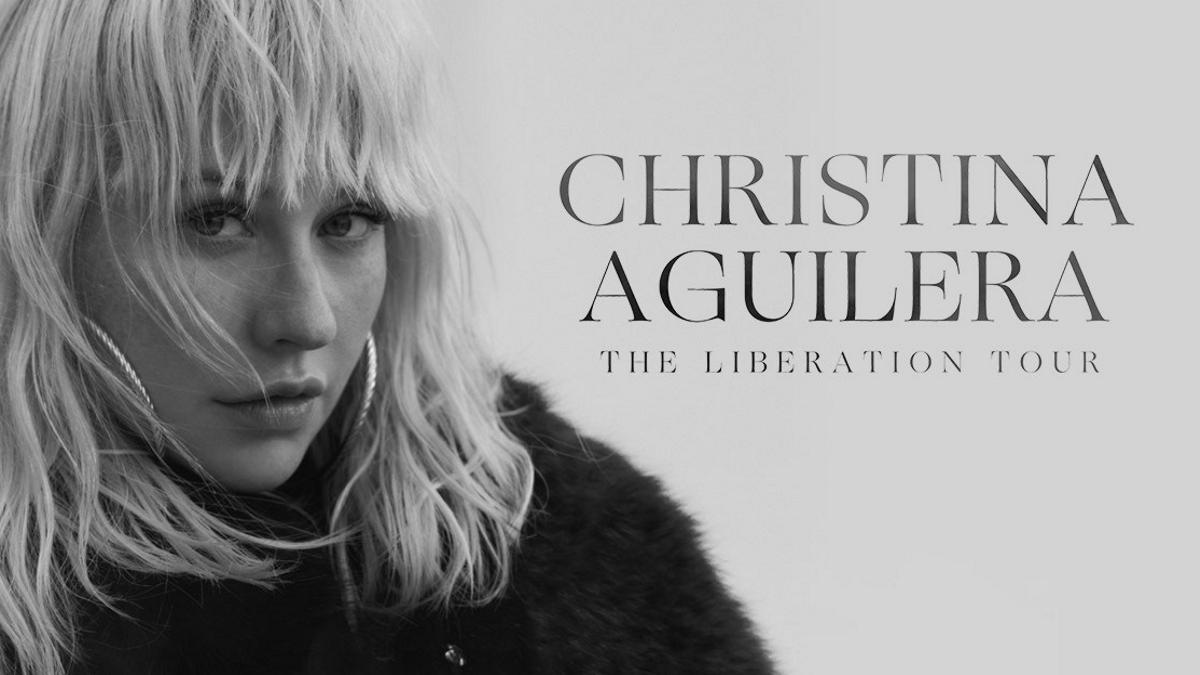 Grammy Award Winner Christina Aguilera announced the tour of North America this fall. This tour will take place for the first time after 2008 and 22 cities will be visited.

American Express Card Members can purchase tickets between May 14 and May 17. Ticket sales to the public will begin on TicketMaster.com on May 18th.

Christina released her new song "Accelerate feat. Ty Dolla $ ign and 2 Chainz" earlier this month. This is the first song on the Liberation album. Christina will perform "Fall in Line" with Demi Lavato at the Billboard Music Awards on May 20th.