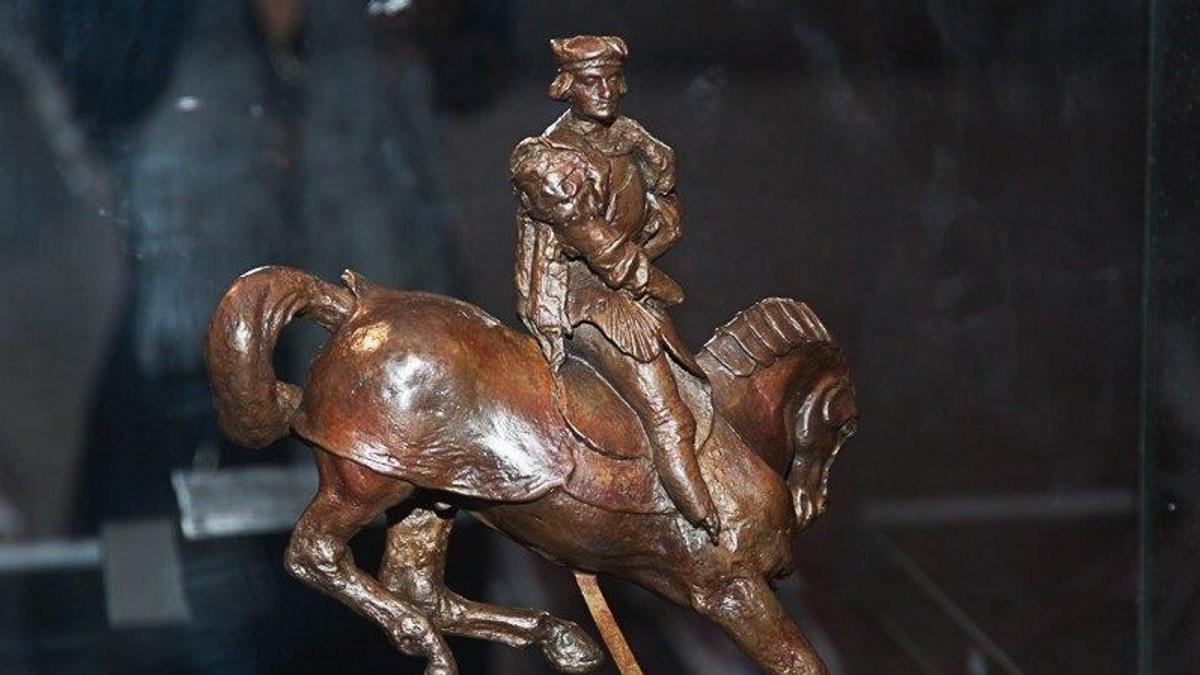 'Horse and Rider', one of the most important works of Leonardo Da Vinci, was found in a private collection.

Based in Las Vegas, Art Encounter has been announced as the sole authority for the sale of Leonardo's only known sculpture.

The sale will also include a latex mold made from wax sculpture in 1985. Also, the reproduction rights of the statue will belong to the person who owns the sculpture. In 2013, the original bronze sculpture was valued at $ 33 million. At the moment, the value is estimated to be about $ 55 million.