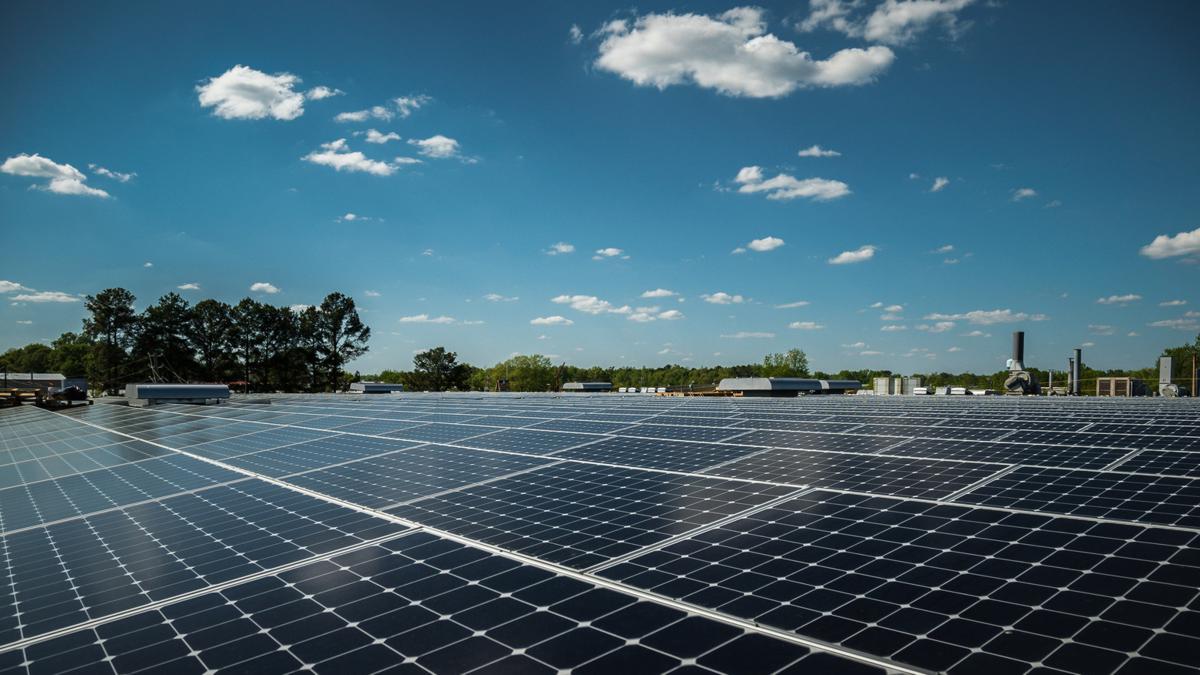 Stanley Black & Decker announced that long-term environmental sustainable targets were approved by CDP, the United Nations Global Compact, World Resources Institute (WRI) and the World Wide Fund for Nature (WWF). Scientifically based environmental targets also clearly show the roadmap to be followed for the reduction of the greenhouse effect.

390 companies across the sector have accepted science-based targets. More than 100 companies' projects are approved. Stanley Black & Decker pursues these goals with the aim of supporting the Paris Treaty and the most important goal is to reduce the greenhouse effect and climate change effects.