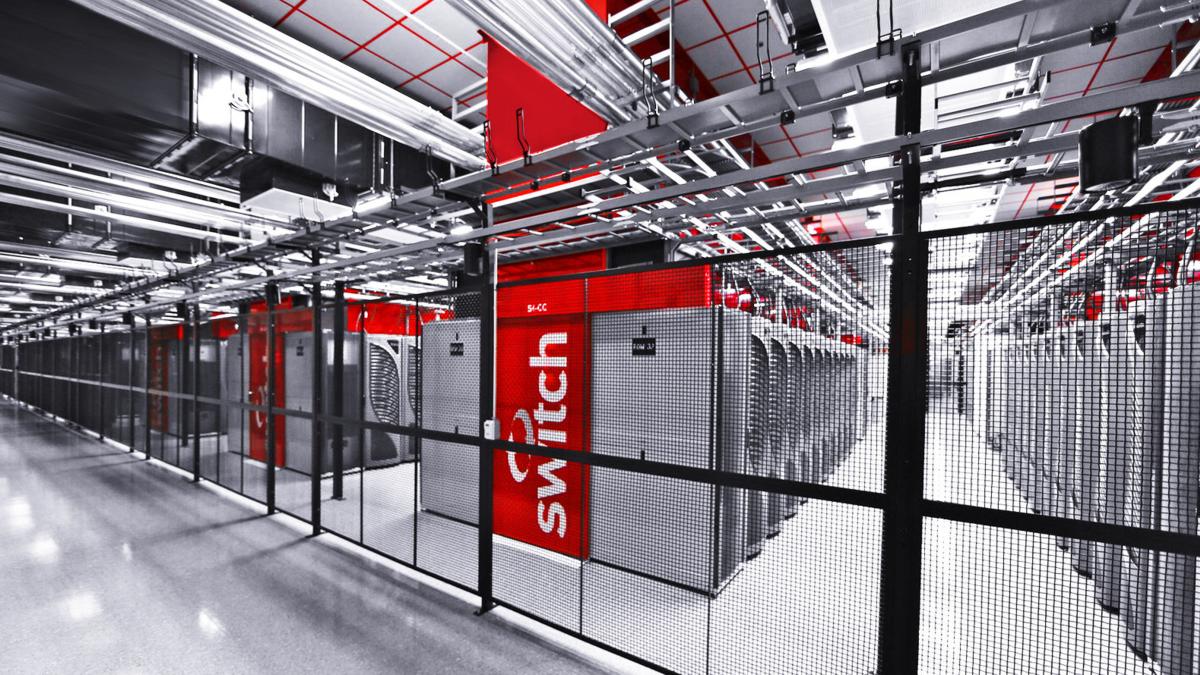 Switch (NYSE: SWCH), the technology infrastructure corporation that is powering the future of the connected world®, today announced that an international streaming media corporation has signed a 15 MW colocation deal. The streaming corporation plans to use Switch's North American PRIME data centers as a worldwide distribution hub for its services. The company plans to go live at Switch's facilities in Nevada in July of this year.

"We are really excited to have another international technology powerhouse join the Switch ecosystem," said Chris Donnelly, chief connectivity officer for Switch. "We look forward not only to fulfilling this company's ultra high-density data center needs but also its global connectivity demands through Switch CONNECT®, the world's only hyperscale telecom auditing and purchasing cooperative."

In addition to this streaming company, Switch added a new high security government client at its Core Campus in Las Vegas. At The Pyramid Campus in Grand Rapids, MI, Switch added a large electric utility company and a global consumer goods manufacturer, which filled the remaining available cabinets in the second sector of the Switch PYRAMID.