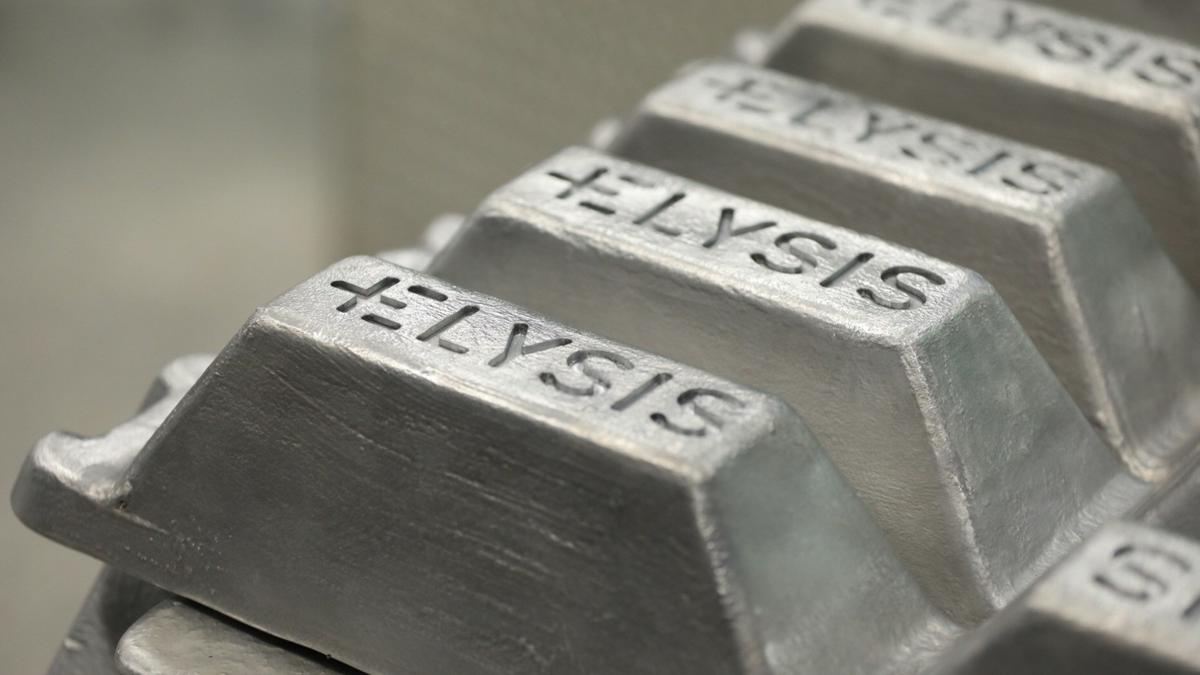 With this revolutionary process change, the production of greenhouse gases in aluminum production will come to an end.

Rio Tinto and Alcoa introduced a new partnership initiative, Elysis. With this initiative, it is planned to start the sales process with this new technology starting from 2024.

Alcoa, Rio Tinto, Apple, the Canadian Government and the Quebec Government are cooperating to invest $ 188 million (CAD) for this project.

The governments of Canada and Quebec each supported $ 60 million (CAD) of the Elysis project.

Apple supported the process of establishing a partnership between Rio Tinto and Alcoa with $ 13 million (CAD). In addition, Apple decided to provide technical support to the JV partners.

Rio Tinto and Alcoa will invest $ 55 million (CAD) in the project over the next three years. This investment will cover the protection of patent rights and the patents of the project.