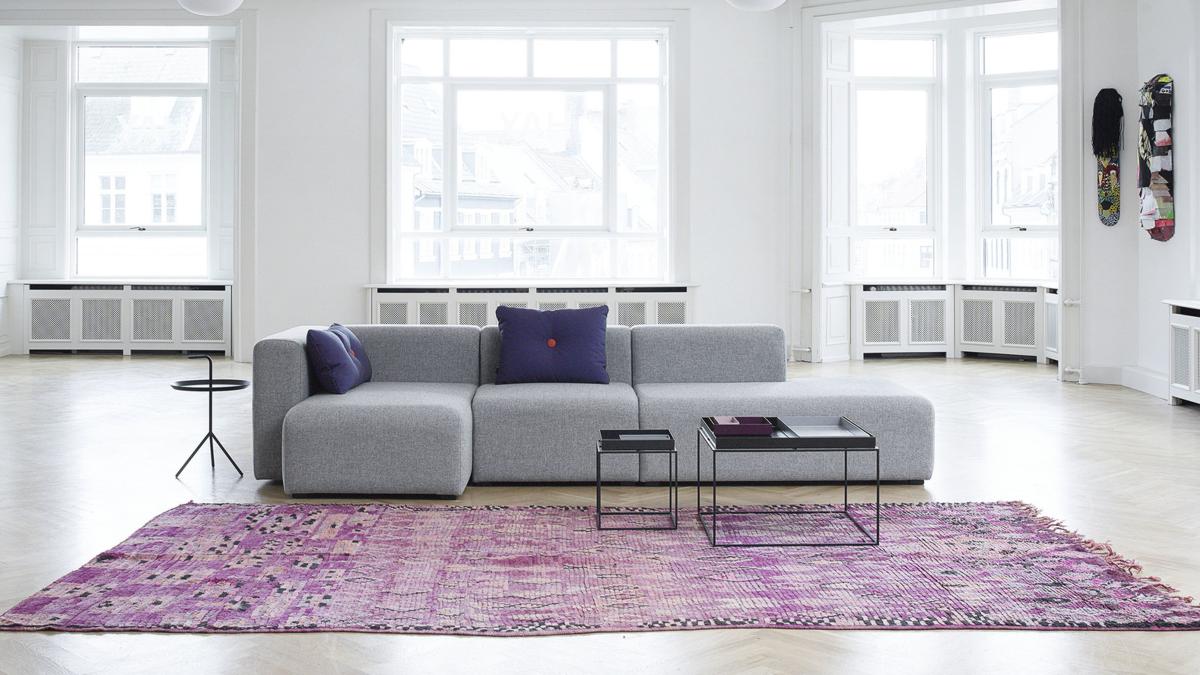 Herman Miller, Inc. (NASDAQ: MLHR), the global designer and furniture manufacturer, announced today it acquired a 33 percent equity interest in Nine United Denmark A/S (HAY) for $66 million. The transaction expands Herman Miller's portfolio of leading global brands and allows the company to scale its consumer business, accessing a growing customer base that prioritizes both industry-leading design and value. Herman Miller also acquired the rights to the HAY brand in North America for approximately $5 million. The company has the option to increase its ownership stake in the future.

Founded in Copenhagen in 2002 by Troels Holch Povlsen and Rolf and Mette Hay, the company is a leader in ancillary furnishings in Europe and Asia, and active in both the contract and residential furnishing markets. Over the course of the coming year, HAY's goods will be available through Herman Miller's Design Within Reach channels. Herman Miller will launch an on-line store, as well as open four HAY retail locations in North America. HAY products will also be integrated into the offer to Herman Miller's North American and International Dealers.

HAY's proven success as a fast-growing global company, and its deep catalog of high-quality, well-designed furniture and accessories makes it a welcome and transformative addition to Herman Miller's family of brands. HAY extends Herman Miller's global reach and dramatically expands the company's offering of furnishings and accessories for the home, contract, and hospitality markets.

"HAY is one of the best articulated design brands in the furnishings space," said Herman Miller CEO Brian Walker. "HAY is a key building block toward our stated priority to scale our consumer business. The HAY assortment will significantly expand our offer to a younger, more urban demographic that we have targeted for expansion."

Walker continued: "With more workplaces and commercial spaces adopting a residential feel, the opportunity to offer quality designs at an attainable price point is only expanding. Adding HAY's considerable stable of products to our ancillary offer further cements Herman Miller's ability to deliver excellent design to customers regardless of budget or what kind of space they're outfitting."

"Herman Miller is the perfect partner to expand HAY's position in North America," said Rolf Hay, co-founder of HAY. "On a personal level, Herman Miller and the work of Charles and Ray Eames are big reasons I do what I do today, and I am excited to align with a company that shares our sense of purpose and values."

Thanks to its already formidable global presence and strong adoption across the world, HAY is a clear leader in delivering design-forward goods for modern living and work. With its new home in the Herman Miller family of brands, consumers, distributors, and specifiers will soon see why HAY has been a runaway success across the globe.

The company expects to reflect its share of HAY's operating results within equity earnings from non-consolidated affiliates going forward. Forecast revenue for HAY's current fiscal year that ends in July 2018 is expected to total approximately $155 million. On a GAAP basis, this transaction is expected to be between $0.02 and $0.04 accretive to earnings per share in fiscal 2019. This amount includes estimated expenses of $0.02 per share from certain purchase accounting adjustments.