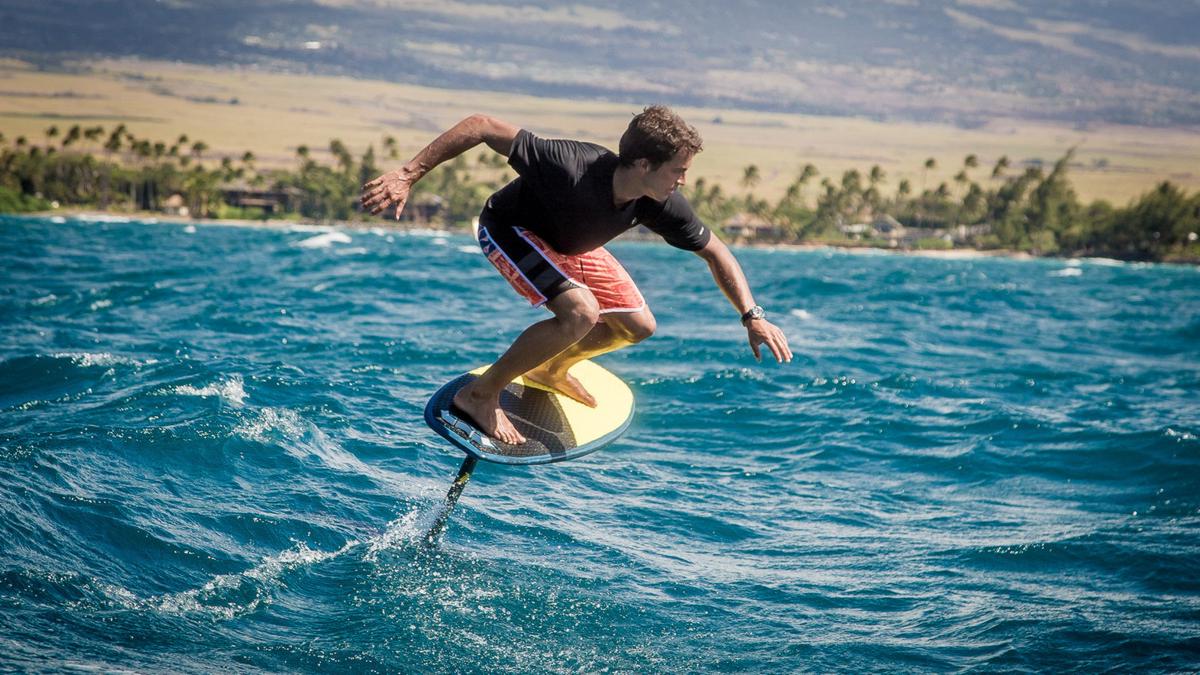 Organizers of the 22nd annual Moloka’i-2-O’ahu Paddleboard World Championships (M2O) announce an elite group of standup paddleboard (SUP) athletes will compete for the coveted title on the latest and evolving hydrofoil technology in the sport.

Organizers of the 22nd annual Moloka'i-2-O'ahu Paddleboard World Championships (M2O), presented by Kona Brewing Company today announce an elite group of standup paddleboard (SUP) athletes will compete for the coveted title on the latest and evolving hydrofoil technology in the sport. Once in the grip of the Ka'iwi Channel's downwind, open-ocean swell, the foils will lift competitors' boards from the water's surface allowing athletes to harness the ocean's continuous wave energy into a swift and fast 32-mile flight-like surf from the island of Moloka'i to O'ahu.

Race day is set for Sunday, July 29, 2018 when hundreds of international athletes will gather on the shores of Moloka'i to compete for the world title in the disciplines of prone paddleboarding and SUP. Visit Molokai2Oahu.com for more details.

The gliding motion the foil racers will display is emblematic of the Malolo or flying fish seen along the course, which break the water's surface to momentarily sail above the ocean to escape predators. However, if the conditions honor these athletes on race day, they could experience seamless foiling with minimal need to land their boards in preparation for the next wave-generated takeoff.

The odds-on favorite in this year's foil division is Maui's Kai Lenny who holds M2O championships in both the men's SUP stock and unlimited categories. Lenny is at the forefront of pushing hydrofoil technology in the sport of SUP, a technology that was first seen in the surfing world, most notably attributed to big wave surfer Laird Hamilton.

In a YouTube video Lenny said, "The first time I ever stepped on the foil and did a downwinder, I instantly saw a glimpse of the future. It was more fun than it was work, and for me that's always something I've chased in any sport."

The elite field in this inaugural event will feature athletes that have mastered the foil technology and are conditioned to cross the channel solo. Many water sports fans are familiar with the hydrofoil technology used on state-of-the-art vessels raced at the America's Cup sailing championships.

According to M2O's race director Mike Takahashi the biggest challenges for these athletes will be experienced in the calm waters at the race start in Kepuhi Bay on Moloka'i and in the tumult caused by wave refraction near the race finish at Portlock on O'ahu. Should the Ka'iwi Channel serve up its hallmark windswept waves in mid-channel, the foil athletes could produce some of the fastest finish times in race history.