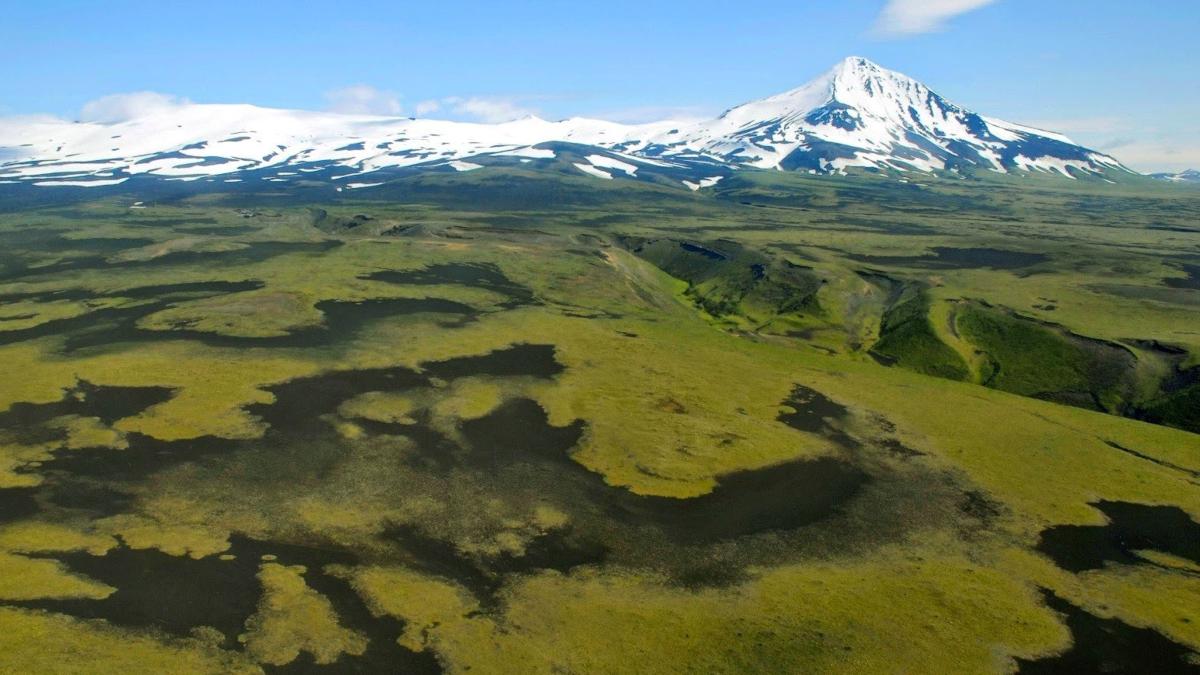 Bernard Uechtritz' Icon Global Group today announced the market launch of Bering Pacific Ranches, situated on Alaska's Aleutian Islands, Umnak and Unalaska. Nestled between the North Pacific Ocean and the Bearing Sea, the ranches sit on the furthest western point of North America. Once a part of the Russia Empire, the islands became a territory of the United States in 1867.

With nearly 10,000 head of cattle, Bering Pacific Ranches runs one of the largest organic beef operations in the United States. In recent years, management has made numerous improvements maximizing efficiency and profit potential opportunity. "The business is now a completely turnkey operation ready for a new owner to take the reins. It has the inventory of cattle, the pastures and year-round feed to support them as well as the means to market them," said co-founder Pat Harvie.

Bruce Hubbard and Pat Harvie, former Agriculture classmates at University of Alberta, established Bering Pacific Ranches in 1993. Over the next few years, the duo purchased native cattle, grazing rights and Fort Glenn, a former WWII base camp. In 1995, headquarters and cattle operations moved from Calgary to Fort Glenn, an existing ranch house and useful infrastructure, including airstrips and nearby springs. A USDA and Oregon Tilth-certified organic slaughter facility was built and approved by 1997, which greatly expanded the beef marketing opportunity. Finally, looking to turn away from shipping frozen beef, Hubbard and Harvie began shipping live cattle via freight ship to several Canadian ports, and later to northwestern ports in the U.S.

The island's wild environment also provides extensive recreational opportunities, including deep sea and stream fishing. In fact, the Discovery Channel's "Deadliest Catch" was filmed in nearby Dutch Harbor! Reindeer hunting is also common, with permission from native owners, and provides an exciting archery or riflery adventure and untapped revenue stream.

"Truly the last frontier, this is an incredible one-of-a-kind opportunity to combine business, adventure, and pleasure of isolation and outdoors while expanding the organic cattle production business in North America," said Bernard Uechtritz, founder of Icon Global Group.