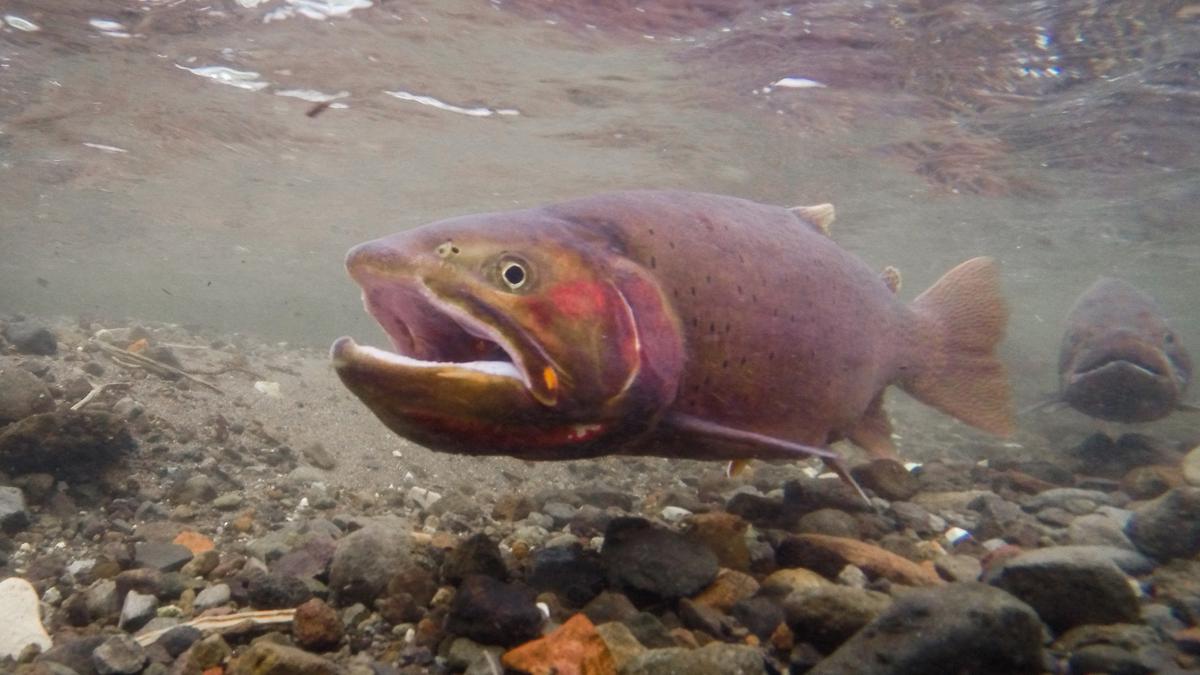 As part of a multi-year effort to protect the native cutthroat trout population at Yellowstone National Park, the National Park Foundation announced today a $500,000 grant to the local philanthropic organization Yellowstone Forever for the park's Native Fish Conservation Plan, thanks to generous funding from Julia and George Argyros.

"The Argyros family's support exemplifies the power of philanthropy," said Will Shafroth, president of the National Park Foundation. "Inspired by their love of fishing, Julia and George are helping to revive a once thriving native fish population that is such a critical part of the park."

Following the introduction of nonnative lake, brown, brook, and rainbow trout species, the native cutthroat trout population has declined significantly, leading to the displacement of several cutthroat consumers such as bears, otters, ospreys, and eagles. For example, cutthroat trout numbers in Yellowstone Lake decreased about 90% from an estimated 4+ million following the introduction of predatory lake trout in the late 1980s. To restore cutthroat trout in Yellowstone Lake to mid-1990s levels and address the continued loss of native fish species at the park, the Native Fish Conservation Plan focuses on restoring the natural ecology, ensuring the health of native biodiversity, and enhancing sport fisheries in the park.

"This generous donation, and others over the past decade, are really making a difference," said Yellowstone National Park Superintendent Dan Wenk. "The park has made progress removing nonnative fish from lakes, rivers, and streams, but we can't stop now in our effort to restore these essential aquatic systems."

For Julia Argyros, protecting native fish populations is close to her heart. As an avid fisher, she established a fly-fishing school for women in Sun Valley, Idaho.

"Because of my passion for fishing, I understand the importance of native species and how we can all help with their preservation," said Julia Argyros, president of the Argyros Family Foundation. "My family and I are honored to support these critical efforts to save the cutthroat trout at Yellowstone National Park."

The Argyros family's donation is part of the National Park Foundation's Centennial Campaign for America's National Parks. To date, this comprehensive fundraising campaign to strengthen and enhance the future of America's treasured national parks has raised more than $500 million in private donations from individuals, foundations, and companies.

"Private philanthropy moves this much-needed preservation project forward," said Al Baldwin, chairman of the National Park Foundation's Centennial Campaign for America's National Parks. "Thanks to partners like the Argyros family, Yellowstone's work to protect one of the country's most important fisheries continues."