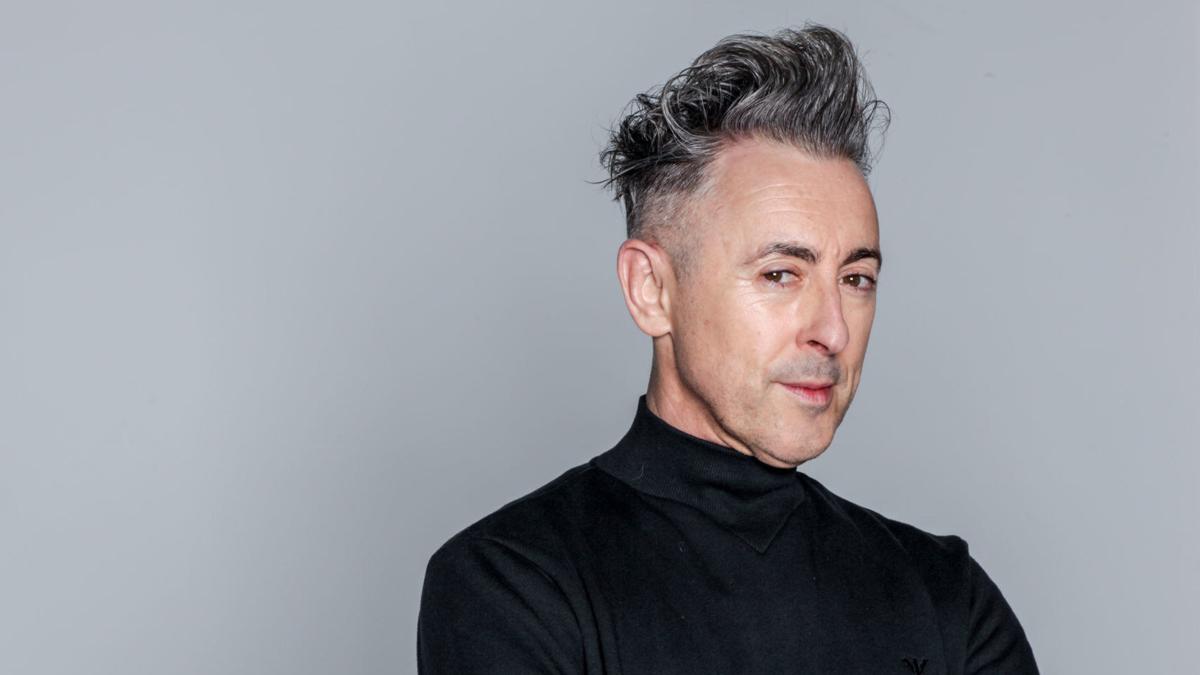 Cunard's Big Balcony Event (available to book through July 31, 2018) makes a Transatlantic Crossing even more irresistible with fares from $999 and up to $1,400 free onboard credit per stateroom and free drinks and free gratuities in the Princess Grill and Queens Grill suites.

For more information about Cunard, or to book a voyage, contact your Travel Consultant, call Cunard Line at 1-800-728-6273 or visit www.cunard.com