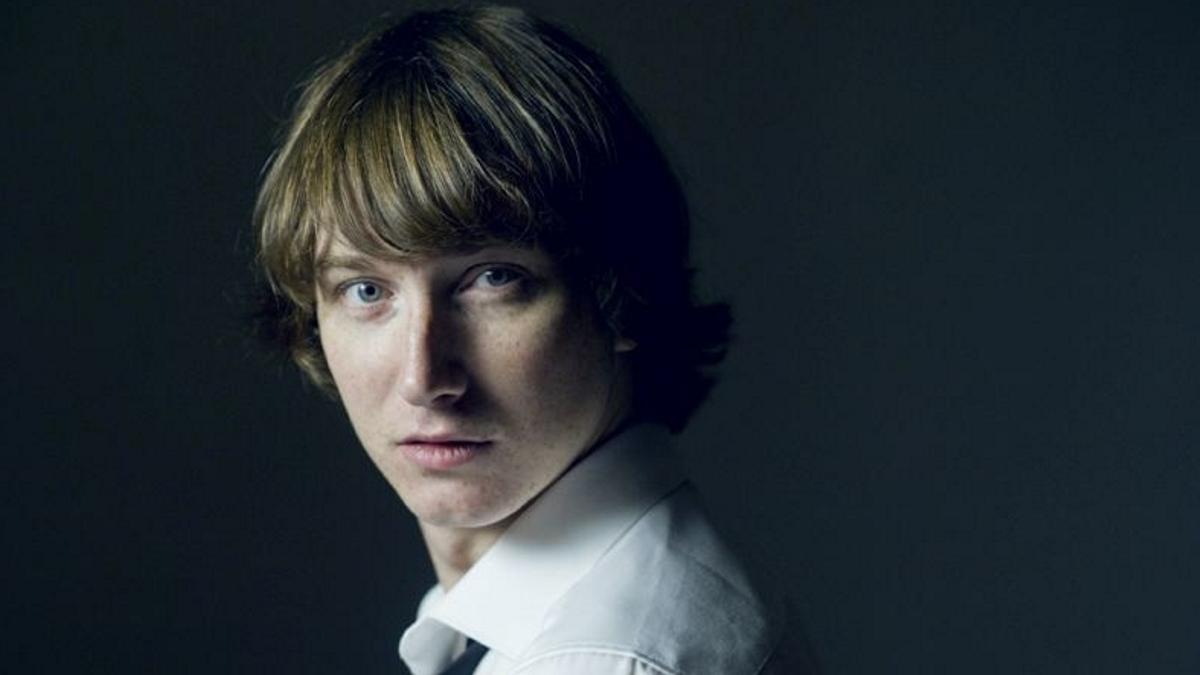 Maxim Emelyanychev takes up the post in September 2019. His first season will be announced in March 2019.

In March this year Maxim Emelyanychev stepped in at short notice to conduct the Orchestra. The response from players, audiences and critics was unanimous in its praise.

SCO Leader Benjamin Marquise Gilmore commented, "Maxim is a true original with a unique musical voice. His tireless pursuit of perfection is equalled by his energy, and there is clear potential for a great partnership with the orchestra. I can't wait to work with him again!"

Principal Horn Alec Frank-Gemmill added "This week has been absolutely amazing. Even though Maxim is young he really understands period style, his ears are incredible and he also has fabulous energy".

Chief Executive of the Scottish Chamber Orchestra Gavin Reid said, "Maxim is a remarkable musician and I am thrilled to be welcoming him to the SCO. For a conductor to create such an extraordinary connection with a new orchestra so quickly, was quite astonishing."

Maxim Emelyanychev, Principal Conductor Designate of the Scottish Chamber Orchestra said, "It is very exceptional to feel such a free collaboration with an orchestra at such high level of attention from the beginning of the first rehearsal! It is inspiring and I feel honoured to create music with these extraordinary musicians!"

Maxim Emelyanychev (29) is an outstanding representative of the younger generation of Russian conductors. Born in 1988 to a family of musicians, he studied conducting and piano in Nizhny Novgorod and then with Gennady Rozhdestvensky in Moscow Tchaikovsky Conservatory.

His prizes include a Gramophone Award 2017, with Joyce DiDonato and Il Pomo d'Oro, for their album In War & Peace (Warner/Erato), and the Golden Mask theatre prize as harpsichordist in a production of Le nozze di Figaro in Perm, recorded by Sony Classical.

Since his conducting debut at 12, he has worked with many Russian and international orchestras. Next season, alongside taking up his position with the Scottish Chamber Orchestra, he conducts the Netherlands Philharmonic, Antwerpen Symphony, Tokyo Symphony, Royal Philharmonic, St Petersburg Philharmonic, and makes his debut at the Glyndebourne Festival 2019 with Orchestra of the Age of Enlightenment.