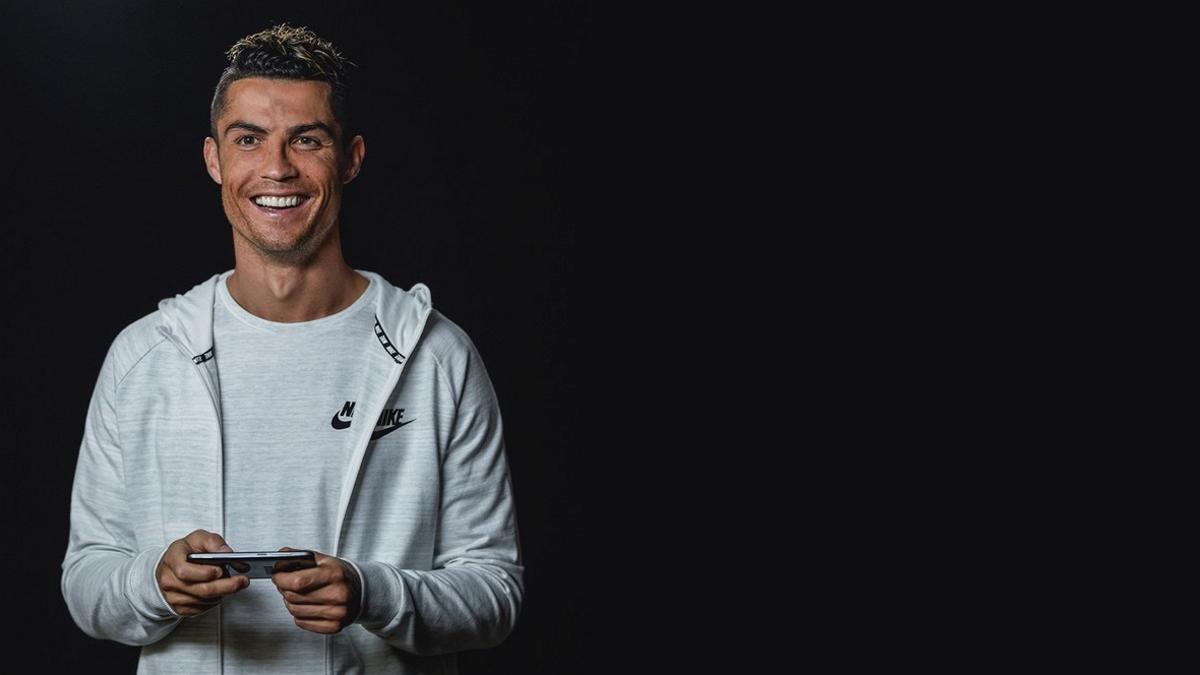 SleepScore Labs, the company behind the definitive consumer standard of sleep measurement and improvement, today announced that soccer legend Cristiano Ronaldo has joined as the company's newest brand ambassador.

Five-time winner of the Ballon d'Or Award (2008, 2013, 2014, 2016, 2017), Ronaldo has won countless trophies over the course of his career, including five UEFA Champions League titles and the UEFA EURO 2016 with Portugal. Health-conscious, performance-driven and boasting more than 320 million fans across all his social media channels, Ronaldo exudes the essence of how great sleep affects one's health and performance. Ronaldo's new role as brand ambassador comes on the heels of SleepScore Labs' launch of its latest technological advancement and mobile app and mere hours before the kick-off of the 2018 FIFA World Cup.

"Sleep is crucial for everyone's well-being, but even more so for competitive athletes like Cristiano," said Colin Lawlor, CEO of SleepScore Labs. "We can't think of anyone more qualified to represent the SleepScore brand and highlight the importance of sleep for better overall health. We've worked hard to make the first-ever, scientifically validated sleep improvement platform available to everyone for free, and we're excited to have Cristiano be a part of that so even more people can recognize the health benefits of better sleep."

The SleepScore mobile app launched June 12 as the world's first no-contact sleep tracking service, using patented sleep-sensing sonar technology and algorithms developed over the past 13 years by ResMed, the global leader in sleep medical devices. The technology was tested and validated against polysomnography at accredited sleep labs worldwide and is now available to anyone with a smartphone.

"As an athlete, the importance of sleep can't be overstated," said Ronaldo. "It affects every aspect of your being, and your performance on the field and off. I'm looking forward to using the SleepScore app daily as a way to improve my health and performance on and off the field."

The SleepScore app is currently free to download and use for iOS from the Apple App Store, with Android estimated to follow mid-June from Google Play. It is available worldwide in English.