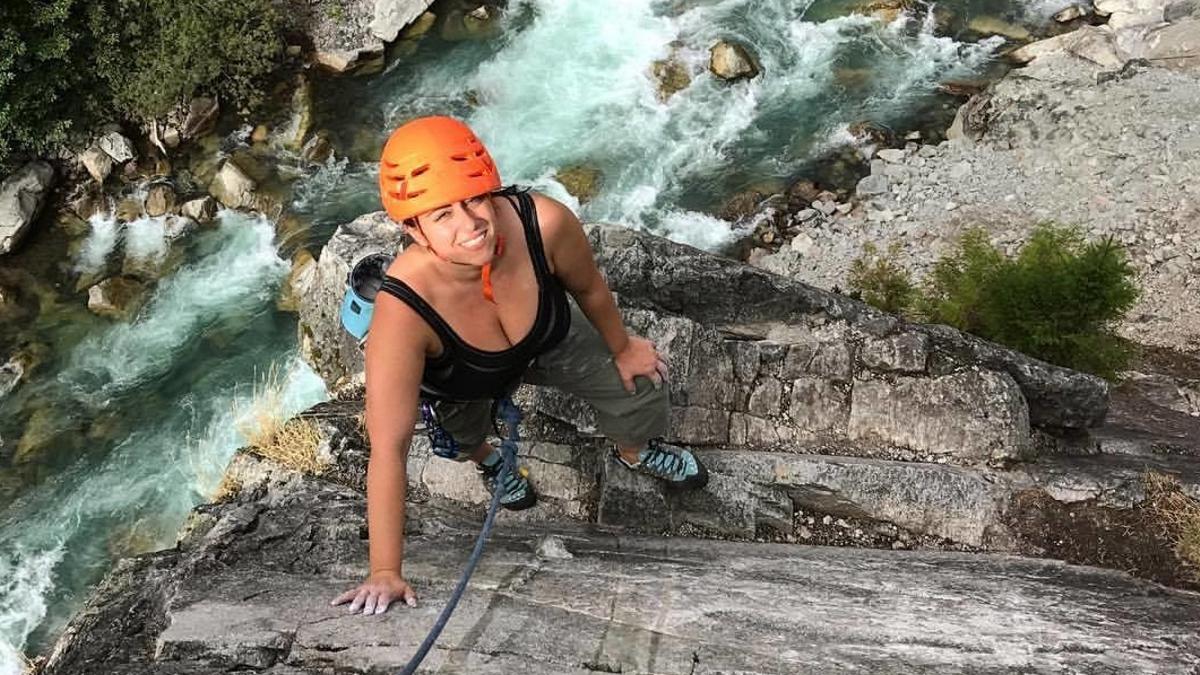 Acclaimed producer Rachael Jerahian is no stranger to travel, often moving from coast to coast in the continental U.S. and abroad for business. Significantly upping the ante this time however, Rachael recently announced her intention to complete history's first all-inclusive world travel expedition. Beginning in June, Rachael plans to stop in the 50 U.S. states, travel to each of the 195 sovereign countries of the world, climb each of the seven continents' highest peaks and ski the last degree in both the North and South Poles.

As a way to overcome her own deeply personal losses, Rachael vowed to blaze a new path across the globe; to live her life to the fullest and not let it pass her by. Having both of her parents succumb to cancer, she has already experienced great highs and terrible lows by the age of 30, which most people don't deal with in a lifetime.

Posing the question: "How exactly does someone become an explorer?" Rachael's answer illustrates that everyone should embrace a life of exploration, regardless of sex, class or financial status. Continuing to educate herself through travel is one of the ways that Rachael stays in tune with the sociopolitical issues of the world at large, giving back to others what she receives during her expeditions.

After receiving her passport at the age of 30, the producer has already traveled to over 20 countries and six continents. Her adventures have taken her from the depths of the Great Barrier Reef and the heights of Mount Kilimanjaro to the remote isles of Okavango Delta, as well as under the grey skies over the expanse of the Serengeti. Now she embarks on the greatest journey of her life.