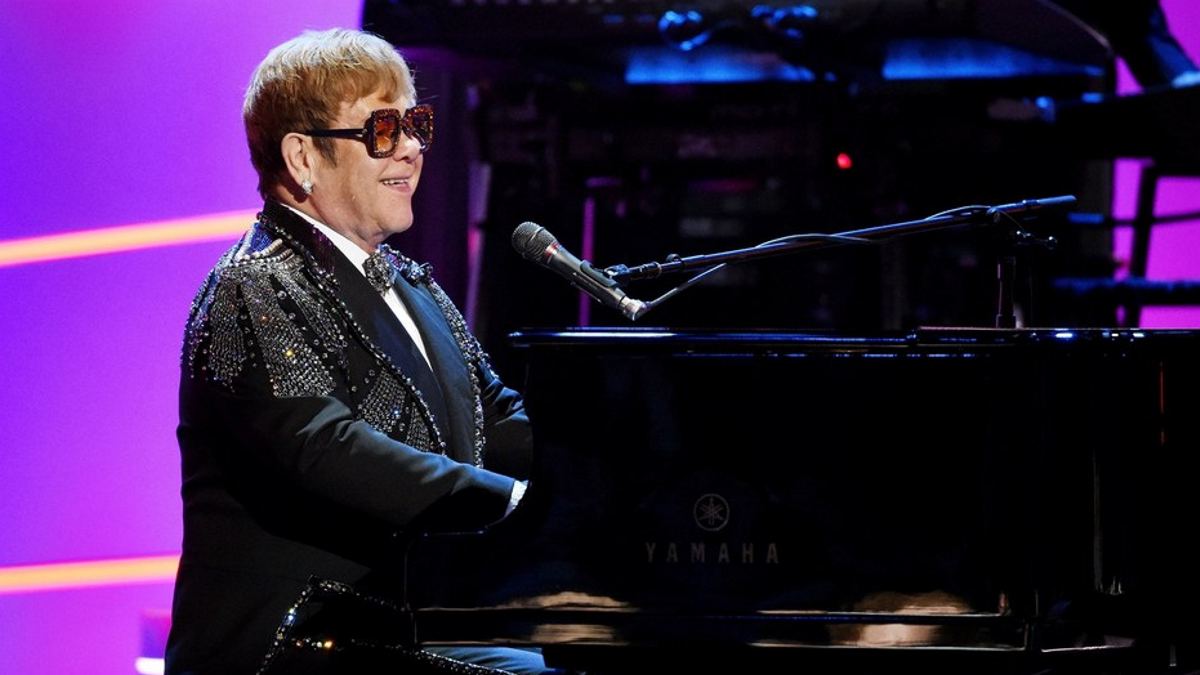 "The stars came out in full force to salute one of the most significant singer/songwriters of all time," said Haber. "Elton John's music has touched us all, and we are honored to be a part of bringing this once-in-a-lifetime tribute to audiences around the world."

Alfred Haber, Inc., previously represented the international distribution of other award- winning TV specials presented by the Recording Academy, including The Beatles: The Night That Changed America — A GRAMMY® Salute, Stevie Wonder: Songs In The Key Of Life — An All-Star GRAMMY® Salute, and Stayin' Alive: A GRAMMY® Salute To The Music of The Bee Gees.