Interview with Che-Wei Wang, Co-Founder and Partner of CW&T, about the Kickstarter Project Success of Pen Type-A 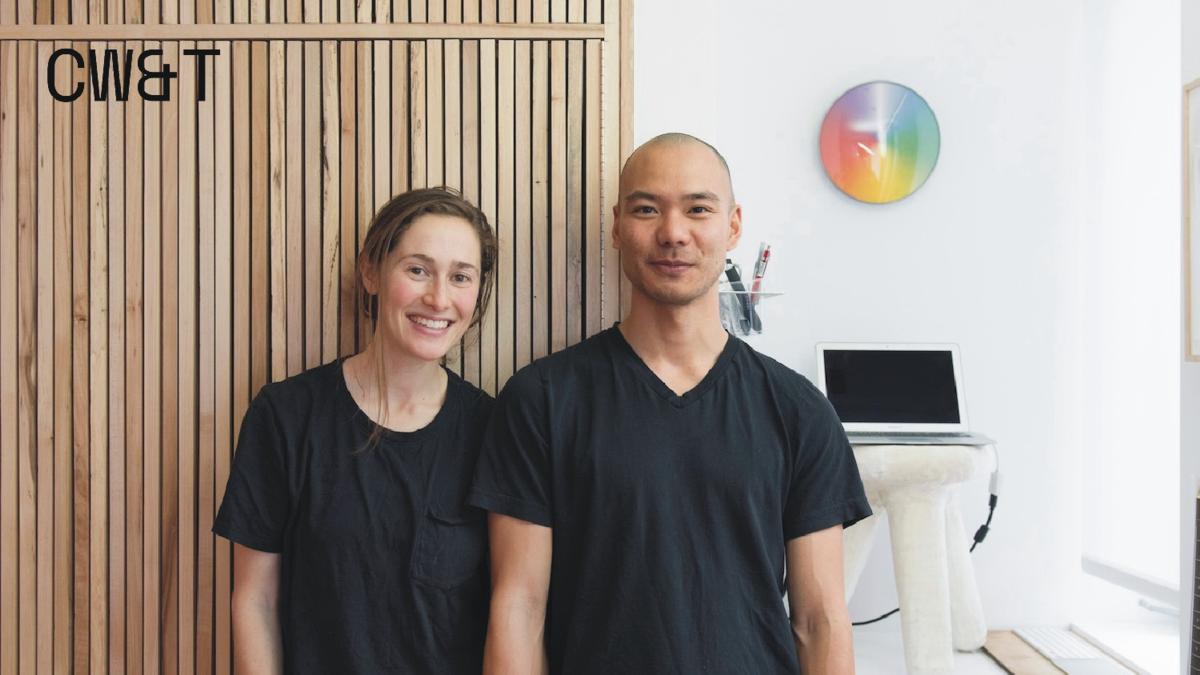 Che-Wei Wang and Taylor Levy, Co-Founders and Partners of CW&T

Che-Wei Wang discovered his talent while he was living in Tokyo and he shaped his talents through education in New York. When he met with Taylor Levy, New York-based design company CW&T idea was born. CW&T was founded in 2009 and designed their flagship product, Pen Type-A, in 2010. After an advice of a friend, Che-Wei and Taylor decided to start Pen Type-A Project on Kickstarter.com. And on its time, this project became the 6th most funded campaign on Kickstarter with 4000 backers. I talked to Che-Wei Wang, Co-Founder and Partner of CW&T, about the Kickstarter Project success of Pen Type-A.

Che-Wei, before we start talking about PEN TYPE-A, please tell us about your background and design experience.

I grew up in Tokyo where I spent much of my free time wandering around Tokyu Hands (the giant well curated everything store) and reading CB Radio hacking magazines. I sketched a lot of things I wanted to make, but didn't have the tools or the knowledge to make what I wanted. In high school, I finally got access to tools and started making lots of random things. I went on to study architecture at Pratt, then interactive media at ITP (where I met Taylor), then MIT Media Lab. 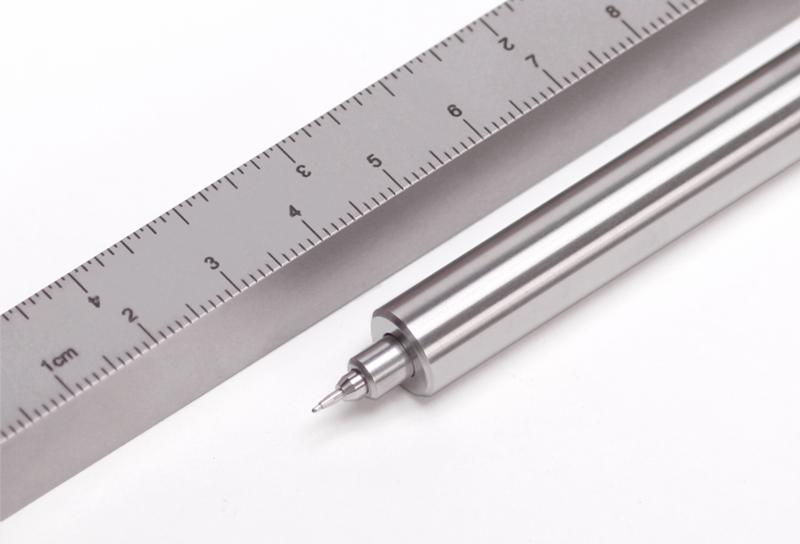 What was the inspiration for you to start PEN TYPE-A developing?

Pen Type-A started from an obsession that Taylor had with Hi Tec-C pens. They're popular in Asia and have a cult following elsewhere. We sketched a design that we wanted for ourselves because the Hi-Tec-C writes so nicely we thought it deserved a nicer housing. I used to carry a ruler and a pen around because I like sketching with a straight edge, so we turned the pen cap into a ruler.

What are the main features of PEN TYPE-A? How do you define PEN TYPE-A, is it stylish or functional?

It's function and minimal. I think pens with grips, grooves, and weird ergonomic geometry are all gimmicks to get people to buy more pens, so we wanted something super minimal and functional. The pen fits into the ruler sleeve with a very tight tolerance, so it acts like a piston. the pen slowly drops into the sleeve as air escapes between the pen and the sleeve. It also makes a nice popping sound when the pen gets pulled out. 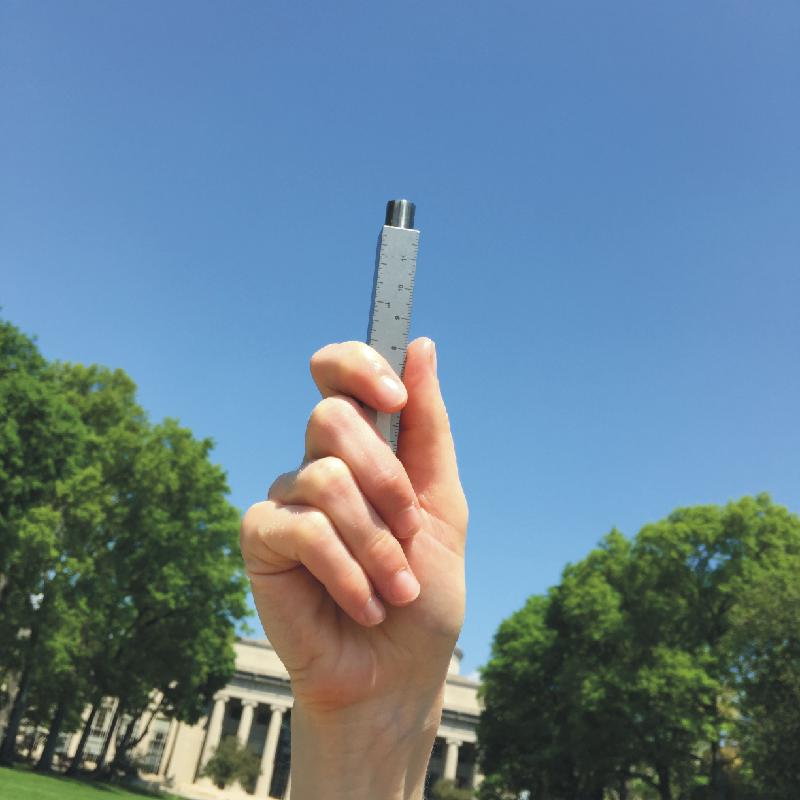 How did you prepare for the Kickstarter campaign? Could you briefly tell us the story of PEN TYPE-A's Kickstarter success?

At the time, there were very few products in Kickstarter. Our friends at Studio Neat had launched one of the first hugely successful products, the Glif, and they suggested that we try out Kickstarter. We already had prototypes of Pen Type-A lying around, so we had nothing to lose. We thought we could convince 50 friends to support our campaign, so we just put it up and emailed a bunch of our friends. We ended up with over 4000 backers and at the time it was the 6th most funded campaign on Kickstarter.

What were the key points of PEN TYPE-A's Kickstarter project success?

I think we were just lucky. We made the right thing at the right time. Kickstarter is a different place now, and if we were to try what we did 8 years ago, we'd go unnoticed. There isn't a magical formula for success. We just try lots of different things and sometimes we get lucky. 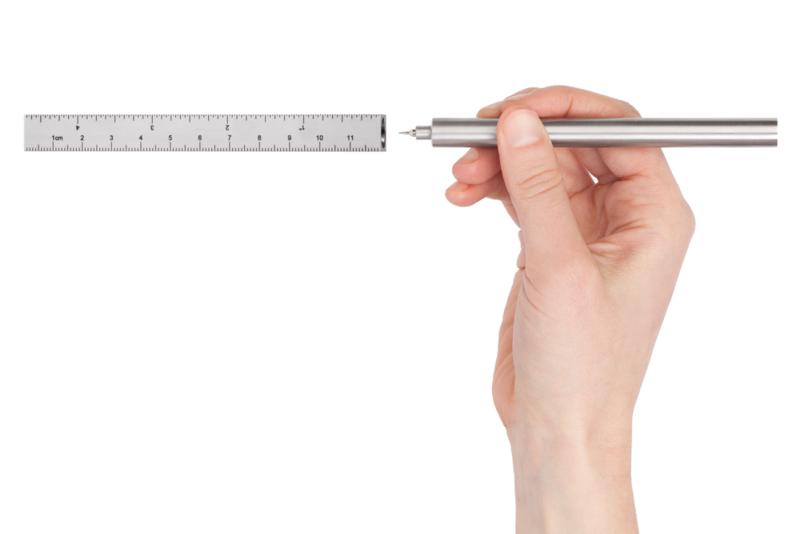 Could you briefly tell us about CW&T, CW&T team, and your other products?

We're a team of two and we handle almost every part of our studio. We're constantly designing and prototyping new ideas to see if it's worth pursuing as a manufactured product. Most things end up on the shelf, but once in a while, both of us get excited enough about and idea to take it all the way.

How do you envision the future of CW&T?

We're really excited about our latest project, Time Since Launch.

It's a mix between art and product, which is the space we'd like to continue exploring. We're both most happy when we make art, but we're terrible at hustling (which is what it takes to succeed in the art world). We stumbled into the product world, so we're trying to meet in the middle and create artwork disguised as products. 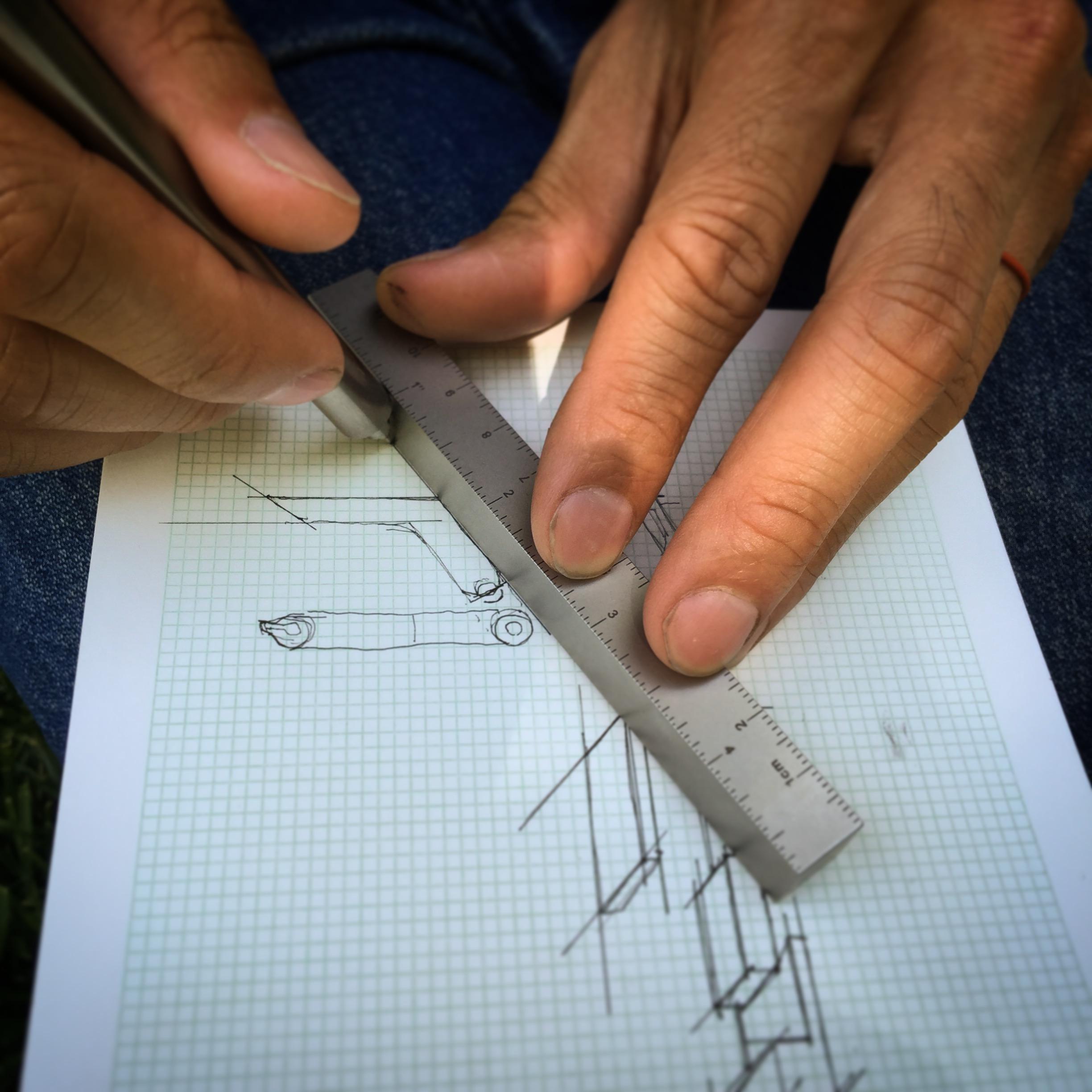 What is your advice to other entrepreneurs who want to start a new project on Kickstarter?

Try it! You have nothing to lose. It could be your golden ticket. But also, it's an unpredictable and strange place. Our main advice is try, try, and try again.

What is the importance of Social Media for your brand?

We mostly use social media to show our studio process and tangents to our work. We love connecting with our little community of friends, friends of friends, and fans.

How can our readers buy PEN TYPE-A and other CW&T products?

We sell all our products at cwandt.com