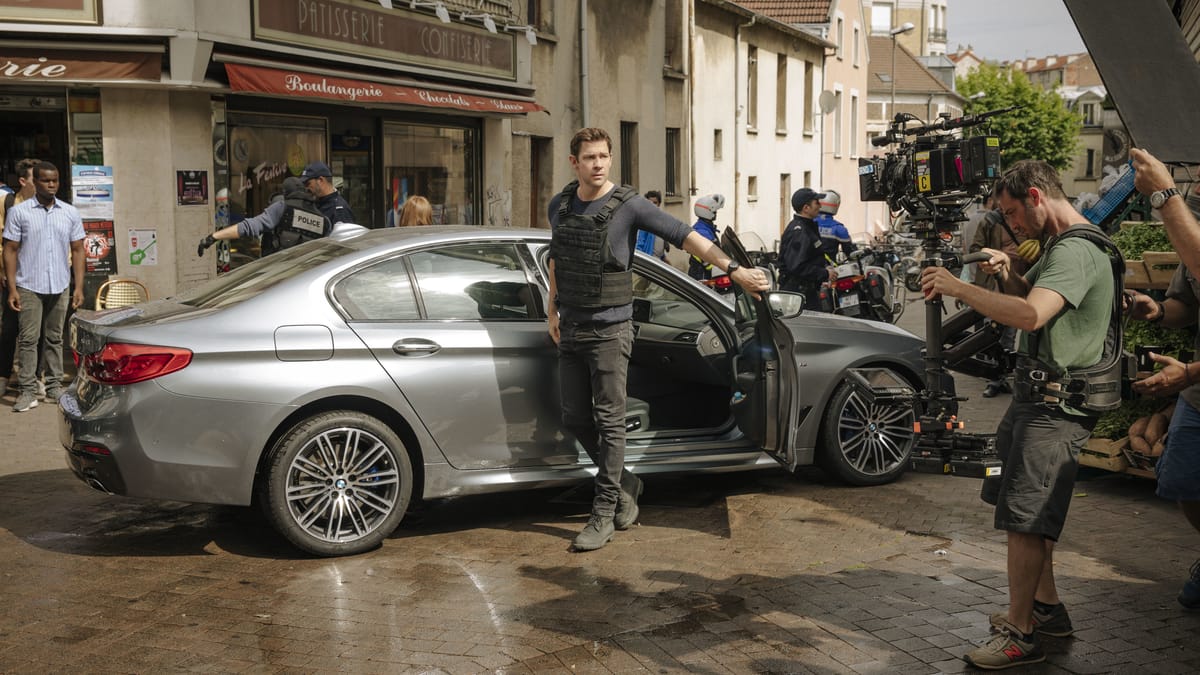 It is widely known that BMW cars have always been at home on the big screen. Now, BMW is also making an impressive debut in the world of video streaming. A whole range of BMW cars will be featured alongside legendary CIA analyst and agent Jack Ryan in the new Amazon series “Tom Clancy’s Jack Ryan”. The first season will be available exclusively on Prime Video beginning 31 August 2018.

The character of Jack Ryan, created by author Tom Clancy, is a well-known pop-culture figure that has been around since the 1990s. In the new series, John Krasinski will play the role of Jack Ryan.

Jack Ryan is an up-and-coming CIA analyst with a unique talent for analysing communication patterns who is pulled from the safety of his desk job and thrust into pursuit of terrorists across Europe and the Middle East, trying to prevent a devastating terrorist attack against the US and its allies. Wendell Pierce and Abbie Cornish join Krasinski to complete the star-studded cast. 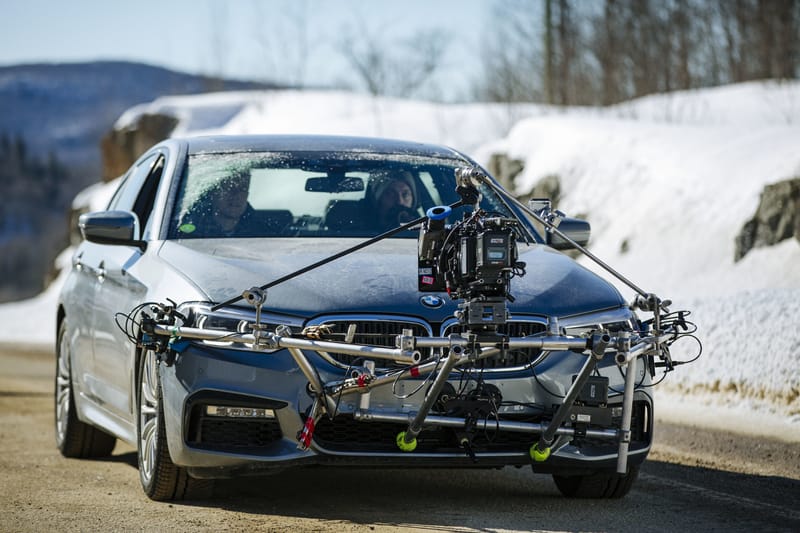 In their pursuits, Jack Ryan and his CIA colleagues rely on the strong support of several BMW vehicles. Driving the BMW 540i xDrive Sedan with its high-performance inline six-cylinder engine (combined fuel consumption: 7.9-7.7 l/100km; combined CO2 emissions: 179-174 g/km), which accelerates from 0 to 100 km/h in just 4.8 seconds, the CIA agents are always one step ahead of their foes. The proven all-wheel-drive system xDrive also provides Ryan with optimum traction in extreme conditions, as illustrated by a dramatic car chase through the snow. The BMW X5 and BMW X6 are also featured in the series. A special role is reserved for a legendary model from BMW’s past: the BMW 2002, widely admired for its dynamic performance and agility.

“Throughout the action-packed story, Jack Ryan not only demonstrates his analytical capabilities; he also shows pure athleticism and short reaction times under the most extreme conditions. The BMW 5 Series Sedan – our ‘business athlete’ – with its dynamic performance, superior handling and all-round connectivity is perfect for him,” according to Uwe Dreher, head of Brand Communications BMW, BMW i, BMW M. “Our BMW models fit right in, the series is all about excitement, passion and action – all of which suit BMW down to the ground.”

Interest in the series is correspondingly high. The teaser alone, shown during the Super Bowl, was viewed by more than 15 million people on YouTube. BMW not only supports Tom Clancy’s Jack Ryan with a wide range of vehicles, but also through marketing across its own high-coverage channels. BMW was also present on site at the world’s largest Comic-Con in San Diego as the official automotive sponsor. BMW, with its long film tradition, is now embarking on its first major cooperation in the streaming world with Tom Clancy’s Jack Ryan.

“The car a character associates with tells you about who they are, and who they may become – because of this, we felt BMW was a perfect fit for Tom Clancy’s Jack Ryan,” says Michael Benson, Head of Marketing for Prime Video. “BMW has set the bar for excellence in driving for decades: We share the same vision for Prime Video.”

With its extensive commitments in the film and entertainment sector, BMW Group has made a name for itself as a reliable partner for film and TV projects. BMW Group vehicles are regularly seen in major international blockbusters, such as the "Mission: Impossible" series or the screen adaptation "Red Sparrow".