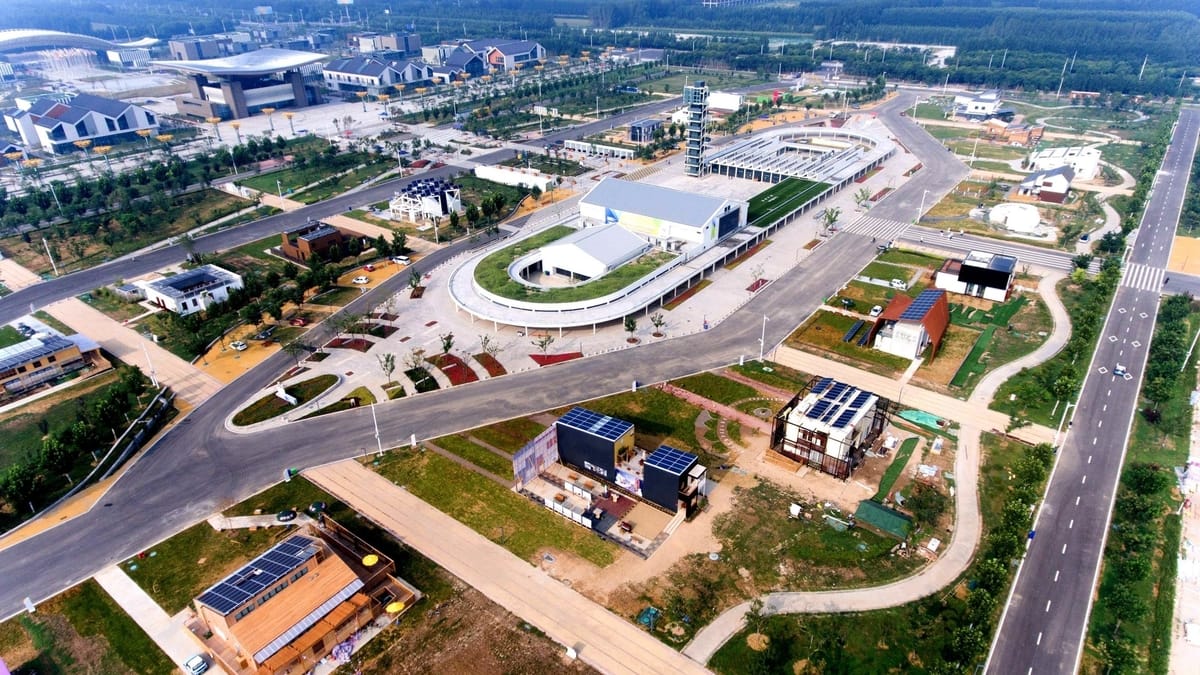 What would your dream house look like? Like science fiction, green energy, technological connectivity......such futuristic houses recently appeared at Solar Decathlon China 2018 (SDC2018), which was held in Dezhou, Shandong Province, China during the period August 3-17.

Solar Decathlon (SD) is an international collegiate competition that challenges student teams to design and build full-size, solar-powered houses. With technologies and innovations from world-leading R&D and design teams, SD aims to integrate solar energy, energy conservation and architecture design in a new way so as to design and build comfortable, livable, sustainable and fully functional solar houses.

The SDC2018 Competition was staged by Dezhou Municipal Government, with the concept of 'Green Growth, Green Life'. 19 teams consisting of 34 schools from 8 countries and regions were required to build a 120-200m2 one- or two-storey solar house that can be put to permanent use. Each house was to be equipped with all essential household appliances such as TV, refrigerator, washing machine, and computer that could be fully powered by solar energy equipment.

The students' designs provided valuable references to the rural revitalization strategy and they delivered solutions for pressing social issues such as future urban development and the aging effect.