Mont Sainte-Marguerite Wind is fully operational and has been jointly acquired pursuant to a prior-agreed purchase-and-sale agreement. 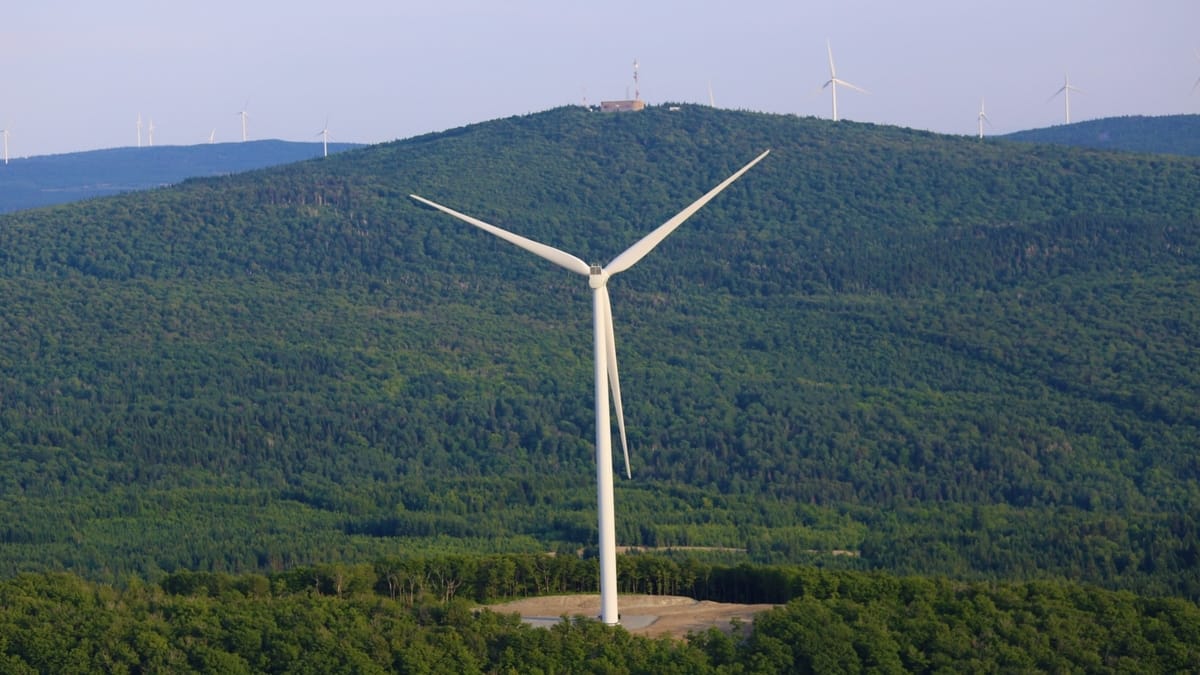 "Mont Sainte-Marguerite Wind is an ideal investment from any angle, including everything from its long-term potential, to its locally sourced construction and positive local impact," said Patrick Samson, Managing Director and Head of Infrastructure Investments, PSP Investments. "We are proud to once again partner with Pattern Energy, to support its continued growth and its ability to increasingly provide renewable energy to clients throughout the world."

"This is our first wind power facility in Québec and our third project under the joint venture agreement with PSP Investments, underscoring the strategic value of our partnership," said Mike Garland, CEO of Pattern Energy. "With strong CAFD contributions and a 25-year PPA, Mont Sainte-Marguerite is a fantastic addition to our growing portfolio that expands our Canadian footprint and further diversifies our portfolio. We now have a total of seven operational wind facilities across Canada with a total capacity to power more than 450,000 Canadian homes each year."

The Mont Sainte-Marguerite Wind facility operates under a 25-year power purchase agreement (PPA) with Hydro-Québec Distribution. Mont Sainte-Marguerite Wind facility is expected to generate enough power for approximately 28,000 Québec homes annually, according to power use statistics from Hydro-Québec. The facility site, located on one of the higher elevations in Southern Québec, has one of the strongest wind resources in the region.

The facility is utilizing 46 Siemens Gamesa 3.2 MW direct drive wind turbines with components made in Canada, including the turbine hubs and towers, which were built in Québec, leveraging the highly-skilled labor force and manufacturing facilities in the province. The turbine hubs were provided by Québec-based Group FabDelta. The turbine blades were manufactured in Ontario and the towers were manufactured by Marmen at the company's facility in Matane, Québec.

More than 350 skilled workers were employed on site at the peak of construction activity and Mont Sainte-Marguerite Wind has approximately 10 permanent employees for ongoing operations and maintenance, in addition to utilizing a number of local contractors.

Mont Sainte-Marguerite Wind is bringing strong economic benefits to the local community, including more than $775,000 annually to our community partners, the municipalities of Sacré-Coeur-de-Jésus, Saint-Sylvestre and Saint-Séverin, which are stakeholders in the facility and were active participants in its development.