Stronger together: Fitness camp at Schladming all about team spirit

The Mercedes-AMG Motorsport DTM drivers have been in Austria, getting in shape for the run-in to the end of the season. 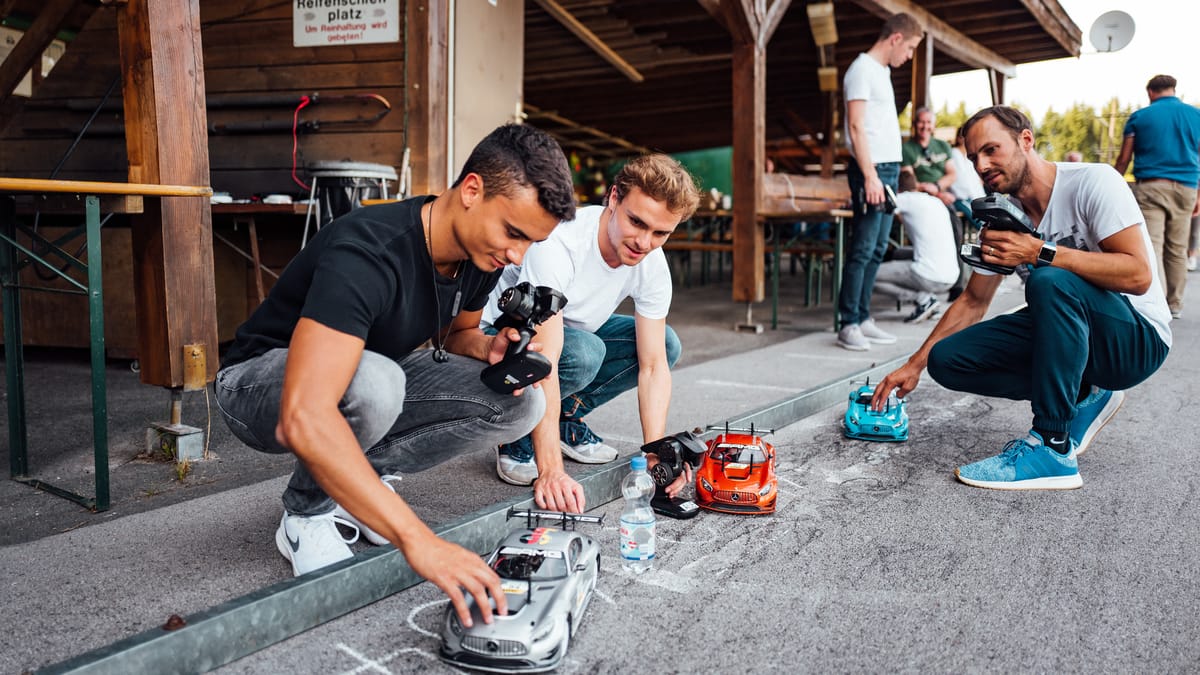 The Mercedes-AMG Motorsport DTM drivers have been in Austria, getting in shape for the run-in to the end of the season.

Ulrich Fritz: “This week has not so much been about hardcore fitness training as consolidating team spirit and supporting each other in a sporting context”

Following the successful start to the second half of the season at Brands Hatch, the Mercedes-AMG Motorsport DTM Team travelled to Schladming in Austria for the second group fitness session of the year, lasting from Monday to Wednesday.

“We had a brilliant start to the season, and the team spirit is really strong,” said team captain Gary Paffett, who can look back on many fitness camps during his 15 years in the DTM. “We all get on very well together, and the varied nature of group activities this week has reinforced that and boosted mutual motivation. We have a fantastic squad here, and we are all looking forward to the final part of the DTM season.” 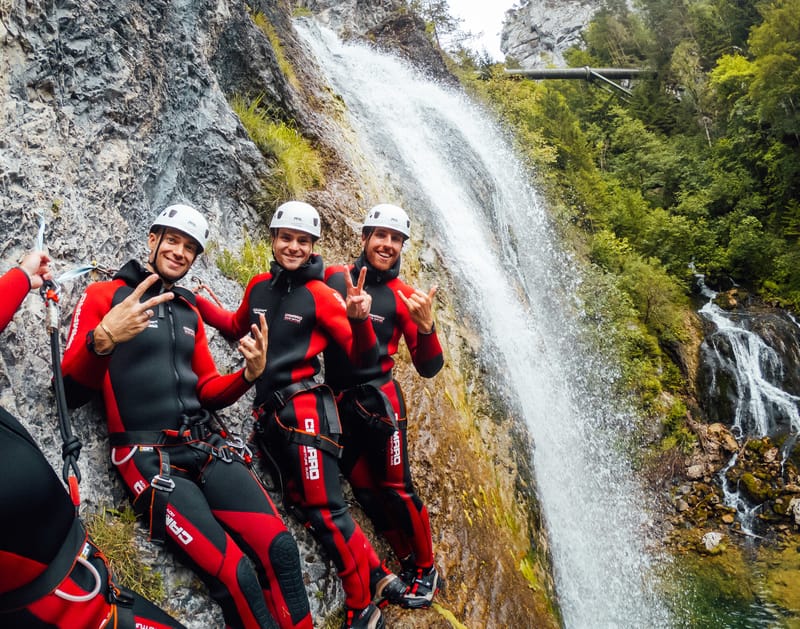 The training week began on Monday when the drivers made a brief stop at Salzburg where they competed in a high-speed race with remote-controlled cars on a miniature track. “It was a lot of fun and a completely new experience”, said Pascal Wehrlein. And it was every bit as seriously contested as you would expect from thoroughbred racers. “We all quickly got into the spirit of the occasion, and we were immediately trying to beat each other on the clock.”

On Tuesday and Wednesday, there were several sporting activities on the programme at Schladming. They included a team challenge in paintball, a confidence-building exercise on the via ferrata, archery, football and beach volleyball. The focus was always on promoting team spirit and mutual support of team-mates.

“As always, it’s been a cool few days,” said Lucas Auer in summary. “We tried out several different sports. Unfortunately, the weather did not quite play along, though with some of the crazier sporting activities, this made it even more enjoyable. It’s always cool when you can clear your head on a short break such as we’re having between Brands Hatch and Misano.” 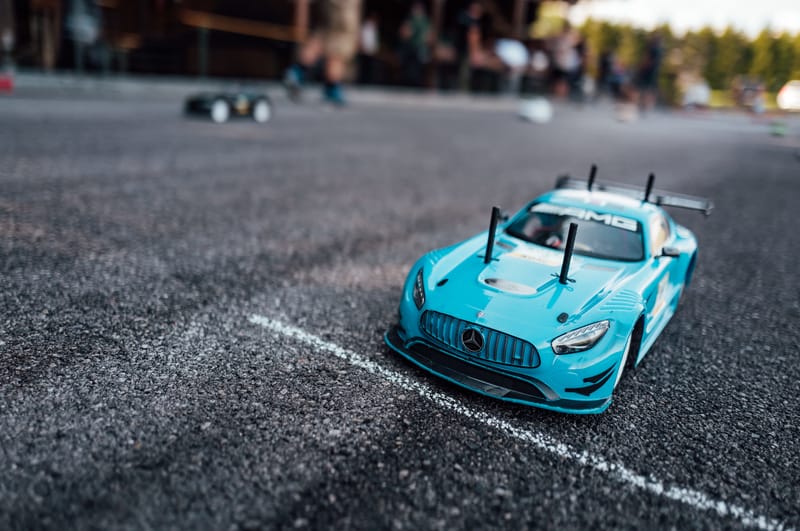 The general feeling is that the team is now fully primed for the 2018 DTM home straight. “Schladming is the perfect venue for our fitness camp, and we all feel well and truly ready for the last four race weekends of the season,” added Edoardo Mortara. “It’s always nice to do sport together and get to know the other drivers away from the track. It’s been a lot of fun, as always.”

His team-mate Daniel Juncadella also had a great time at Schladming: “For me, the fitness week is a great opportunity to meet up with everyone again at this midway point in the season,” said Daniel, fresh from winning his first DTM race. “Austria is a wonderful country, and we have been to Schladming several times before. It’s always a lot of fun to be here, and we do a lot of different activities together. But the fun element is always central. It’s a great way of doing something with your teammates away from the track.”

Paul Di Resta’s view was tinged with sadness: “It is a pity that the last fitness camp with this team has come to an end. We had some very pleasant days again, in which we did a lot as a group. As a result, the sense of solidarity has become even stronger as we go into the tense final sprint to the end of the season. After the successful weekend at Brands Hatch, we’re obviously all a bit exhausted, but it was great to get to know our team-mates here a bit better. We are now ready for the very special weekend coming up at Misano.”

Fitness coach Gerry Convy was pleased with what he saw at the end of the stay in Austria. “The fitness camp was a resounding success,” said Gerry. “The programme consisted mainly of team-building activities to bring the guys together at the halfway point of the season and to get them in the right frame of mind for the rest of it.” The team now has two night races at the Misano World Circuit Marco Simoncelli to contend with on the weekend after next (24th ‑ 26th of August).

“The fitness camp in Schladming has established itself in recent years as a welcome change from the regular racing routine,” says Head of Mercedes-AMG Motorsport DTM Ulrich Fritz. “It gives the entire team the opportunity to meet up away from the track for a few days and to engage in teambuilding activities. This week has not so much been about hardcore fitness training as consolidating team spirit and supporting each other in a sporting context. And the spirit within our team is fantastic. We can now look forward to the last four race weekends of the campaign with confidence.”