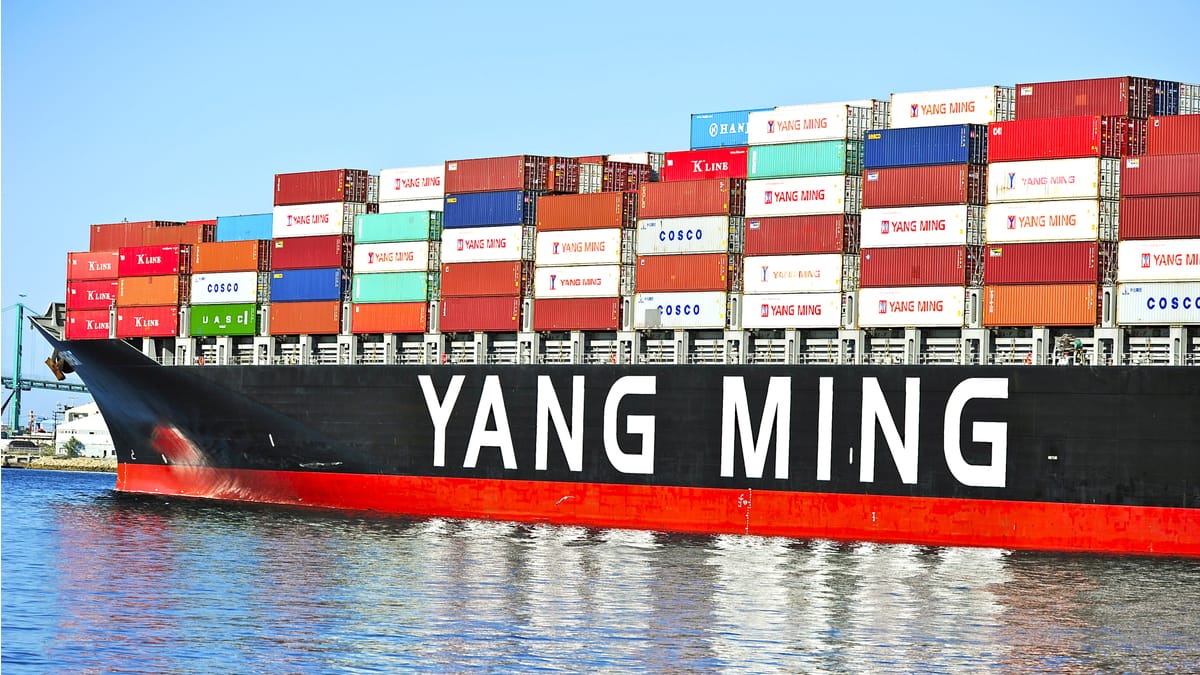 In addition, Yang Ming was awarded the “Environmental Ship Index Award 2017” (ESI 2017) by Marseille Fos Port Authority this year. The ESI is a World Ports Climate Initiative performance index adopted by the ports of Marseille Fos, Le Havre, Bremen, Hamburg, Antwerp, Amsterdam and Rotterdam. The index evaluates a ship’s environmental performance measuring the emissions of air pollutants including NOx, SOx and CO2. The ESI award is intended to promote marine carriers’ excellence in environmental stewardship and encourage carriers to promote the use of fuels, technology and environmental management options sensitive to the environment. The award also offers discounts, such as harbor dues, as an incentive for shipowners to utilize best practices to reduce air pollution and to encourage shipowners to maintain and enhance their environmental policies.

Yang Ming is honored to receive these recognitions and understands its role as a global citizen. Yang Ming will remain proactive in protecting the ocean environment and diligent in complying with international conventions and environmental regulations.