Beats will also collaborate with and establish separate deals with NBA teams and launch a line of its audio products for fans around the world, including NBA team-branded headphones. 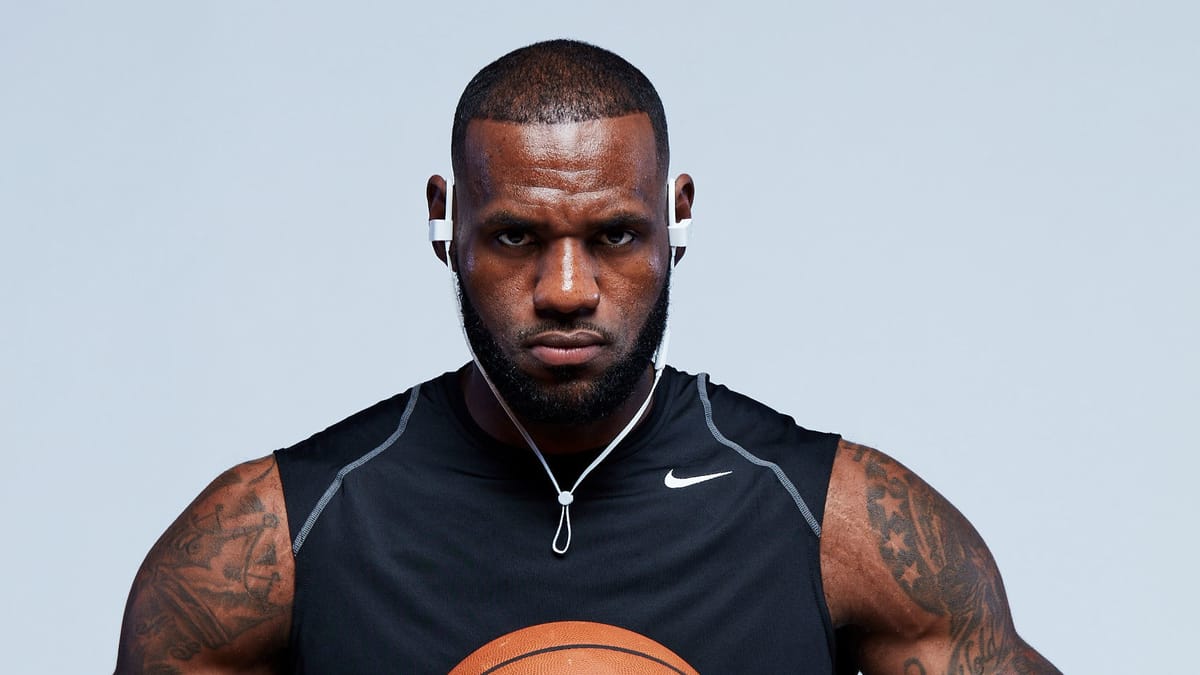 “Beats revolutionized the music industry and has become one of the most innovative and culturally influential brands in the world,” said NBA Commissioner Adam Silver. “Through our partnership, we have an exciting opportunity to merge sports, pop culture and technology to deliver unparalleled experiences and premium products to our fans.”

“The NBA and its players have long been significant drivers of global culture. Basketball, music, and style speak as one voice: Julius Erving became a style icon, Allen Iverson cemented hip hop’s place on and off the court and LeBron James is breaking new music every day... the list goes on and on,” said Luke Wood, President of Beats by Dr. Dre. "This partnership with the NBA is the perfect alignment for Beats. It feels like coming home.”

“I always want to be the best and work with the best. That’s why I joined the Beats fam – they have the best headphones and they made them a style icon when no one else thought of electronics that way,” said six-time NBA All-Star James Harden. “Whether I’m traveling, working out or decompressing after a game, I can’t imagine listening to anything without them. Beats loves basketball and always works to tell the stories of their favorite players. I’m excited to see what they do with the NBA.”

Beats will also collaborate with and establish separate deals with NBA teams and launch a line of its audio products for fans around the world, including NBA team-branded headphones.