Josh Slater decided to pursue a career in architecture at very young ages. He has won his first architectural award in high school years. When the time comes, he went to New York and graduated from Cornell University. I talked to Josh Slater about his career and Studio 3.0. 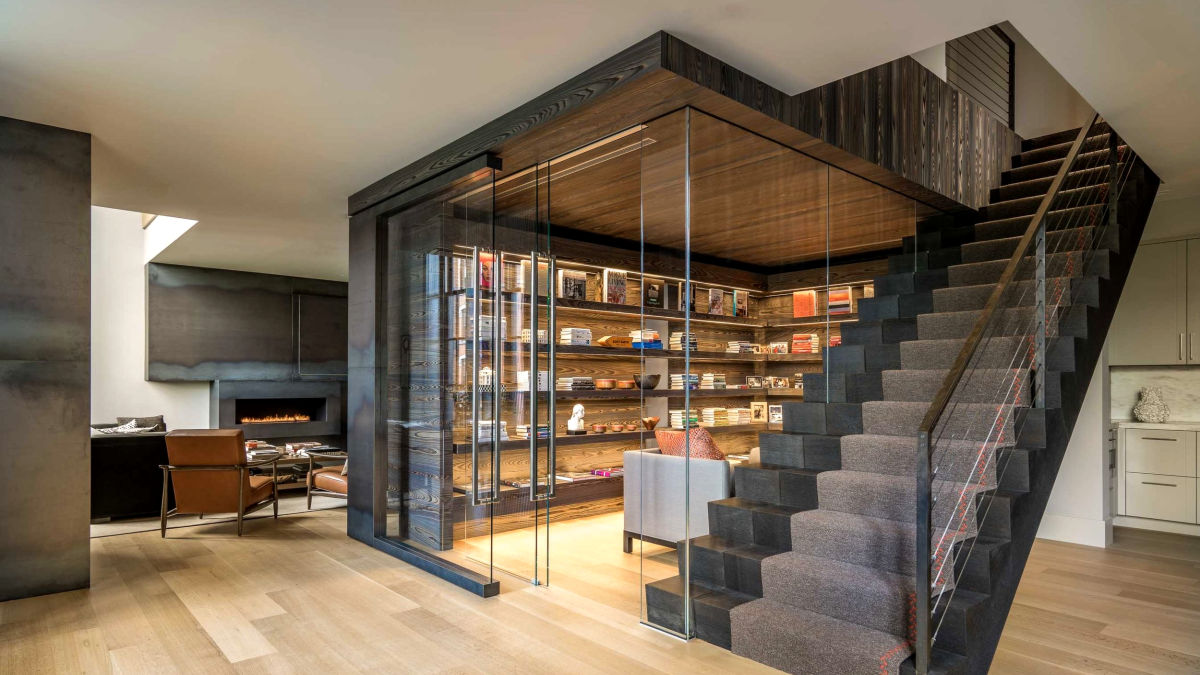 Josh Slater has grown up in Boston. To realize his dream to be a successful architect, after his graduation, he drew his own way in Boston. After gaining enough experience in his professional career, he established his own architectural firm Studio 3.0 in 2010. To learn more about his journey, I talked with Principal Architect Josh Slater. And additionally, I asked him about some basics of architectural projects. Enjoy the interview. 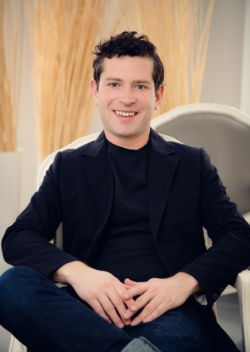 Josh, you have won your first national architecture competition while still in high school, could you tell us about yourself?

I graduated from Cornell University. After graduation, I returned to Boston - where I grew up - to join an architecture firm that was just starting. The architect is someone I had met, totally by coincidence actually, as I was working on the competition in high school. He invited me to join his new firm, and I liked the idea of a small, start-up environment. From there I went to a larger firm in Boston to gain experience in larger and more complex projects, where I was the project manager. 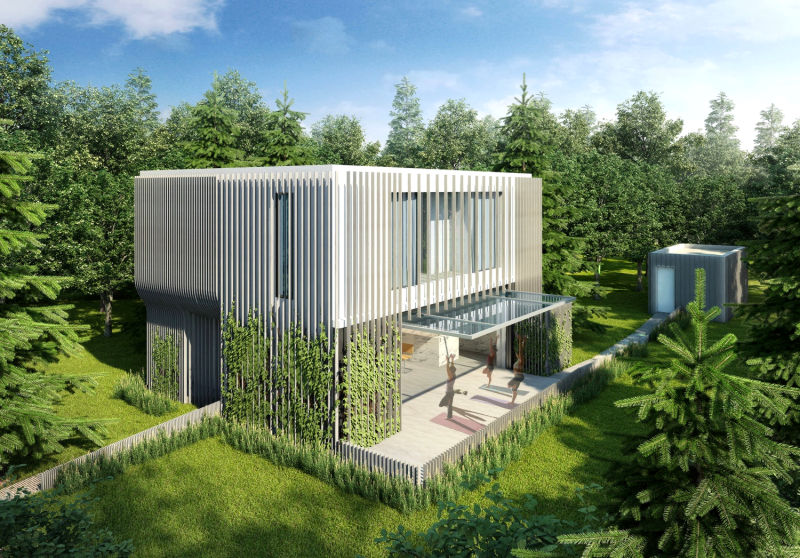 Why did you decide to pursue a career in architecture? What inspired you?

I've always known I wanted to be an architect, for a long as I can remember. I tangibly recall telling someone in 6th grade that this was my passion. It's always been something innate in me.

How did you decide to establish your own firm? Could you tell us about Studio 3.0 and your team?

I decided to start my own firm to allow me to execute my own vision for projects. When you're at a firm that isn't your own, my experience was that - while the quality of work overall may be strong - it's the partners/principals ideas that ultimately make it on the drawing board. Currently, Studio 3.0 is just myself. I've consciously decided, at least for now, to partner with other firms, or take on employees as interns in the summer (for example), rather than having a larger staff. Technology/efficiency has allowed me to do that, and it's worked out very well by keeping us dynamic in a constantly changing environment. 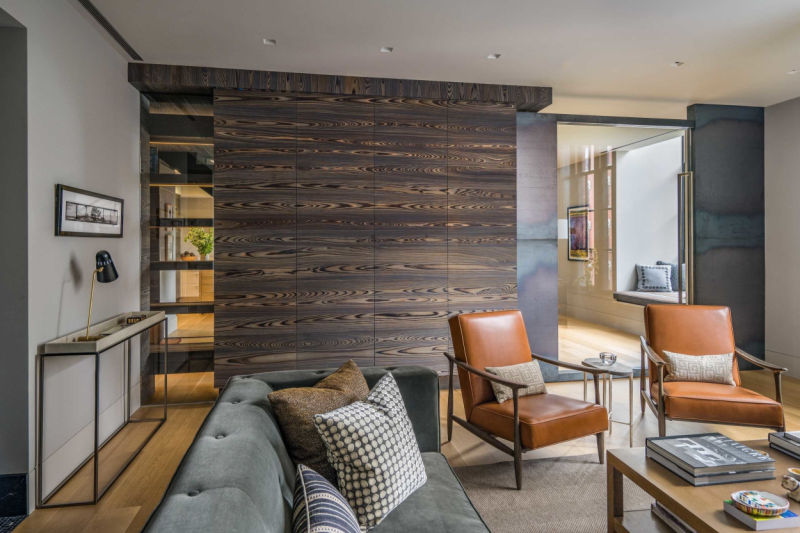 How could you define your architectural design approach?

We approach every project differently. It's hard to define a singular approach, as that's not our starting point for the design process, but I would note that we work hard to push our clients to do more modern, complex projects than the Boston market typically caters to.

What is your signature in your designs?

Per the last comment, we try to bring a modern, progressive approach to a design environment in the New England area that can, at times, be hostile towards that way of thinking. 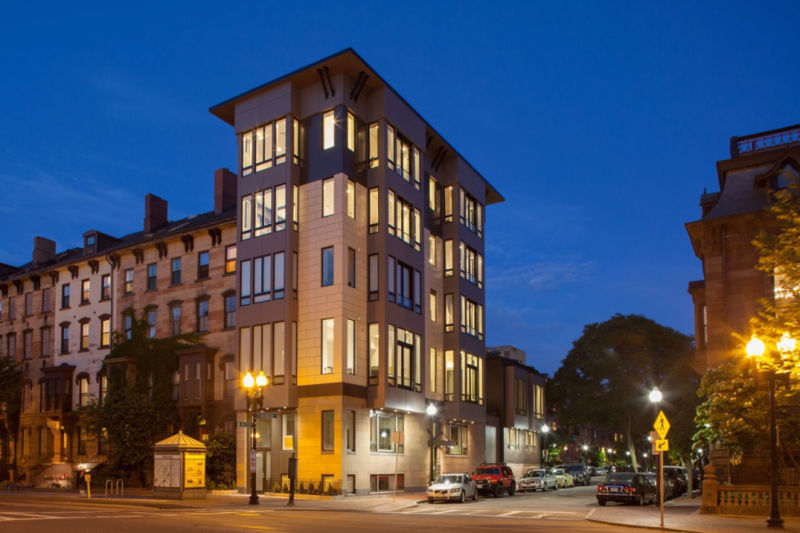 What are the advantages of being an Award-Winning architect?

Initially, I'm sure the award I won in high school helped get accepted to Cornell, which is a great, intense environment in which to begin your architectural career. Beyond that, my awards bring attention and broader recognition of my work publicly, which is critical as you're trying to build a practice.

Which type of projects does Studio 3.0 specialize in? What type of services do you offer your customers?

We don't specialize per se, as we enjoy being a broad practice, but I'd say 75% of our work in residential, while the other 25% is split between commercial, retail, and hospitality-focused projects. 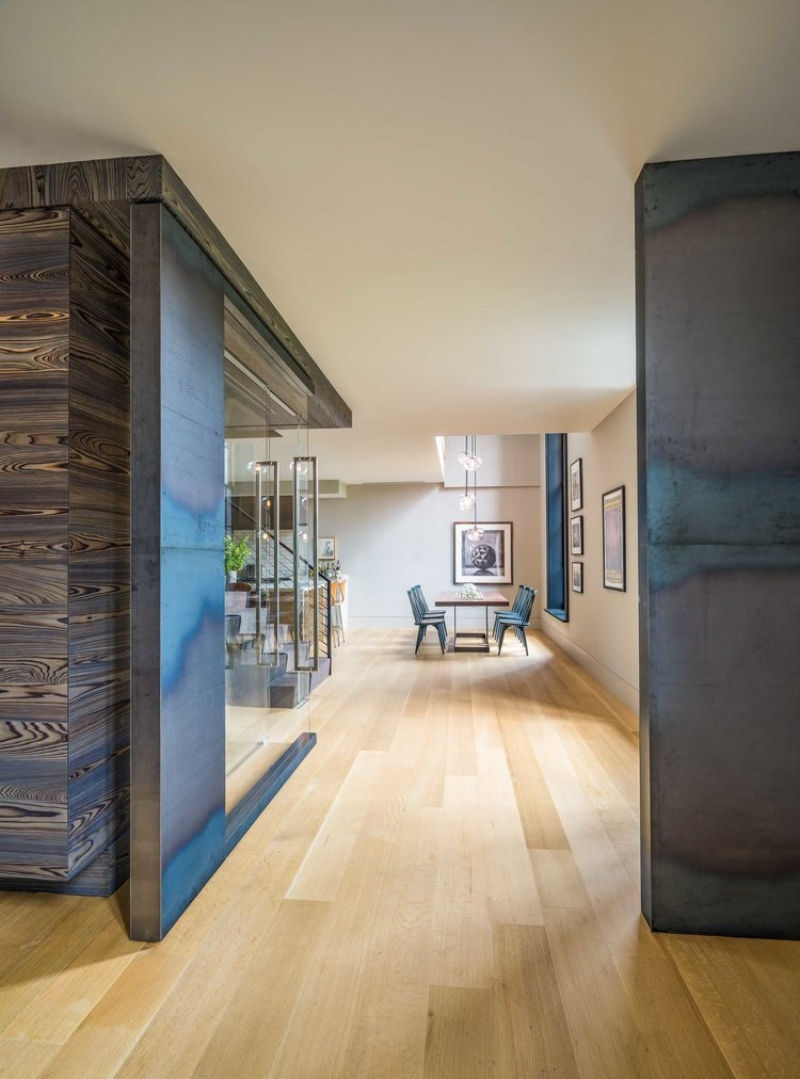 Where is the most popular location for new residential projects in Boston?

The South End, where my business is located, is extremely busy with construction, as it the Seaport.

Could you explain to us the full process of a residential project?

We usually start by having an extensive period of listening to our clients' needs and working to understand their goals for the project. From there we brainstorm elements of inspiration which usually come from those early conversations. Only then do we put pen to paper, so to speak, by developments various layouts are architectural concepts for the space we're designing. 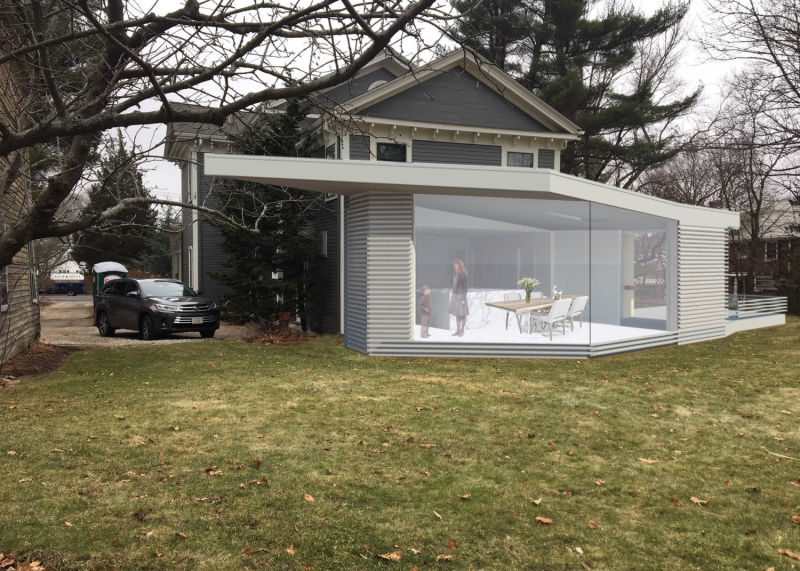 Is it still important to make cardboard models for your projects? Or do you use digitalization in every stage now?

I love making *real* models, and it's an important aspect of our design process. I like the tactility of building models. We use basswood and other materials, depending on the nature of the project/design. Of course, we use digitalization/computer models as well, in tandem with hand-made models, but we still see built models as critical to our process.

Do you offer turnkey projects to abroad customer? At which steps should your client have to be next to you after the first moment of the project?

Our projects are generally fairly custom, and the client is deeply involved throughout the process.

How many months does it take to complete an average residential project?

It varies enormously, but I'd say the average, start to finish, is 18 months - 24 months. 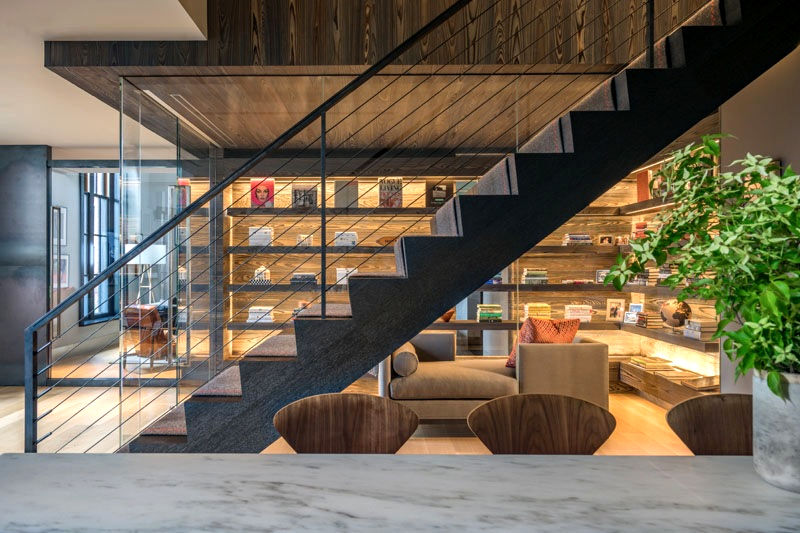 You have lots of completed and in-progress projects. Which one is your favorite?

It's hard to pick favorites as different projects offer different elements to be excited about, but my South End Residence that was featured on the cover of New England Home Magazine last fall is special to me. I think it came out really well, and the client was a joy to work with,

What would you recommend to customers who want to work with an architect to build their new home?

Ideally, keep an open mind as to what a good architect can bring to the process, rather than having a set notion of what they want day-one. 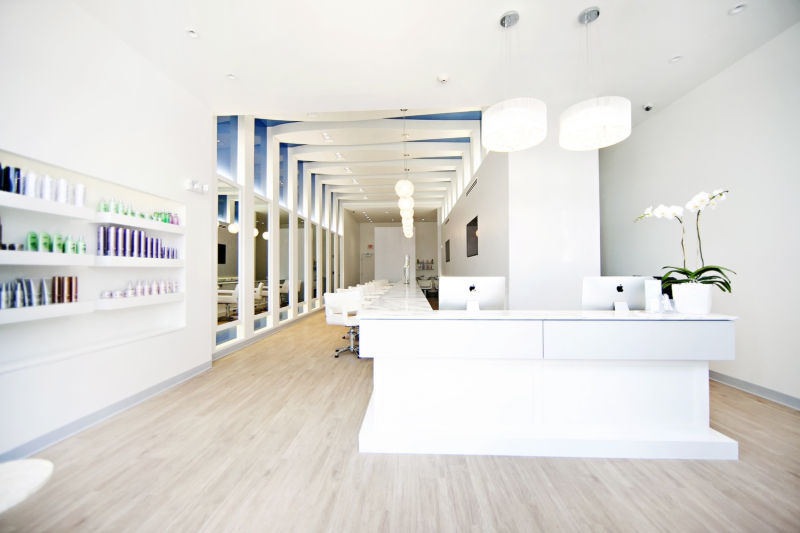 In your opinion, what is the relation between Low Budget - Short Project Time - High Quality? Is it possible to combine all in one project?

I'm working on a project now which is very custom but a very tight budget. It's been a fun, albeit intense, challenge to tackle... but I think we're close.

What is the best advice you have received, and what advice would you give to young architects?

Be ready to work really, really hard, especially early on... but it does pay off.

Our website is probably the best mechanism for that: studio3zero.com

What is coming up next for you?

I'm really excited that our practice is expanding on outer Cape Cod. We have several new projects in Eastham / Wellfleet / Truro / Provincetown.