Adam Ondra is one of the most successful rock climbers in the history with his three world championship gold medals and 100+ ascents at 9a and harder routes. I had an opportunity to interview Adam Ondra and I asked about the importance of individual sponsorship in rock climbing. 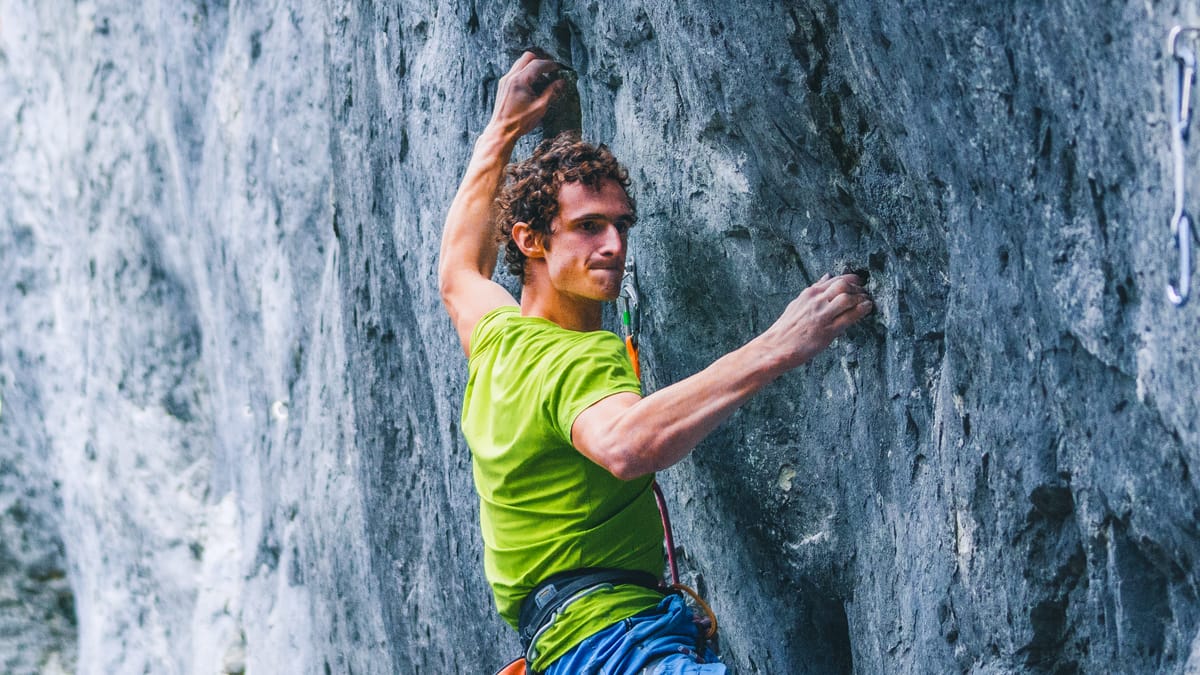 Adam Ondra started climbing at the age of 4, and as a competition climber, he has won three gold medals at World Championships and he stepped up into podium ten times. And as a rock climber, he has made some of the first ascents at the world's hardest routes such as 9a+ flash at St. Léger and 9c at Flatanger in Norway. We're talking about a rock climbing active legend who has climbed over 100+ times at routes graded 9a or harder, so there is no end to what I can say about him. I had an opportunity to interview Adam Ondra, and I asked about the importance of individual sponsorship in rock climbing. 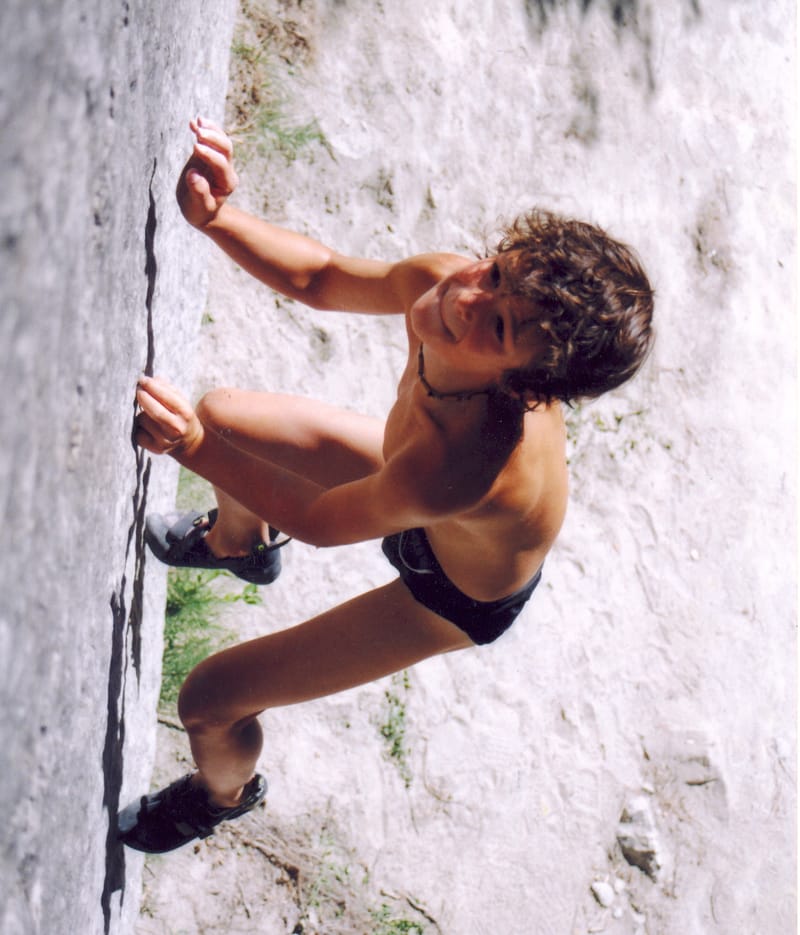 What were the biggest problems that you have been experienced during the first period of your career? What was the first notable achievement in your career that enabled you to overcome these problems and reached you to the highest level?

I was very lucky to have the support from my parents with whom I started climbing when I was about 4 years old. When I was 8, I already got sponsors supporting me with the equipment which was great because, with my frequency of climbing, I went through a lot of gear, especially climbing shoes. 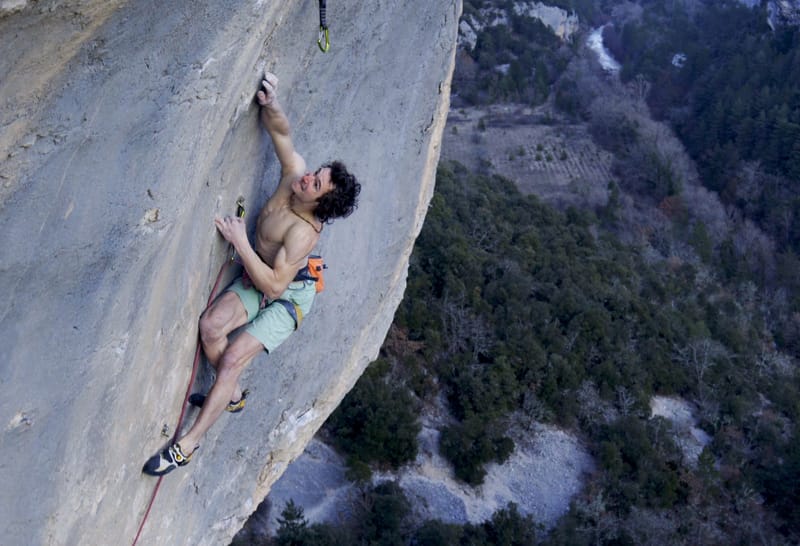 What are the common problems of climbers who are looking for a new sponsor? What is the best way to attract sponsors' attention?

When I was younger, the world of sponsorship was very different than it is today. It was much more dependent on your climbing performance. The better you climbed, the better deal you got. Now it is much more about how you can present yourself. The world of social media has changed everything. It has created more possibilities but arguably it has got more unfair because you cannot really make a living even if you are on the world-class level unless you are good at presenting yourself.

I think many climbers have a dilemma whether to go professional or not. They are afraid of not making enough for a living if they only climb but other jobs are stopping them from progressing in both climbing and presenting themselves as climbers. It requires a certain risk and confidence to go professional. 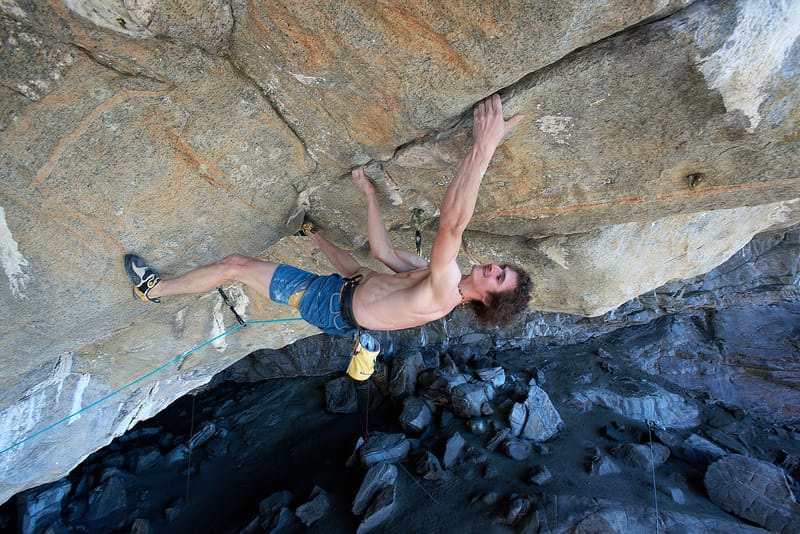 What do sponsors expect and demand from climbers and what are your expectations from your sponsors? What are the main factors that affect the continuity of sponsorship?

Of course, there is always a balance between what you ask for and what you need to do for it. I see myself as a professional athlete and my main personal goal is to climb as good as possible. But that requires being relatively free to train and climb. Having too much duties for your sponsors affects my climbing a lot. So at the moment, I am trying to reduce presence at the events for the sponsors and trying the raise the awareness of my sponsors via social media.

There are two main factors that decide whether the sponsors are satisfied - it depends on how well you climb as well as how well you present yourself (and them). And it is very individual and differs sponsor from a sponsor so it is very important to talk about yours and their expectations. 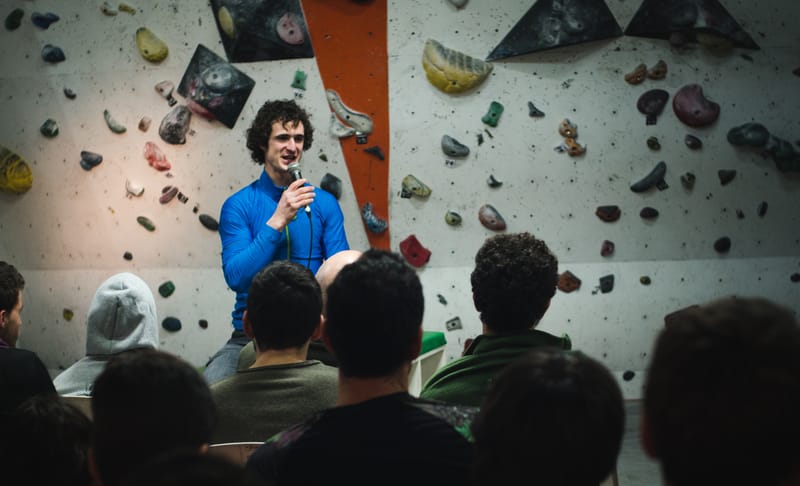 Climbing is growing immensely as a sport. It is not a sport of a few weird individuals, it has become a mass-sport, at least in certain countries such as Japan, Austria, France and many more. At the same time, I like to believe that it is a “clean” sport. There is no doping yet, there is a friendly atmosphere. Also, it is a sport for any age. I believe humans are naturally attracted by climbing, it is in our genes. 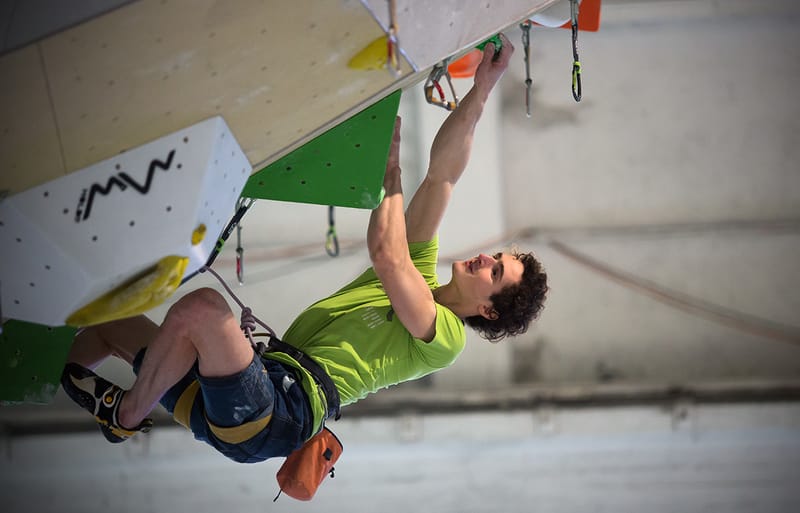 Driving a family life at home must be difficult for a climber who is constantly traveling and at different locations. Where do you want to see Adam in the future? What do you think about family and daily life?

I think climbing and having a family might be challenging but definitely possible. Driving a van with kids when you go climbing is what so many families do nowadays and that is what I would love to do as well one day. I believe that experiencing the outdoors gives a lot to the kids.

What advice would you give to athletes who want to pursue a career in climbing?

Just go for it. If climbing is what you really love, then it is the way to go.

Thank you Adam for this enjoyable and informative interview.