1000+ EVgo Fast Chargers To Be Featured On Google Maps 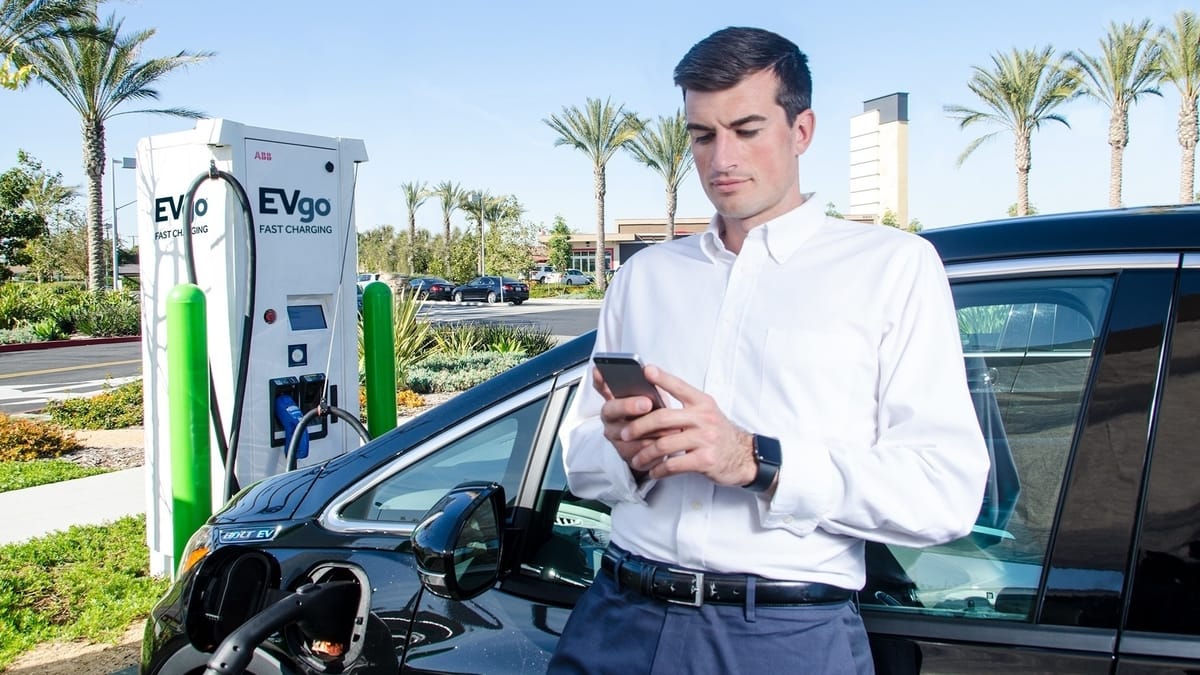 1000+ EVgo Fast Chargers to be Featured on Google Maps

EVgo announced today that the exact location and availability of more than 1,000 EVgo electric vehicle (EV) fast chargers will be populated on Google Maps, adding another way EV drivers across the country can quickly and easily find an EVgo fast charging station to fuel up and get back on the road.

As of today, Google has announced the addition of EV charging stations to Google Maps, including those owned and operated by EVgo, the nation's largest public EV fast charging network. EVgo can now directly reach the more than one billion monthly active Google Maps users. In 2017, EVgo powered its customers more than 40 million miles, an annual number the company exceeded in August of 2018 as the network and usage continue to grow dramatically.

"As a market leader in accelerating the adoption of electric vehicles, EVgo is dedicated to providing affordable, accessible, and reliable charging to all Americans," said Jonathan Levy, EVgo's VP of Strategic Initiatives. "Adding EVgo's fast charging stations to Google Maps helps us reach more drivers as we continue to expand our evergrowing network."

EVgo is investing to expand its nation-leading public fast charging infrastructure to meet the needs of a rapidly growing EV sales market. Total U.S. EV sales have accelerated to nearly a million across the U.S., with more than 530,000 fast-charge capable vehicles on the road. Total vehicle miles traveled is increasing even more rapidly, and much of this growth is driven by rideshare drivers using electric vehicles as the total cost of ownership is lower than that of an internal combustion engine vehicle. EVgo will be supporting this growth with hundreds of new chargers in the coming year. The new chargers will include those for public use as well as for dedicated use by rideshare drivers for General Motors' Maven Gig. In addition, EVgo was recently selected to develop, own, and operate a $14 million statewide public EV charging network in Virginia as the first Volkswagen mitigation settlement Appendix D awardee.

Most EV drivers complete an 80% charge using EVgo's fast chargers in the time it takes to grab lunch, with an option to use either CCS or CHAdeMO connectors to charge any EV capable of accepting a fast charge, including all Tesla models. With more than 1,000 fast chargers in 34 states, EVgo's conveniently-located stations at malls, grocery stores, convenience stores, and downtown parking garages, make it easier – and faster – for all EV drivers to charge their cars. With the addition of EVgo's fast charging stations to Google Maps in addition to the EVgo app and our map of locations on evgo.com/locations, electric vehicle owners across the country can take advantage of the convenience and reliability EVgo offers.