Kuwait Airways is the Newest Customer of the A330neo

Kuwait Airways, the national carrier of the state of Kuwait, has signed a Purchase Agreement (PA) for eight A330-800 aircraft. 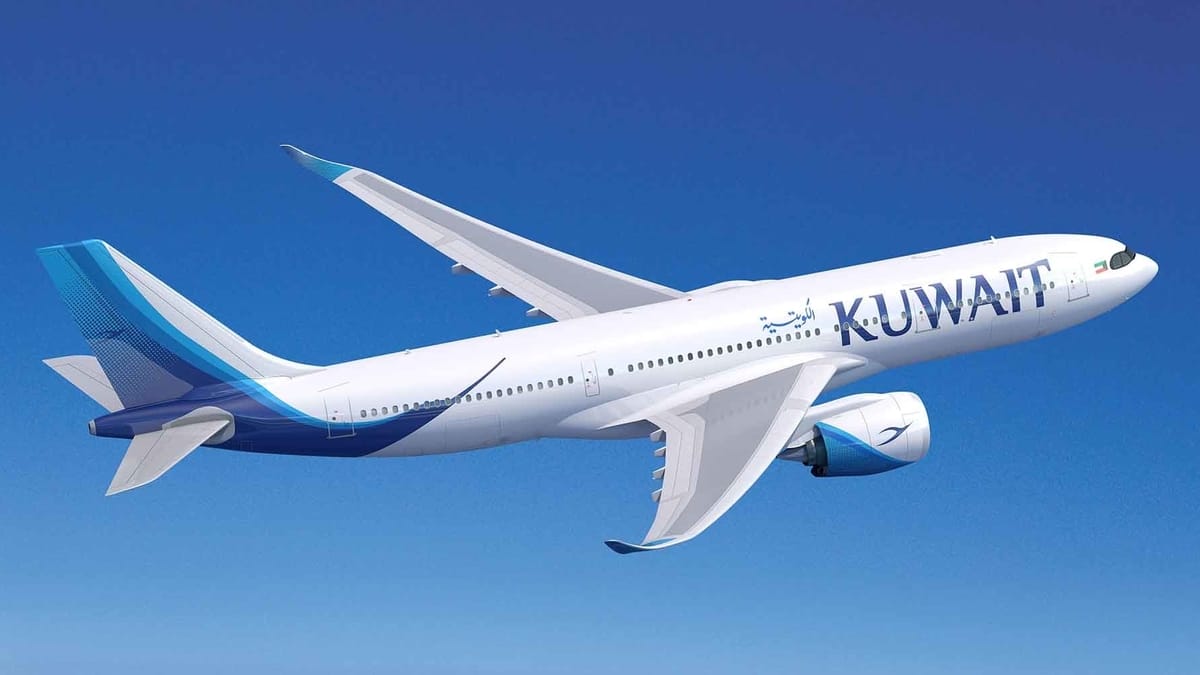 Kuwait Airways, the national carrier of the state of Kuwait, has signed a Purchase Agreement (PA) for eight A330-800 aircraft. The agreement was signed by Yousef Al-Jassim, Kuwait Airways Chairman and Christian Scherer, Airbus Chief Commercial Officer, at Airbus headquarters in Toulouse.

Yousef Al-Jassim, Chairman Kuwait Airways said: “The A330-800 will seamlessly fit into our fleet expansion and growth plans. Its unbeatable operating economics and performance in addition to best in class passenger comfort make it a sound investment. We are confident that the A330-800 will support us to compete effectively on our expanding route network. Our relationship with Airbus extends beyond aircraft acquisitions and we look forward to further collaboration on technical fields.”

The announcement marks an important step in Kuwait Airways’ fleet renewal and expansion strategy. The national carrier of Kuwait also has A350 XWB and A320neo Family aircraft on order. The delivery of the new Airbus fleet will start in 2019.

“We are delighted that Kuwait Airways has chosen the A330neo as a cornerstone of its future widebody fleet. The A330-800 with its unique efficiency and versatility will support the carrier’s ambition to develop its expanding long haul network,” said Christian Scherer, Airbus Chief Commercial Officer. “The aircraft will seamlessly complement Kuwait Airways’ A320neos and A350 XWBs and deliver unbeatable operating economics, full operational commonality and unmatched passenger experience.”

Launched in July 2014, the A330neo Family is the new generation A330, comprising two versions: the A330-800 and A330-900 sharing 99 percent commonality. It builds on the proven economics, versatility and reliability of the A330 Family, while reducing fuel consumption by about 25 percent per seat versus previous generation competitors and increasing range by up to 1,500 nm compared to the majority of A330s in operation. The A330neo is powered by Rolls-Royce’s latest-generation Trent 7000 engines and features a new wing with increased span and new A350 XWB-inspired Sharklets. The cabin provides the comfort of the new Airspace amenities.

The A330 is one of the most popular widebody families ever, having received over 1,700 orders from 120 customers. More than 1,400 A330s are flying with over 120 operators worldwide. The A330neo is the latest addition to the leading Airbus widebody family, which also includes the A350 XWB and the A380, all featuring unmatched space and comfort combined with unprecedented efficiency levels and unrivalled range capability.