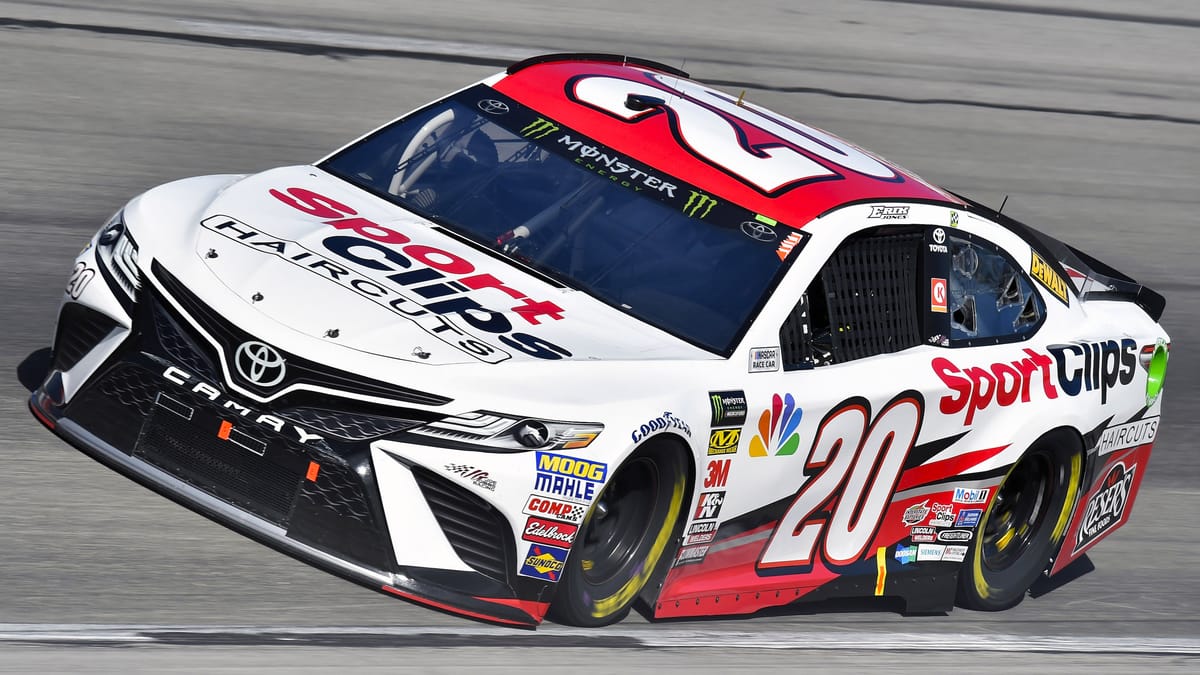 “Our SportClips Camry was pretty fast today,” said Erik Jones, following the race. “Just didn’t have the fire-off speed that we needed to contend there the last short runs, but a good day for us. Running top-five, top-10 – we kind of know what we need to work on to get a little bit more. We’ll go to work. Texas has been a good place so hopefully we can come back in the spring and get a win.”

“Wish we could have got a little bit more, but we made the call that we had to with the couple spins that we had,” added Brandon Jones, following the NXS race. “We were also limited on our tires at the end and everyone was really limited on fuel there until that last caution. Not a bad day to end on and looking forward to the last two that we have.”

Toyota Playoff driver Christopher Bell started on the pole and led 35 laps (of 200) before finishing 32nd at Texas after being involved in an incident in the final stage. Bell sits below the cutoff line in the playoffs heading into Saturday’s NXS cutoff race in Phoenix.

In the NASCAR Camping World Truck Series (NCWTS), Tundra driver Todd Gilliland led a race-high 60 laps (of 147) and was half a lap away from capturing his first career NCWTS race win when he ran out of fuel on the final lap at Texas on Friday night. Gilliland went on to finish fourth, joining Toyota drivers Brett Moffitt (third), Harrison Burton (sixth) and Noah Gragson (10th) in the top-10.

“I had no idea how we were on fuel. I thought we were good,” said Gilliland. “I am very disappointed but very proud at the same time. My team gave me a great truck and I wrecked in qualifying. We were still able to come out here and contend for a win. We win and lose as a team. I made a mistake and we ran out of gas. It is what it is. I am so proud of everyone at Kyle Busch Motorsports. We tried a completely different package this weekend. It definitely shows that we were better. We’re here to gain on it every week. As disappointed as we were tonight, to come from the back and almost win was a solid night.”

Both Moffitt (third) and Gragson (fourth) remain in the top-four in the Playoff standings heading into the NCWTS cutoff race on Friday at ISM Raceway.