The 100 full electric buses will be used by Buses Vule and STP Santiago to serve the Santiago public transportation system. 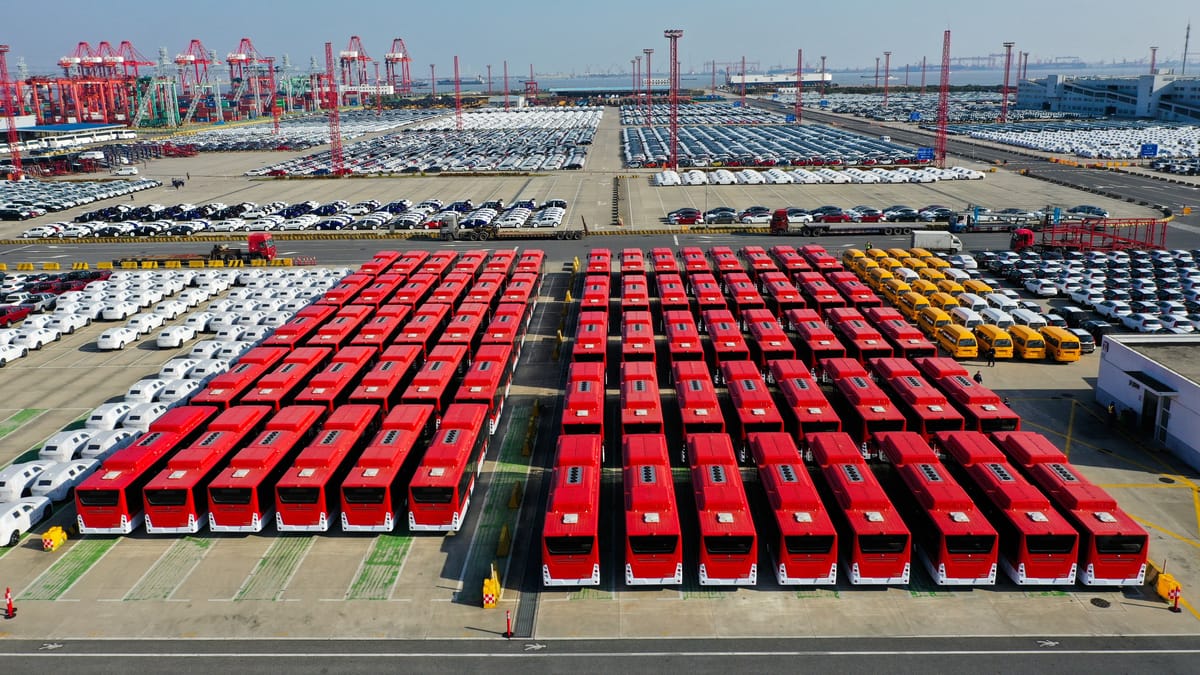 Zhengzhou Yutong Bus Co., Ltd., a leading bus and coach supplier, has reached agreements to deliver 100 full electric buses to Chile. Having sent more than 20,000 vehicles to Latin America over the past 15 years, Yutong has become the leading Chinese bus supplier on the continent.

The 100 full electric buses will be used by Buses Vule and STP Santiago to serve the Santiago public transportation system. Yutong's delivery comes as the Chilean government has launched an environmentally-friendly urban development policy, part of which includes a program to replace current city buses with new-energy vehicles by 2050.

E12 Electrical Bus, the model Yutong will deliver to Chile, is equipped with 324kWh power capacity and low energy consumption. The model comes with a 150kw DC charge, making it easier and faster for the vehicles to charge. It only takes 2 hours to fully charge the bus. Under the premise of continuing the vehicle operation, the buses can be charged at a lower price at night, reducing the cost of the client's subsequent operation.

Yutong has ranked as the No.1 Chinese bus exporter in Latin America in the past three years, with a total of 20,635 buses delivered to date, making up 54% of all Chinese exports in the sector, demonstrating the Company's leading position on the continent.

To serve vehicles that are already in use in Chile, Yutong has set up seven service stations in partnership to provide one-stop service, as well as operational training. The courses on driving, maintenance, vehicle structure, emergency handling and troubleshooting are provided especially for new energy bus.

In 2017, Yutong saw a total sale of 67,568 large- and medium-sized buses including 24,865 new-energy buses. It has become the world-leading new-energy bus maker with international recognitions, successfully entering the markets in the United Kingdom, France, Chile, Bulgaria, Iceland and Macao in China.