Le Bernardin Named #1 Restaurant In The World By La Liste 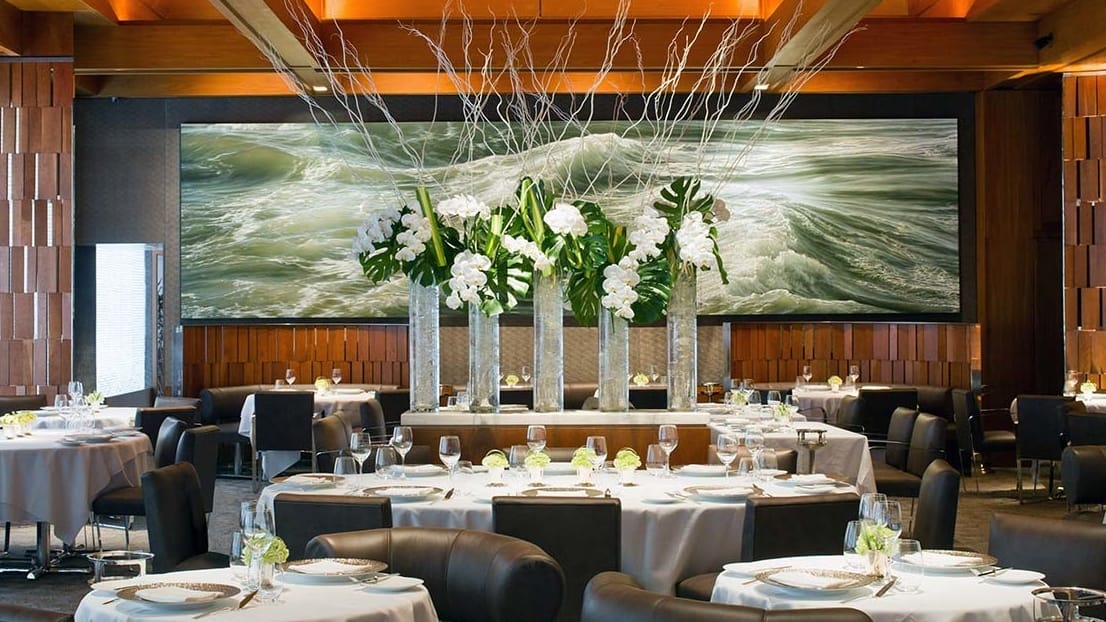 Le Bernardin was named the number one restaurant in the world by La Liste, the global restaurant guide and ranking system of the world's top 1,000 restaurants.

Of the win, chef and co-owner Eric Ripert said, "We are delighted to be recognized by La Liste. It's a great motivation for the team, who work so hard throughout the year to deliver a special experience to our guests time and time again."

La Liste debuted in 2015, providing an objective and democratic ranking of the world's most outstanding restaurants powered by a proprietary algorithm that gathers information from over 600 leading food guides, user-generated review sites and global publications such as The New York Times, Michelin Guide, TripAdvisor and more. Commentary directly from restaurant guests is also weighed within the algorithm. Based in Paris, La Liste reviews nearly 16,000 restaurants, with the resulting restaurants located in 180+ countries, on five continents.

Le Bernardin was also awarded three stars from the 2019 Michelin Guide this year for the 14th consecutive year and has continued to maintain a four-star rating from The New York Times, receiving four stars in each of its five reviews since its opening. Le Bernardin is also ranked number 26 on the annual World's 50 Best Restaurants list.