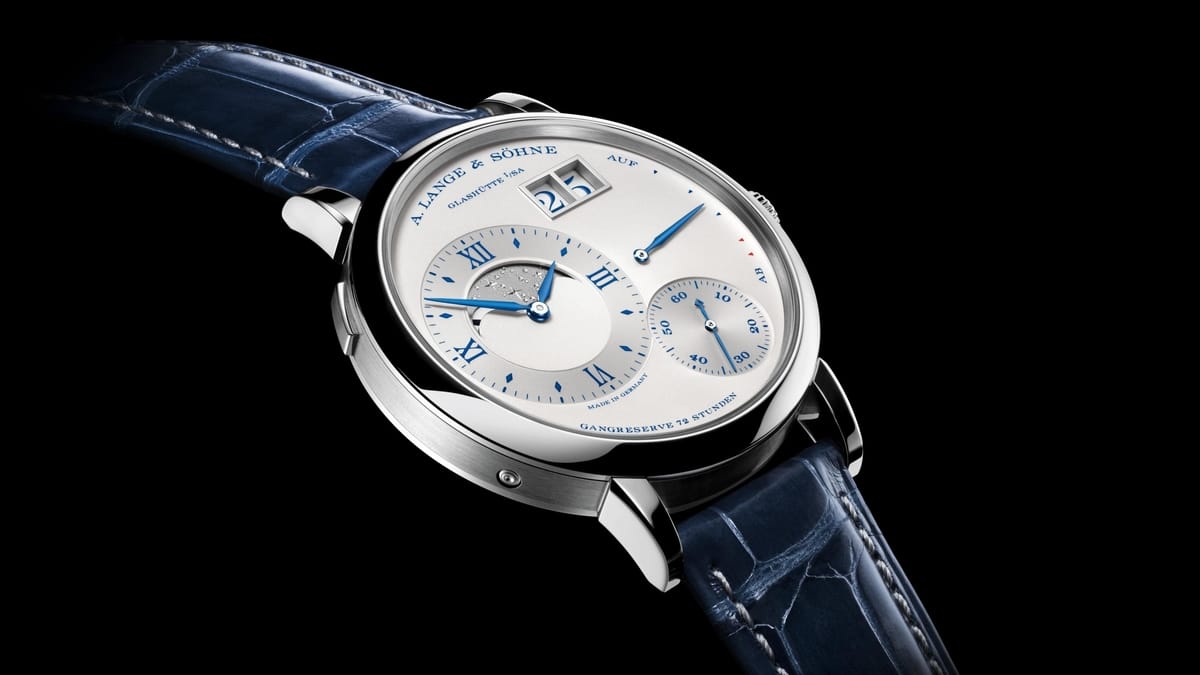 LANGE 1, which has received great acclaim, proved once again that it has not been forgotten despite years. 25 years later A. Lange & Söhne is celebrating the success of LANGE 1 watch family. The GRAND LANGE 1 MOON PHASE “25th Anniversary” has special features that make it special for LANGE 1 lovers, an argenté-coloured dial in solid silver with printed deep-blue numerals and a white-gold lunar disc with hand-engraved stars. 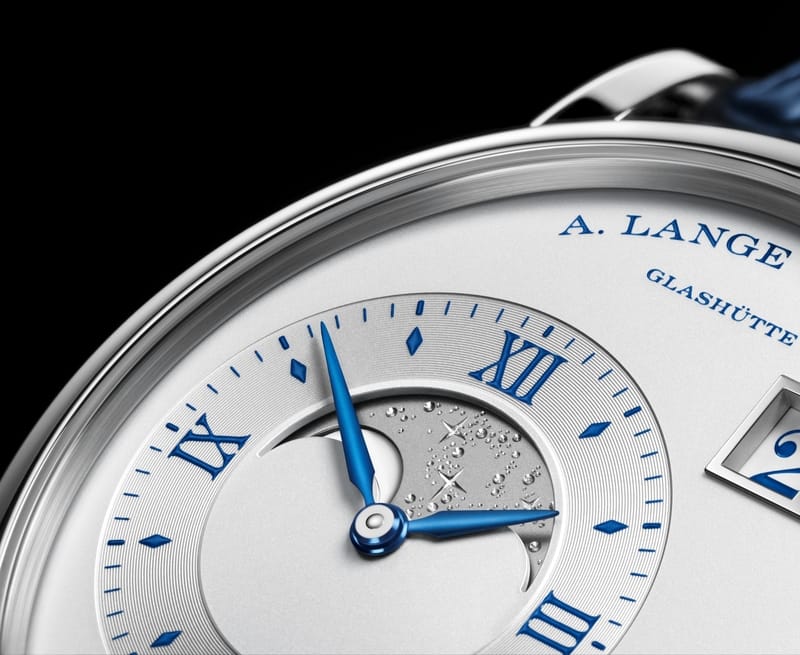 The GRAND LANGE 1 MOON PHASE “25th Anniversary” is the first Lange watch with a solid white gold hand-engraved lunar disc. It reflects the starry sky with six stars and small dots that engraved by hand. 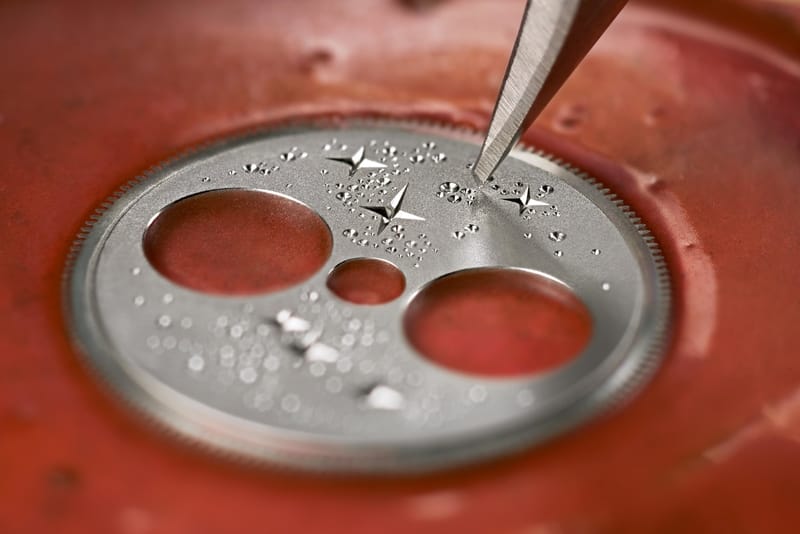 Whether you have a LANGE 1 watch or you are looking forward to the new one, there are only 25 pieces.