Diamond has been the most brilliant and charming gemstone for people throughout history. After the processing of the second largest rough diamond ever found, now it is possible to see the unique diamond, The Graff Lesedi La Rona. 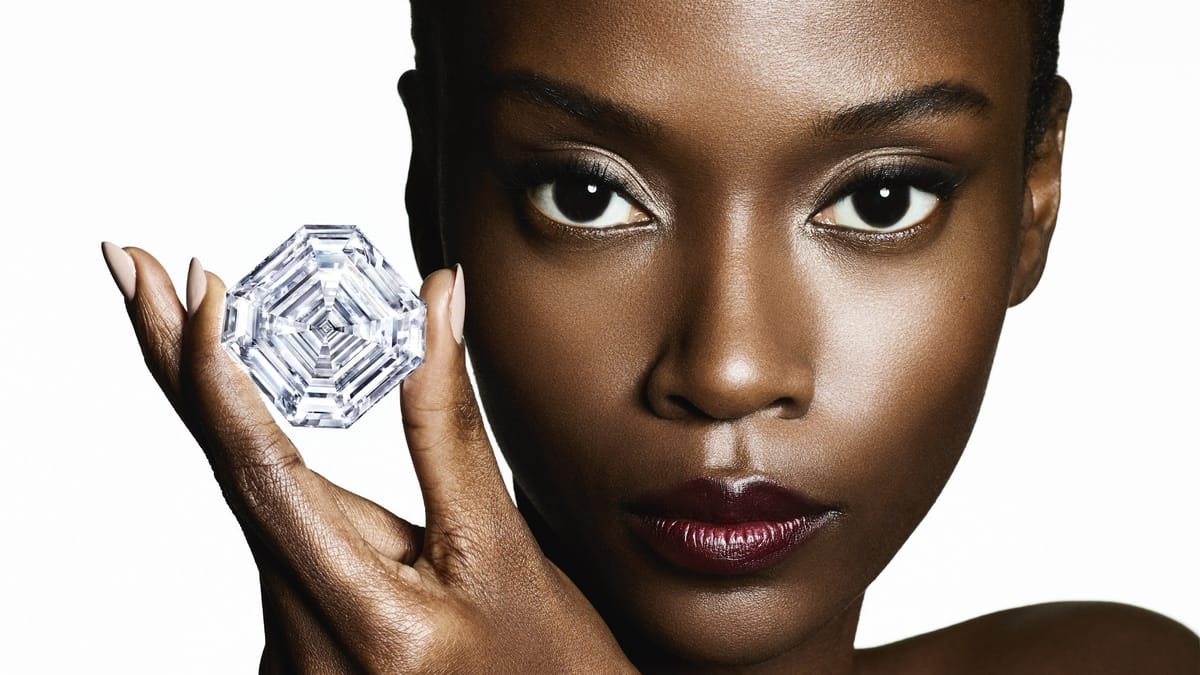 The Lesedi La Rona found at the Lucara Karowe mine, Botswana, this is the same stone where the 373-carat rough diamond found in 2016. Graff was confident that this new found rough diamond would also produce a specular result. 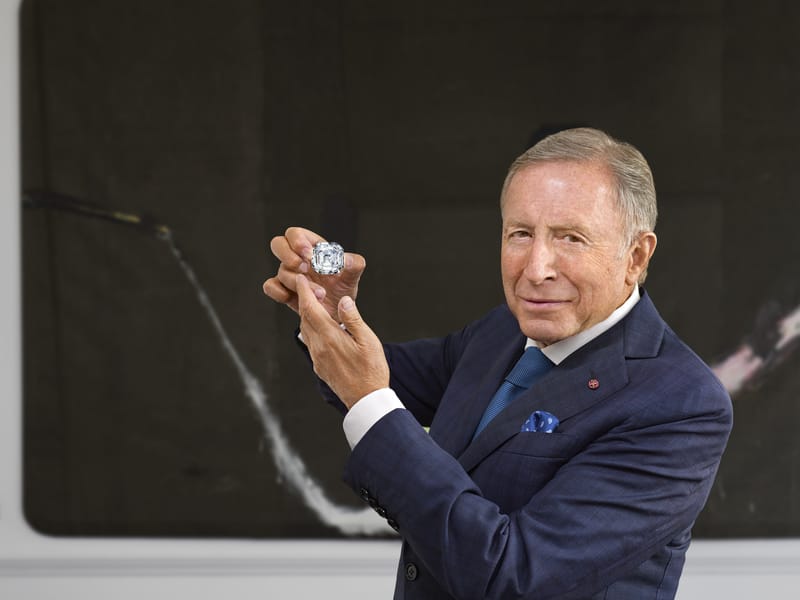 Graff's expert gemmologists had never analysed a stone of such an exceptional size. So they had to follow new procedure and use newly developed equipment that special to the Lesedi La Rona. These challenges make The Graff Lesedi La Rona more special for Graff team.

With the use of this new technology, it was possible to cut a diamond with a size of over 300 carats. After 18 months of skilled diamond craftsmen's cutting, shaping, and polishing work, 302.37 carats weighed diamond masterpiece has appeared. 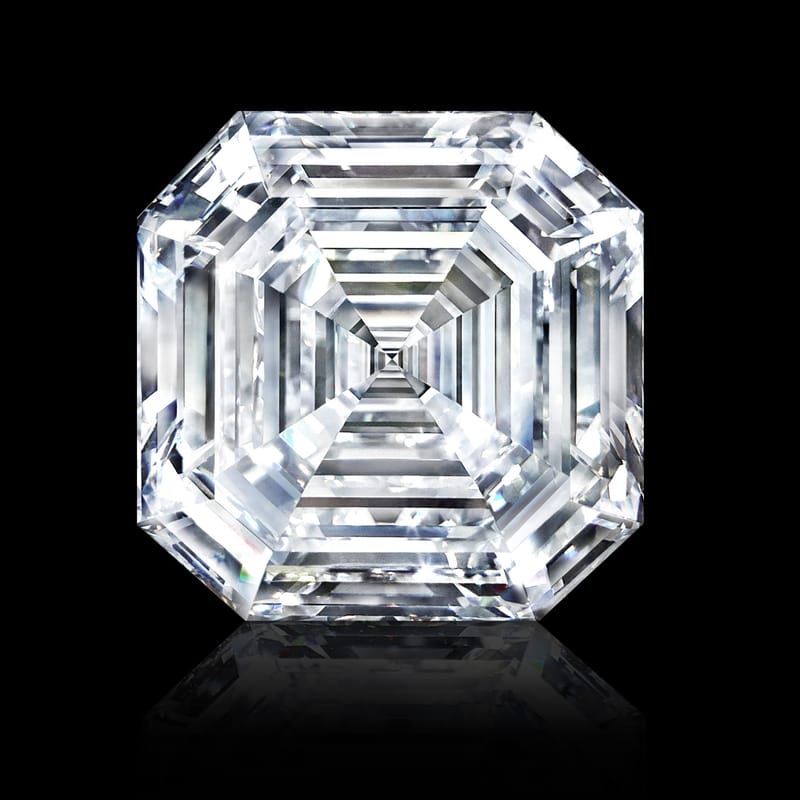 The GIA confirmed that The Graff Lesedi La Rona is the world's largest square emerald cut diamond. And with the confirmation of top D color, it became the largest highest color, highest clarity diamond ever graded by the GIA.