Mercedes-Benz Celebrates the 125th Anniversary in the World of Motorsport

Many technologies used in the cars we drive in our daily lives are first tested in racing cars and then integrated into passenger cars. This explains why brands that are active in motorsport are also the leading brands in the passenger car industry. 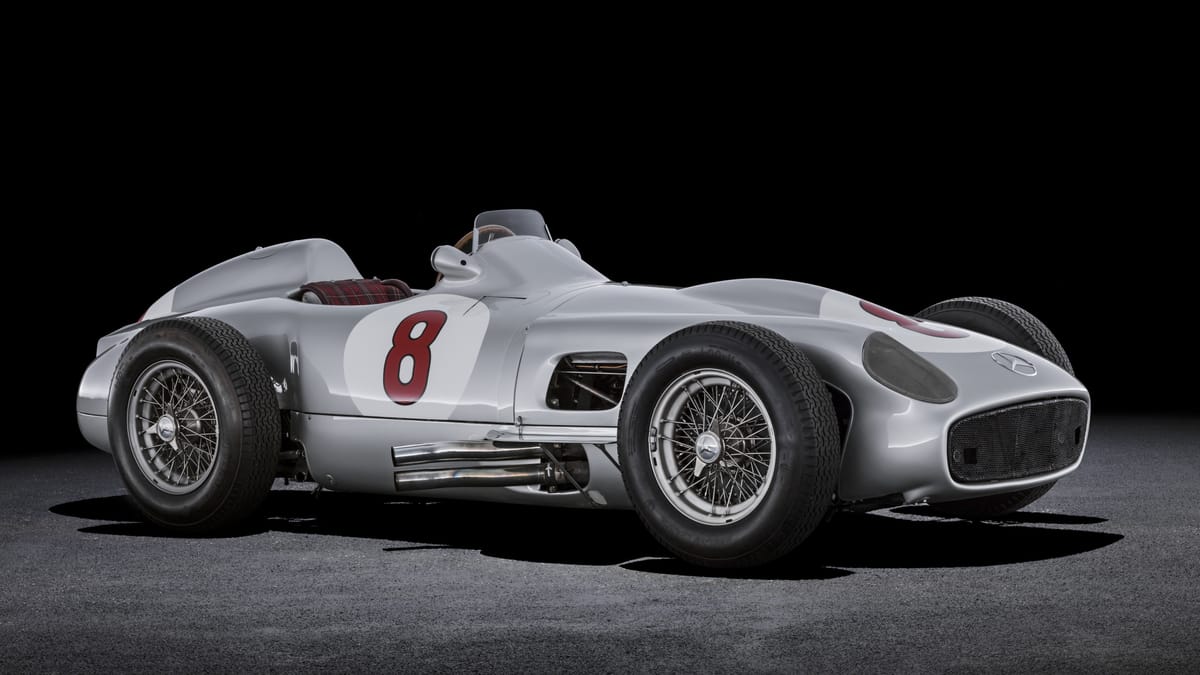 Mercedes-Benz's 125 years of motorsport activities began in 1894 with a car competition from Paris to Rouen. The race, where two vehicles shared the first place by using license-built Daimler engines, both the first step and the first success came together. This success ensured an inextricable bond between the brand and the motorsport and became the starting point of this long-standing partnership.

The Mercedes 35 PS, which was used by Emil Jellinek to establish his supremacy in Nice Week in 1901, is considered as the first modern car and the beginning of the era of the automotive industry innovations. And the innovation of Mercedes-Benz has been continuing for more than a century. 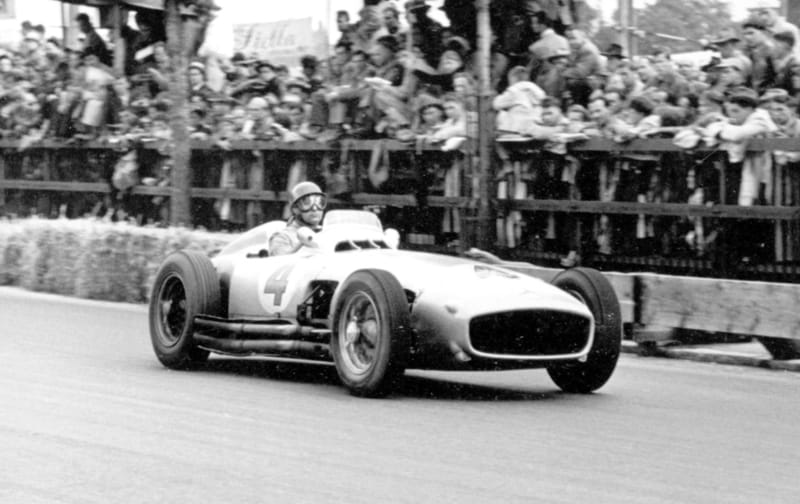 Throughout these successful years, many legends were seated on Mercedes-Benz vehicles, from Juan Manuel Fangio to Michael Schumacher, from Stirling Moss to Mika Häkkinen.

Mercedes-Benz vehicles or engines have taken part in all high-level international racing events such as Formula 1, DTM, and Le Mans, and have achieved numerous successes. And now it's a part of Formula E that the future technology dazzles on the racetracks. 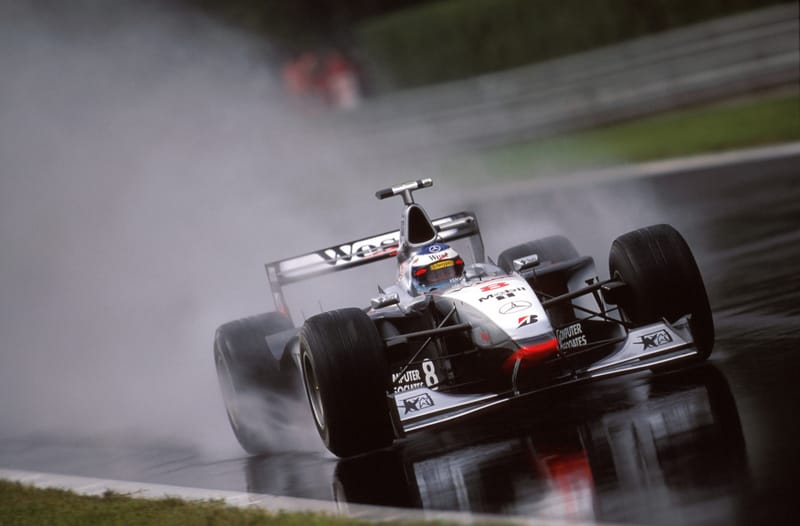 Mercedes-Benz proudly celebrates the 125th anniversary of being part of the world of motorsport. When we see that this passion has increased over the years, we believe that we will have the opportunity to watch the legend of the Silver Arrow on the race tracks for a longer time.