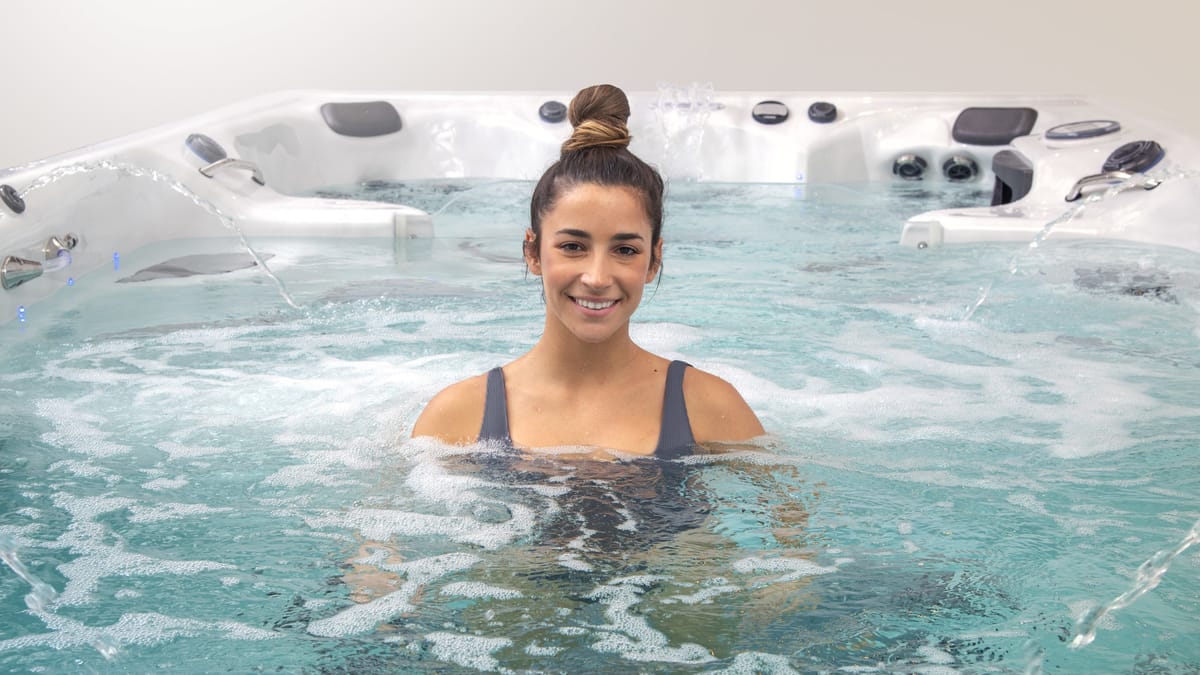 The world's largest swim spa manufacturer Master Spas named one of the most successful American gymnasts Aly Raisman as a brand ambassador. The partnership of Master Spas and Aly Raisman is the main part of "Win Your Day" ad campaign.

Having accomplished many achievements throughout her gymnastics career, Aly Raisman trained long hours and devoted her entire life to gymnastics to achieve this success. Although she has left her gymnastics career behind, she still maintains her ties. In addition to her successful career, Aly Raisman had a successful modeling career, she appeared in 2017 and 2018 Sports Illustrated Swimsuit issues.

The Master Spas, which previously collaborated with the world's most decorated Olympic athlete Michael Phelps, also takes the special needs of athletes into consideration when designing their special series. Therefore, Master Spas prefers to collaborate with world famous and successful athletes in both product development and advertising campaigns.

Master Spas produces its entire collection in its 460,000-square-foot of state-of-the-art facilities in Fort Wayne, Indiana.