British Airways Celebrates the 100th Anniversary with its Own Style

British Airways collaborates with InchDairnie, the modern Scottish distillers, to create a limited-edition whisky for honouring its 100-year-old history. 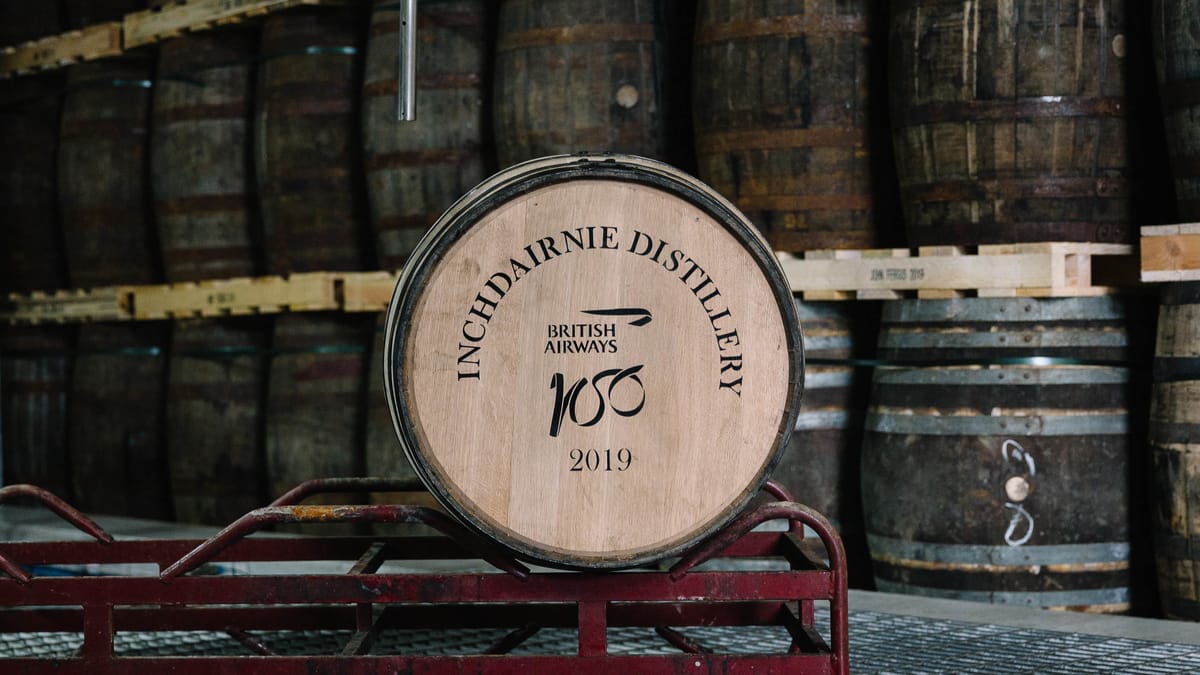 Although British Airways was founded in 1974, its history dates back to its first flew to Paris in 1919. British Airways, a brand that has developed itself for the last 100 years from its first flight up to this day, celebrates its history in a different way. On May 18, World Whisky Day, British Airways and InchDairnie have come together to make an agreement for creating a limited-edition whiskey.

After the maturing process that will take 12 years, this special production whiskey will be decanted into 300 limited-edition bottles. This unique whiskey, which is planned to be ready to taste in 2031, will symbolize how patience and hard work lead a company to success. 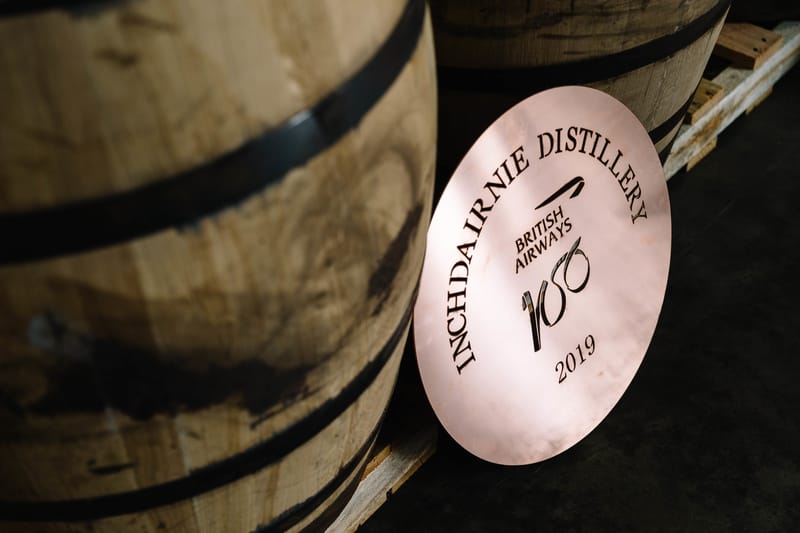 Each cask of whiskey, which will be aged in 12 special casks prepared for British Airways, will offer distinct flavors. This limited-edition whiskey will take its dark color from the bespoke American oak casks. Special vanilla and coconut flavours will be one of the most distinctive features of the centenary whiskey.