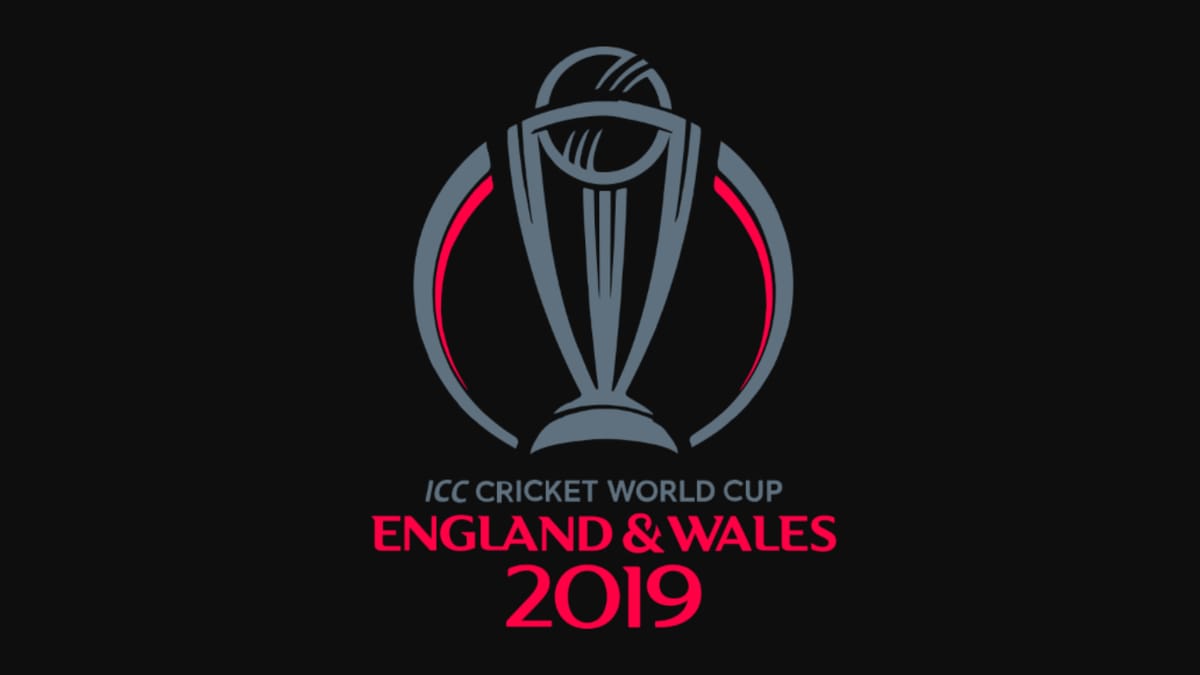 Since 1975, the Cricket World Cup has brought together the world of cricket every four years and creates unforgettable memories. Cricket World Cup is the most prestigious award for players, teams, team managers, and their countries. The world's top 10 teams will fight to raise the cup.

Starting as a children's game in the streets of England, cricket has spread to the world in a short time and has become one of the most popular sports in the world. 175 years after the first international cricket match between Canada and America in 1844, the excitement and competition still continue in the international arena.

2019 ICC Cricket World Cup matches will be played at 11 venues. The Edgbaston and Old Trafford venues will host semi-final matches. And when that big moment comes, the Lord's stadium in London with a capacity of 28,500 will host the final match.

The first match of the tournament, between England and South Africa, scheduled on May 30 and the excitement of 2019 ICC Cricket World Cup will be started with the first throw.