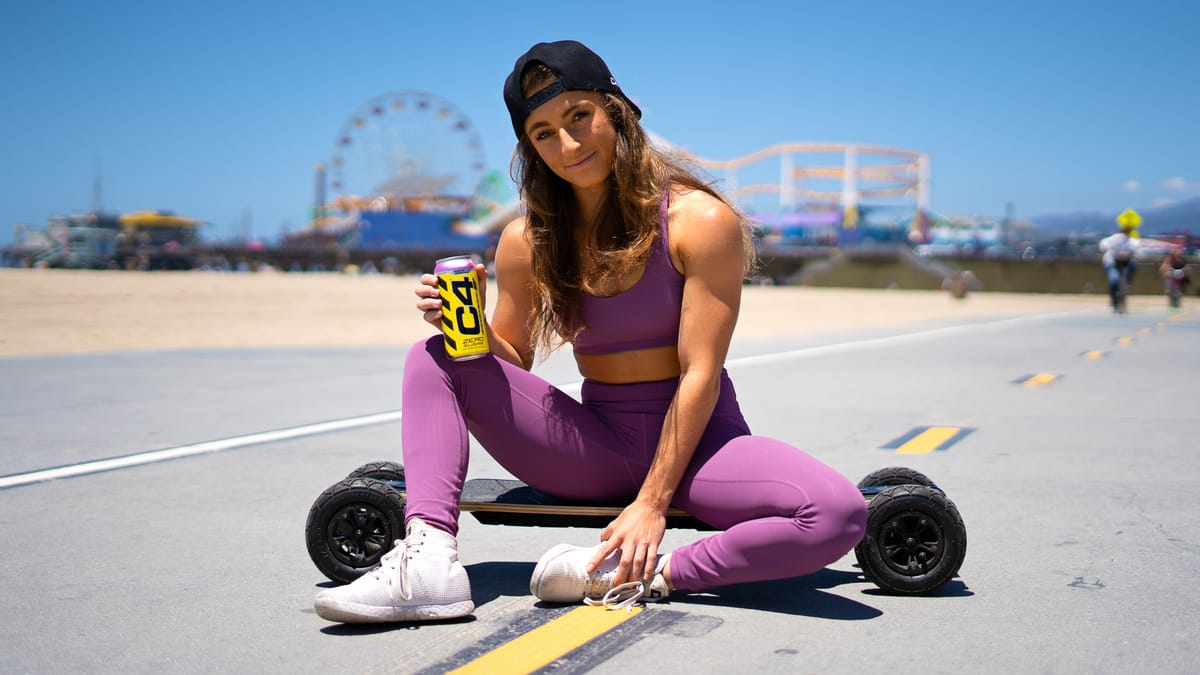 Social media is one of the most important marketing channels for brands today. Those who lead social media are also influencers who have great numbers of followers. This enables industry-leading brands such as Nutrabolt to reach their target customers by collaborating with social media phenomena and promote their products to larger audiences through influencers.

Demi Bagby is an 18-year-old athlete and social media phenom who has more than 5 million followers on social media platforms. In her young ages, Demi Bagby injured in a cheerleader accident and regained her health after several months of treatment. From that moment on, she decided to live every day to the fullest and aim to expand this philosophy to the whole world.

Demi Bagby was greatly acclaimed in her social media adventure, which she began to inspire others to explore their own potential, and was able to spread her message all over the world.

In the following days, in accordance with the essence of all her works, Demi Bagby will convey the message of C4®, which is one of the leading products of the energy drinks market and known with its iconic yellow box, to all her followers.

With the zero-sugar, zero-carb, and zero-calorie formula, C4® became the #1 pre-workout brand in the US. With its cooperation with Demi Bagby, it will also be strengthened its position in the social media world.