Dorina Nowill Commemorated by Google Doodle on her 100th Birthday 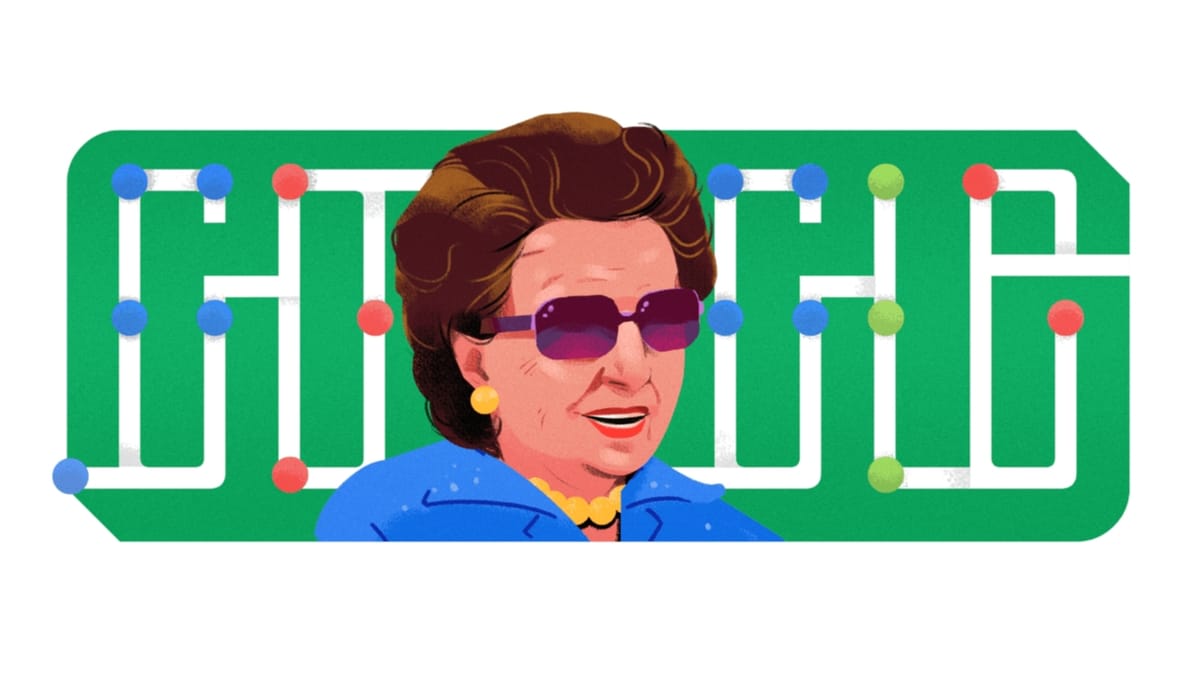 Dorina Nowill was born on May 28, 1919, in the city of São Paulo. At the age of 17, Dorina Nowill has suffered an eye infection that caused bleeding and became blind. Dorina Nowill, the first blind student, enrolled in a regular school in São Paulo, had trouble finding the books she needed. In spite of all obstacles, she aimed to provide better opportunities for visually impaired people, who want to read, make a career, have equal living conditions.

Dorina Nowill, who decided to become an educator in order to achieve her goals, began training on the education of the blind and won a scholarship to continue her studies at Columbia University in the US.

In 1946, Dorina Nowill and her colleagues established the Foundation for the Book of the Blind in Brazil. The first large-scale Braille press in Brazil, worked with volunteers to transcribe various publications and created a comprehensive portfolio of books.

Dorina Nowill's efforts to protect the rights of visually impaired people in Brazil continued with pioneering to the establishment of the Department of Special Education for the Blind. Nowill has also contributed to the law protecting the rights of blind people for equal education. Nowill's works gave her international recognition, and in 1979 she was elected president of the World Council of the Blind. With this title, Dorina Nowill spoke at the United Nations General Assembly, calling for support for the founding of the Latin American Union of the Blind.

Dorina Nowill, who has won numerous philanthropic awards throughout her life, passed away on August 28, 2010, in São Paulo, the city where she was born. Dorina Nowill's legacy lives with Fundação Dorina Nowill, a non-profit organization.

For nearly 70 years, this organization has been producing and distributing the Braille edition of many products from airline safety cards to books. Fundação Dorina Nowill distributes spoken and digital publications in 3,000 points such as schools, libraries, and organizations from all over Brazil, to provide access to information for blind people.