Interview with Paula Rassi, Cultural Attaché at the Embassy of Brazil in London, about the VIA Art Prize

The VIA Arts Prize is the only Ibero-American themed arts award organised in the UK. I talked with the Embassy of Brazil’s Cultural Attaché Paula Rassi about the importance of the Prize. 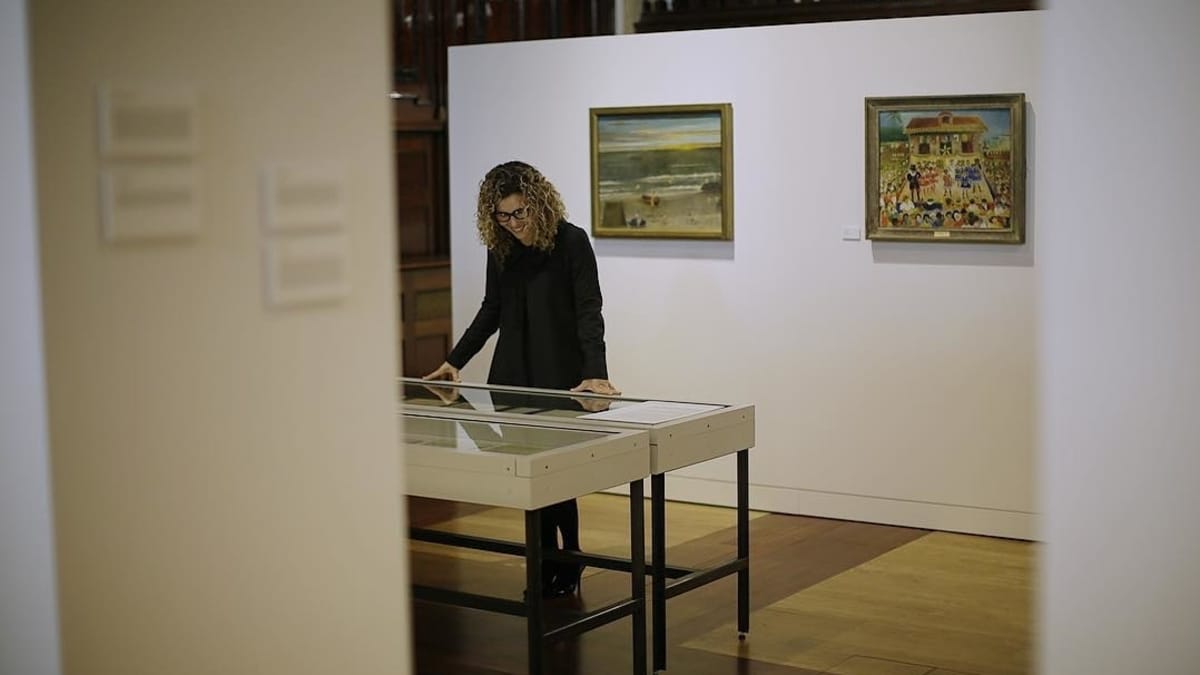 Paula Rassi, Cultural Attaché at the Embassy of Brazil in London

The VIA Arts Prize was launched in 2015 in order to increase awareness for Latin American, Spanish and Portuguese arts and culture in the UK. The first steps were taken to organize the Prize, inspired by the common Olympic spirit of London and Rio de Janeiro. Within a few years, both the concept and the name of the Prize changed to its current format. The VIA Arts Prize hosts only the artworks that reflect Latin American, Spanish, and Portuguese art and culture. The VIA Arts Prize aims to strengthen the links between cultures and to introduce this art movement in the UK. The 30 finalists will be exhibited in the Embassy of Brazil’s impressive Sala Brasil gallery as it is every year. I talked with Paula Rassi, Cultural Attaché at the Embassy of Brazil in London, about the VIA Art Prize and its importance.

This year is the fifth edition of the VIA Arts Prize, and it has become a significant art award in terms of increasing the recognition of Latin American and Iberian art culture in the UK. Could you tell us how the Prize has progressed throughout the years? What is the Prize’s mission?

It is really inspiring to recall VIA’s history since its first edition in 2015, as we aim to continuously refine and strengthen this initiative. Every year, the positive and increased responsiveness of the local community to the VIA Arts Prize makes us proud and proves that we are going in the right direction.

Originally, the Prize was run solely by the Embassy of Brazil, named the ‘Embassy of Brazil Visual Arts Award’, which focused on the thematic links between London and Rio de Janeiro in the run-up to the Rio Olympics. The following year, in 2016, the Prize expanded its scope to encompass all Latin America countries, Spain and Portugal and, in 2017, its name ‘VIA Arts Prize’ was established. In all three official languages of the competition, the word “via” conveys a sense of travel, of establishing pathways and communication links. These ideas encapsulate the spirit of the Prize: to celebrate the coming together of our cultures in London, arguably at the centre of the world’s artistic and communication networks, with its diverse population and arts scene. 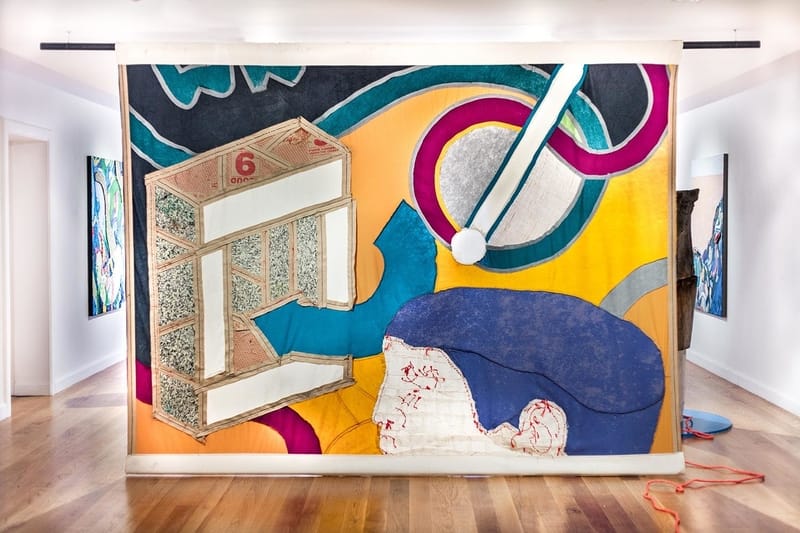 As the only Ibero-American themed arts award in the UK, what is the importance of the VIA Arts Prize?

There is an increasing interest in Brazilian, Latin American, Spanish, and Portuguese art in galleries and art institutions all over the UK. For this reason, it is a key time to multiply the number of platforms available for artworks that draw inspiration from our cultures and regions.

The great thing about VIA is that it is democratic, open to all. Whilst promoting Latin American, Spanish, and Portuguese art, it does not limit itself to accepting submissions by artists solely from these nations. This is what makes VIA so unique; it brings together all people in the artistic world under the umbrella of Latin American, Spanish, and Portuguese art. 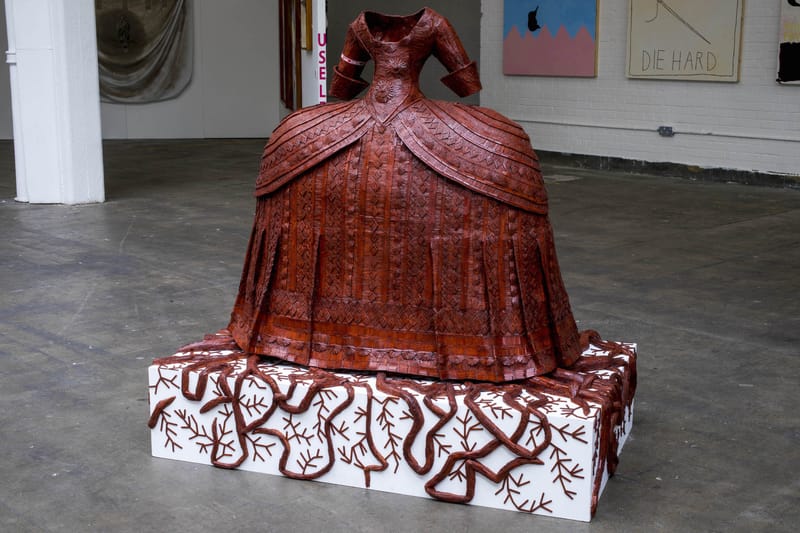 Which institutions, organizations, and people contribute and support the VIA Arts Prize?

VIA is the result of a collective effort, as most exciting projects tend to be. Hosted by the Embassy of Brazil, the Prize is organised by the Embassies of Latin America, Spain and Portugal through ACALASP (Association of Cultural Attachés of Latin America, Spain and Portugal); sponsored by Itaú bank; and supported by People’s Palace Projects (arts charity) & Instituto Cervantes (cultural centre). For me, the opportunity to work with so many amazing partners is incredibly rewarding. 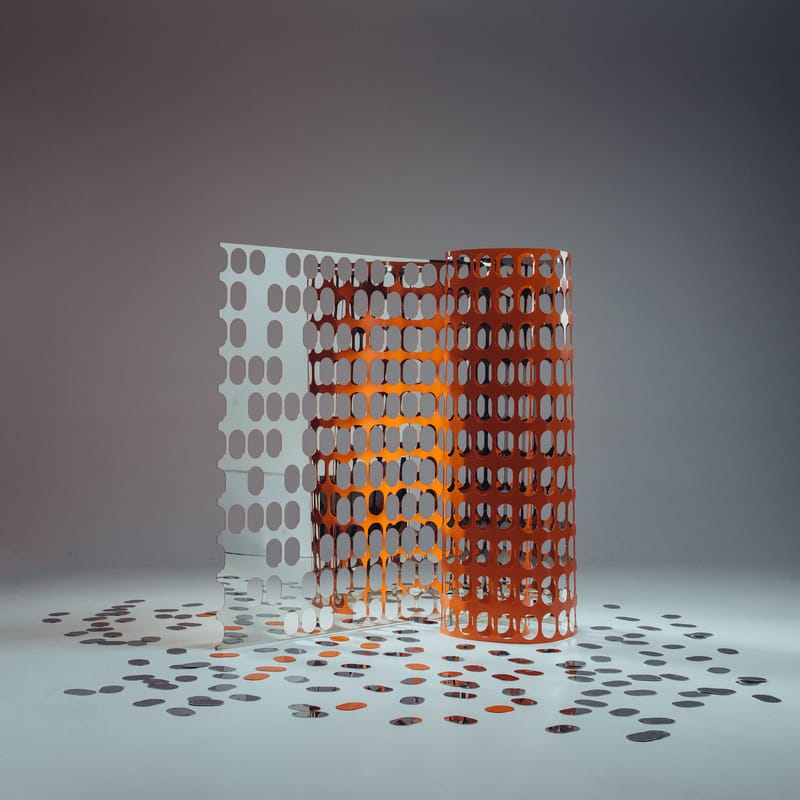 How does it feel to represent your country and culture in a foreign country? What are the responsibilities you undertake in the organisation of the VIA Arts Prize?

Some people would say that one only recognises her or his own identity once in constant and direct contact with others. Maybe that is why it has been so great to experience my ‘Brazilian-ess’ whilst working at our Embassies in India and in the UK in the last 5 years. Whenever I think about the richness of Brazilian culture and what a great honour it is to work for its promotion around the globe, I see how fortunate I am. And this is not a one-woman-effort, but something we diplomats do alongside every fellow citizen and artist. 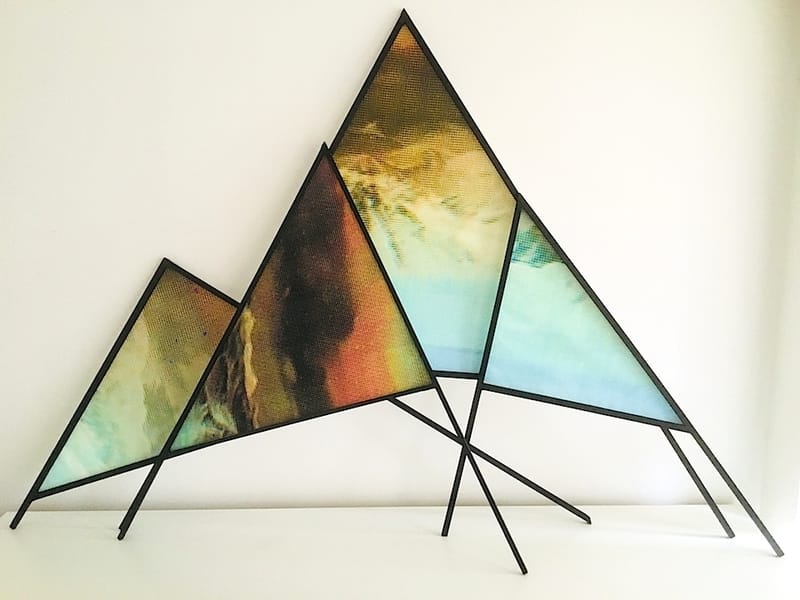 Who can apply for the VIA Arts Prize? What do you look for in the submitted artworks?

UK-based artist of any nationality can apply for free via our website:www.viaartsprize.org/apply. We are looking for original artworks inspired by Latin American, Spanish and Portuguese arts and cultures – you could be inspired by a particular artist, artwork, cultural expression, book, film… just make sure you state it clearly in your application!

In previous years, the Prize has had various themes includingUtopiasand Dialogues. What is the theme of the VIA Arts Prize this year?

There is no specific theme this year, as we encourage a focus on the core theme of the competition: inspiration from Ibero-American arts and culture. 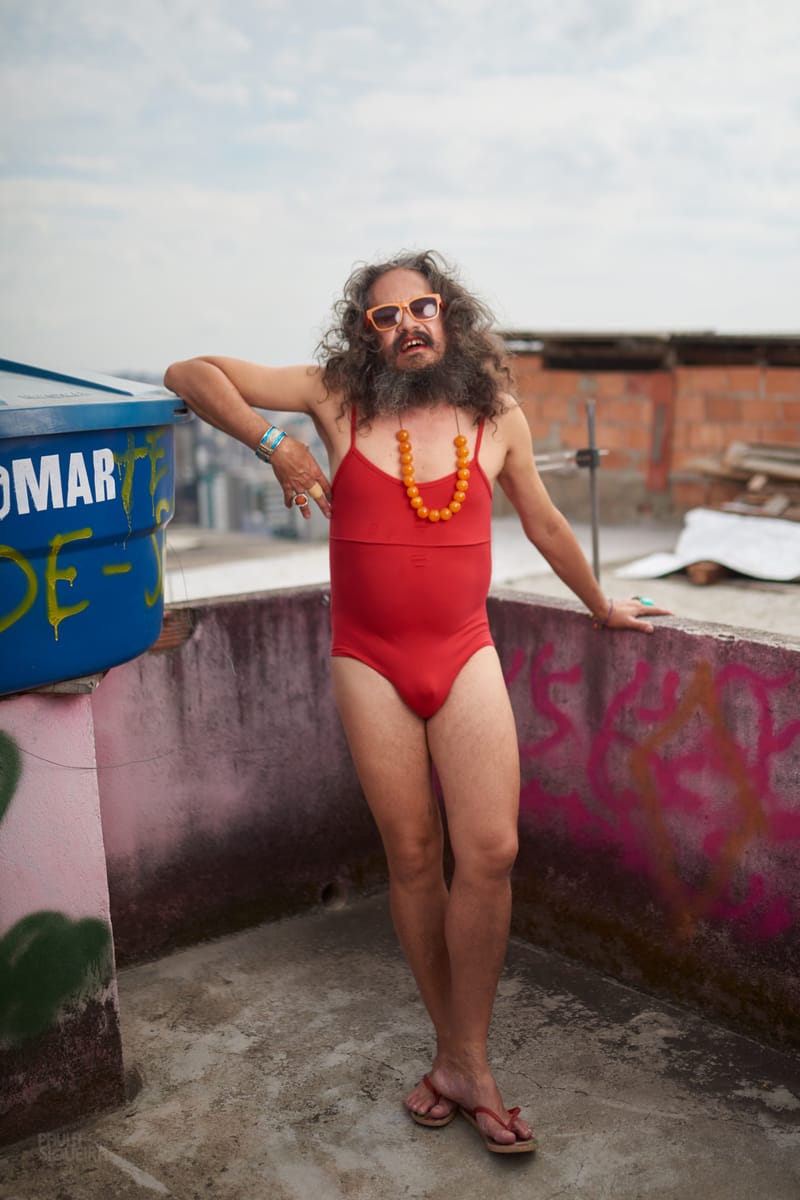 When and where will the artworks selected by the jury be exhibited? What will the winning artists be awarded with?

They will be exhibited in the Sala Brasil at the Embassy of Brazil in London, between 13 November and 20 December. First and second prize-winners will receive £5,000 and £2,000 respectively, donated by sponsors Itaú, and the first prize-winner also gets a solo exhibition running concurrently to the shortlisted artists’ exhibition in the following year.

As the Embassy of Brazil’s Cultural Attaché, what kind of other activities, apart from the VIA Arts Prize, do you organise to raise awareness about Latin American art and culture in the UK?

As part of our diplomatic mission, The Embassy of Brazil organise and support events that specifically promote Brazilian arts and culture in the UK. This includes artistic production by Brazilians as well as by non-Brazilians discussing Brazil. We are currently hosting two photography exhibitions at the Embassy: SomosBrasil by Marcus Lyon and Dear Alien by LeãoServa; the former is a British artist photographing Brazil, and the latter a Brazilian photographing the UK.

Thank you Paula for your time.