JetBlue Unveils its First NHL-themed Livery for the Boston Bruins

Boston's Largest Airline, JetBlue is the Official Airline of the Boston Bruins for the last six years. JetBlue celebrates this partnership with its first NHL-themed livery, "Bear Force One." 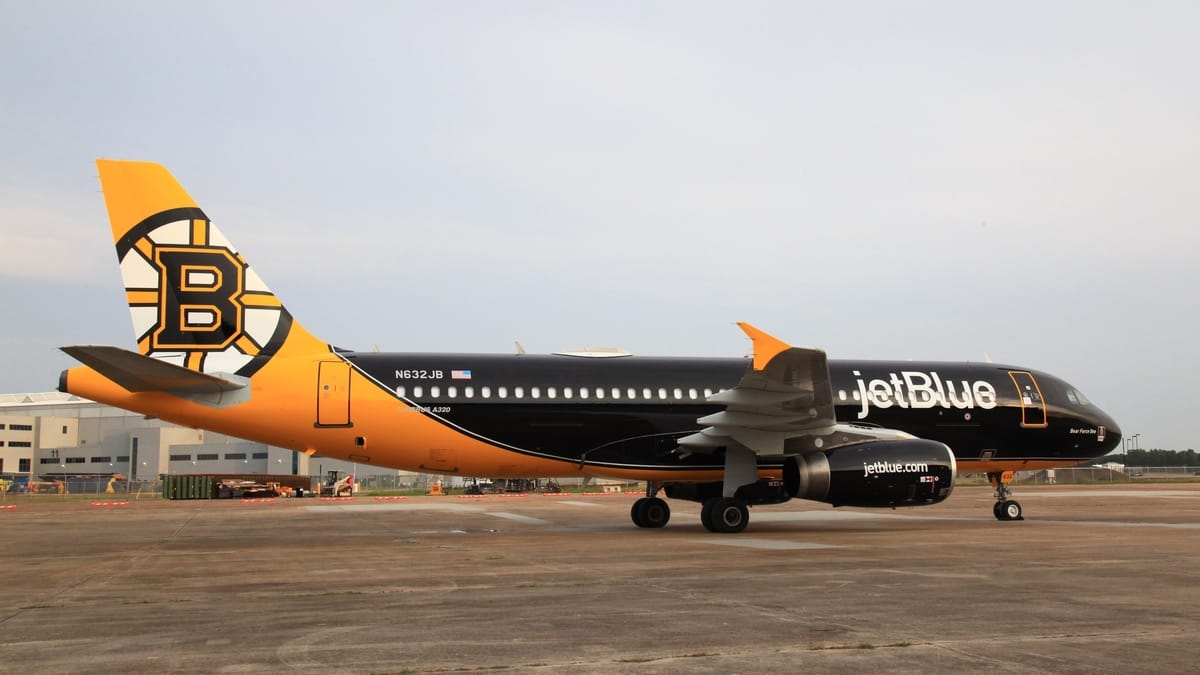 The Airbus A320 aircraft that named "Bear Force One" has been announced at Boston Logan International Airport with the participation of the JetBlue and Bruins executives. On its first flight, "Bear Force One" will transport Bruins fans and will fly more than a hundred destinations all year-round, and will represent Bruins all over the country.