Palisade, the new SUV from Hyundai, to be launched in North America this summer, will be used by K-pop band BTS on the way that goes to 2019 Billboard Music Awards. 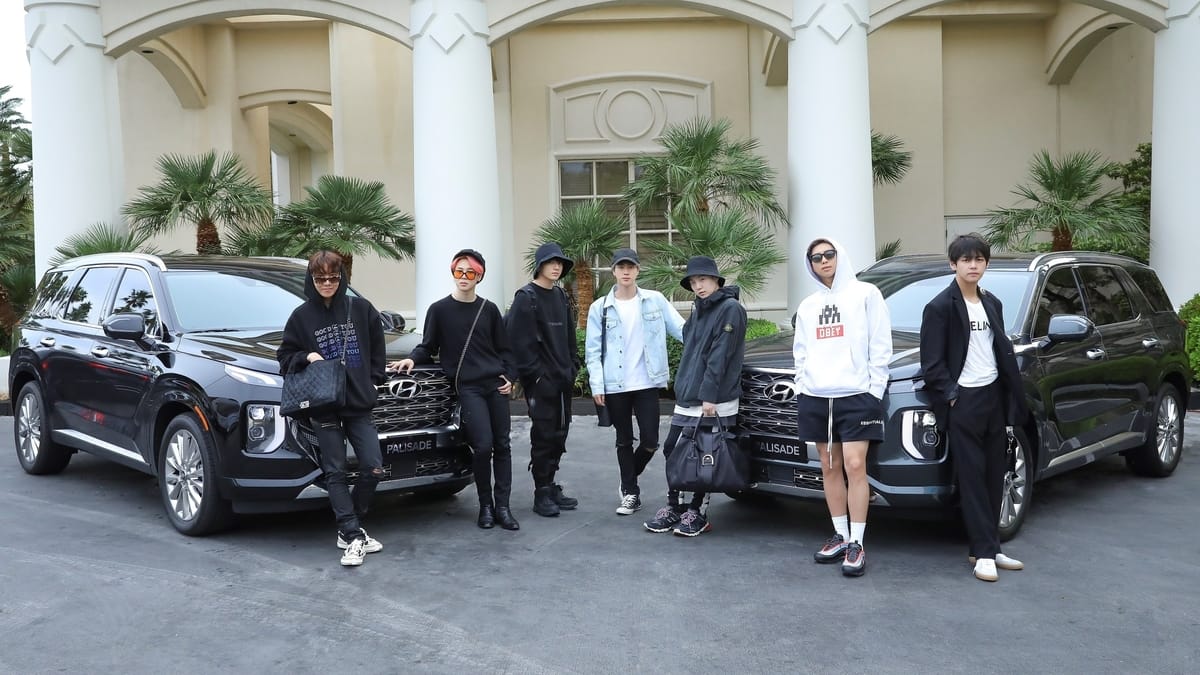 When the most famous K-pop band BTS arrive at Las Vegas McCarran International Airport to join the 2019 Billboard Music Awards, two Hyundai Palisade will be waiting for taking them to the award ceremony at the MGM Grand Garden Arena in Las Vegas.

BTS, which is a nominated for two awards at the 2019 Billboard Music Awards, will start their U.S. tour with the first concerts in Los Angeles at the Rose Bowl Stadium after three days the award ceremony. BTS, Hyundai Global Brand Ambassadors, will also drive Hyundai Palisade along the tour.

BTS, which has gained worldwide recognition with its music and video clips, will play an essential role in the promotion process before Hyundai Palisade is presented to the North American market. With the cooperation of BTS, Hyundai will have the opportunity to showcase the features of the new flagship SUV Palisade's in detail on a global platform.

The K-pop Band BTS, which has been Hyundai Global Ambassador since November last year, has also used Hyundai Palisade while attending the 61st Grammy Awards in this February. Taking positive feedback from these works, Hyundai continues to make new launches with the K-pop band BTS.