Hospital ship Africa Mercy reached the port of Conakry, Guinea in August 2018. As they have done for 40 years, Mercy Ships volunteers deliver health services to people who cannot find the opportunity to be treated. 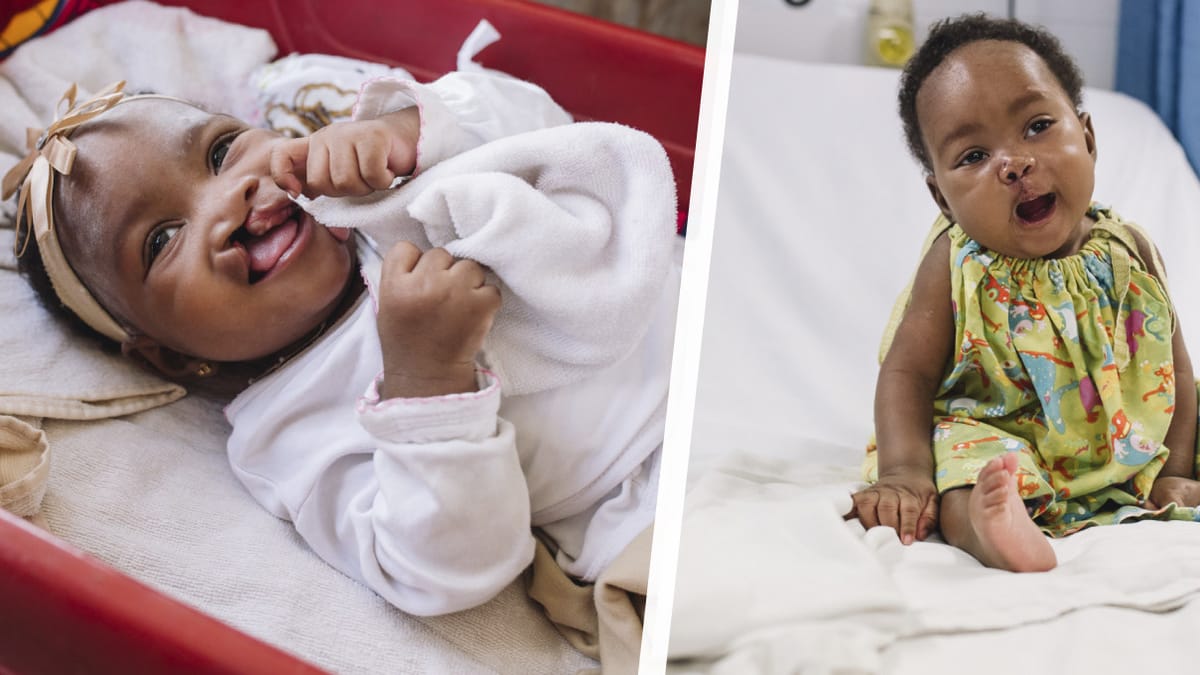 Mercy Ships - Before and after photos of Aissata

Seven-month-old baby Aissata was born with a debilitating cleft lip. Aissata's mother learned that The Africa Mercy, hospital ship, had arrived at Guinea. And she traveled with her child nearly 200 miles to arrive at the hospital ship. Aissata's surgery took its place in the honor book as a 100,000th free surgical operation performed by Mercy Ships volunteers.

The Africa Mercy has been visiting different countries of Africa, trying to deliver health services to the sub-Saharan African region, where 93 percent of the population cannot have a chance to get surgical operations they need. Since August 2018, The Africa Mercy has provided free surgeries to 2,100 people in Guinea and has changed their lives.

Mercy Ships, a non-profit charity, works to change the world with the financial support of donors and the devotion of volunteers. Since its foundation in 1978, Mercy Ships has provided health services in 594 ports and touched more than 2.7 million lives. It is currently performing all operations with The Africa Mercy.