In Manchester since 2012, the National Football Museum has been home to the world's greatest football collection, including the FIFA Collection. 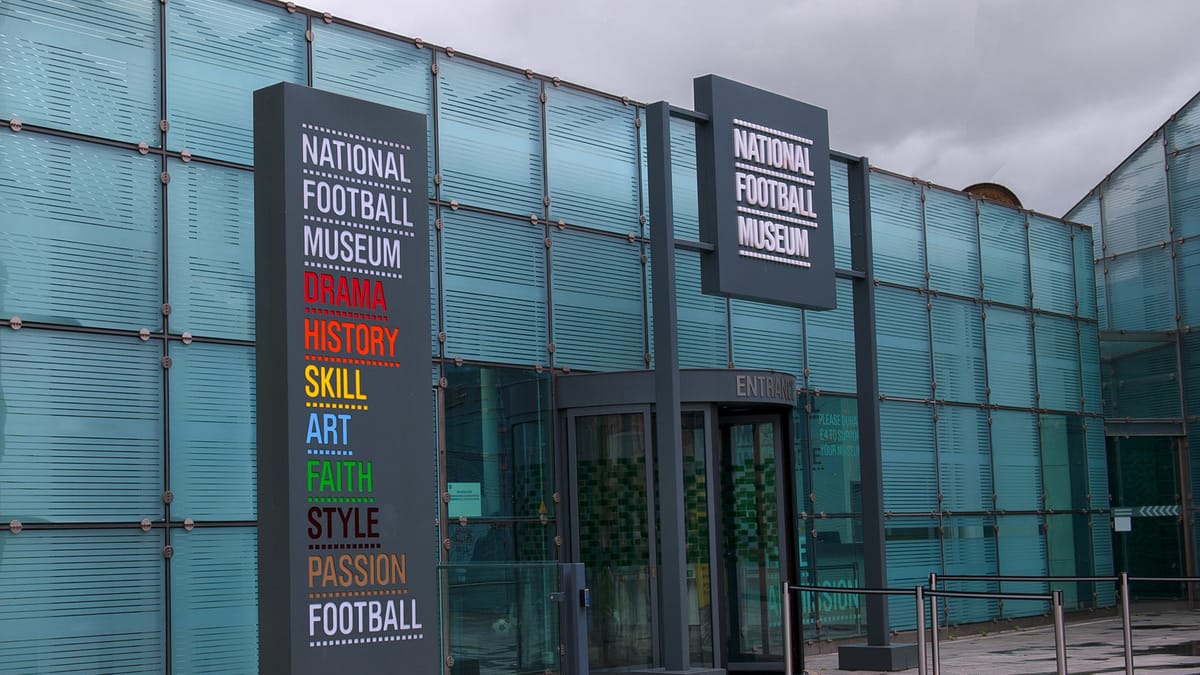 Going to football matches, wearing our favorite team's jerseys shows our love for football in everyday life. And, seeing the objects that have historical meaning and importance proof us the unifying power of football. The National Football Museum, the most advanced of its kind, is a museum that has to be visited for those who want to take a closer look at the history of football.

The National Football Museum opened its doors to visitors in Preston in 2001. Over 140,000 pieces of collectibles, including boots, balls, postcards, and drawings, get received great acclaim in a very short period. Then the Manchester City Council decided to move the museum to Manchester and found the necessary funds with the investment of the European Regional Development Fund.

Guests from all over the world always have the opportunity to experience a different environment with temporary compositions organized throughout the year. Interactive demonstrations and exhibitions are highlights the relationship between football and the other major topics such as art, history, and fashion.